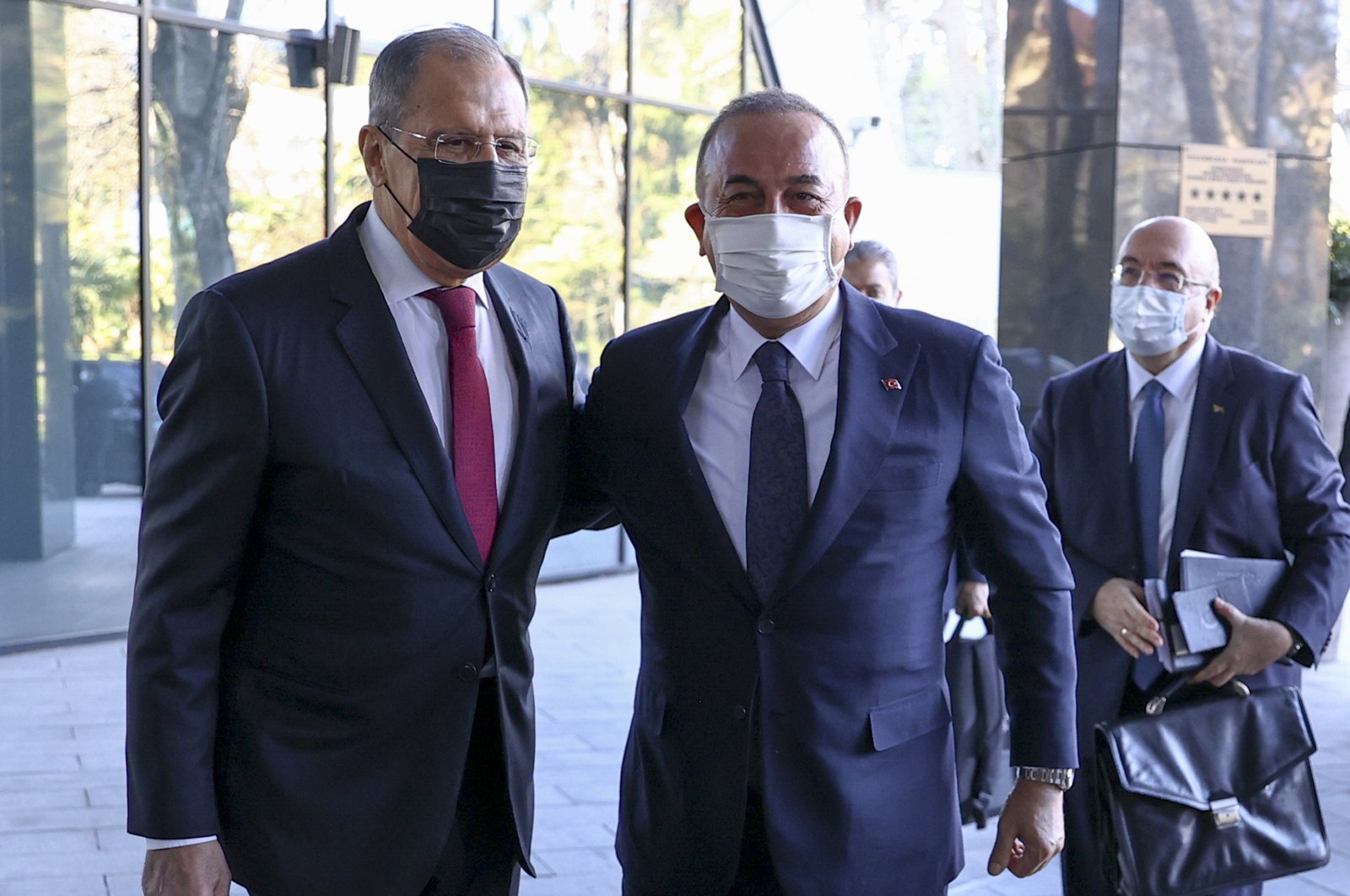 During the meetings to be held in Antalya, parties will discuss Turkish-Russian bilateral relations and regional issues, the ministry said.

Çavuşoğlu and his Russian counterpart Lavrov will discuss the situation in the South Caucasus, Middle East, North Africa, Afghanistan, Ukraine, Central Asia, Eastern Mediterranean, Black Sea, Syria and Libya, according to a statement by the Russian Foreign Ministry released Monday.

Noting that issues related to the development of commercial and economic cooperation will also be discussed, the statement added that the bilateral trade volume shot up 22.5% in the January-April period compared to the same period in 2020, topping $9 billion (TL 78.59 billion).

Cooperation in the field of military/technical and high technology will also be evaluated.

The statement also said the two top diplomats will discuss issues related to the fight against COVID-19 and the use and production of the Sputnik V vaccine in Turkey.