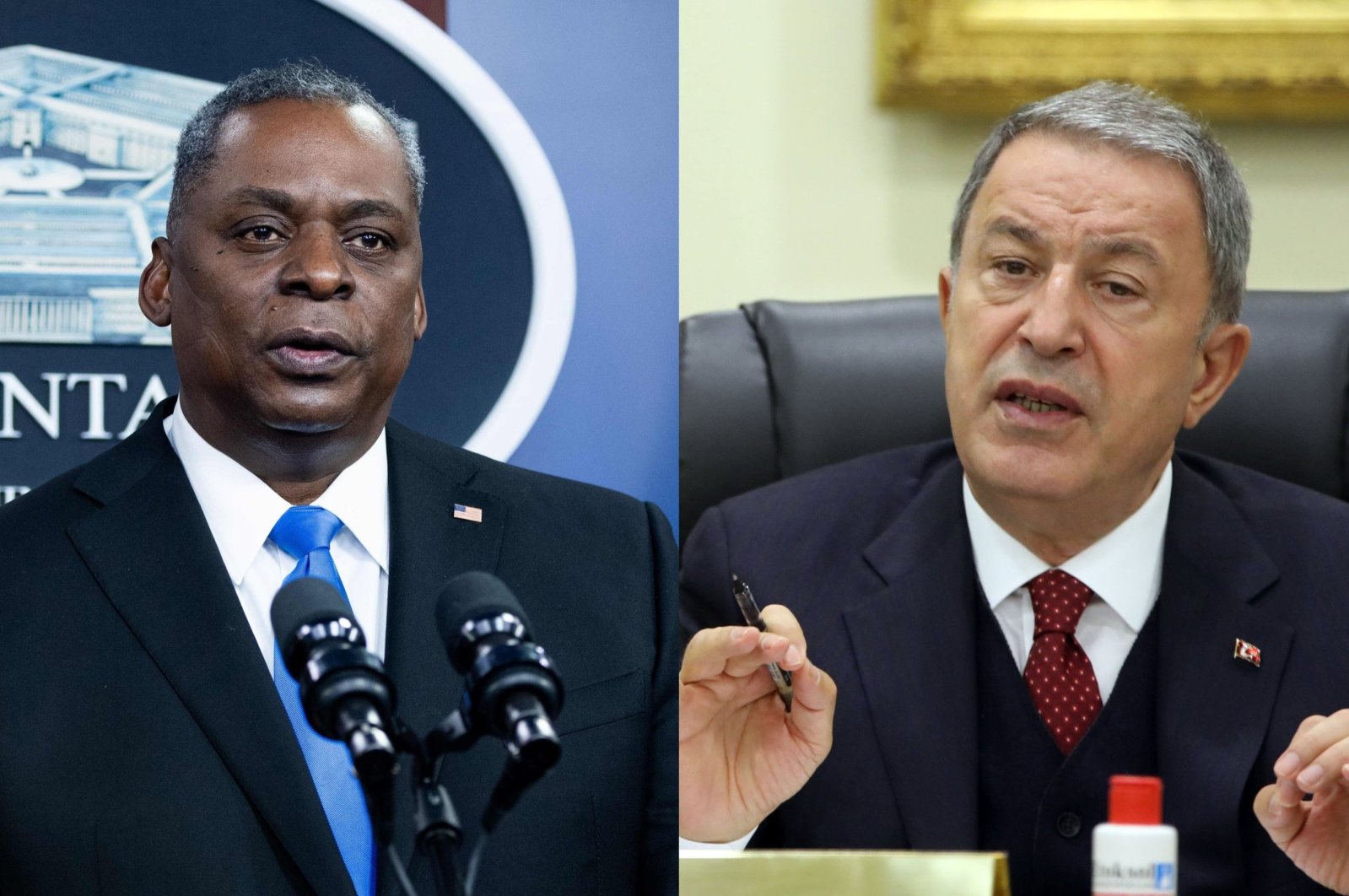 During the conversation, Akar and Austin had "a positive exchange of views" on regional matters and bilateral defense and security issues before the upcoming NATO Summit, the ministry said on Twitter.

In another statement later, Akar described the conversation as clear, constructive and positive. He added that they will do the necessary work based on the decision that will be taken by the two countries' leaders in the upcoming meeting.

In an interview with public broadcaster TRT Haber, Çavuşoğlu noted that the United States wants to cooperate with Turkey not only on the issues of Libya and Syria, but also in many areas from the Mediterranean to the Black Sea and Caucasus regions.

"We see that the U.S. is willing to work with Turkey in many strategic fields. We have been observing this with all of our contacts, including Secretary of State Antony Blinken and Biden," he said.

A face-to-face meeting between the two leaders is scheduled to take place on the sidelines of the NATO summit in Brussels on June 14. Biden and Erdoğan are expected to discuss a range of issues including Syria, Afghanistan, the Eastern Mediterranean and the S-400s issue.

In a televised address while holding a roundtable call with a group of executives from large U.S. companies, Erdoğan recently said that he believes his first in-person meeting with Biden at the NATO summit will mark the beginning of a new era.