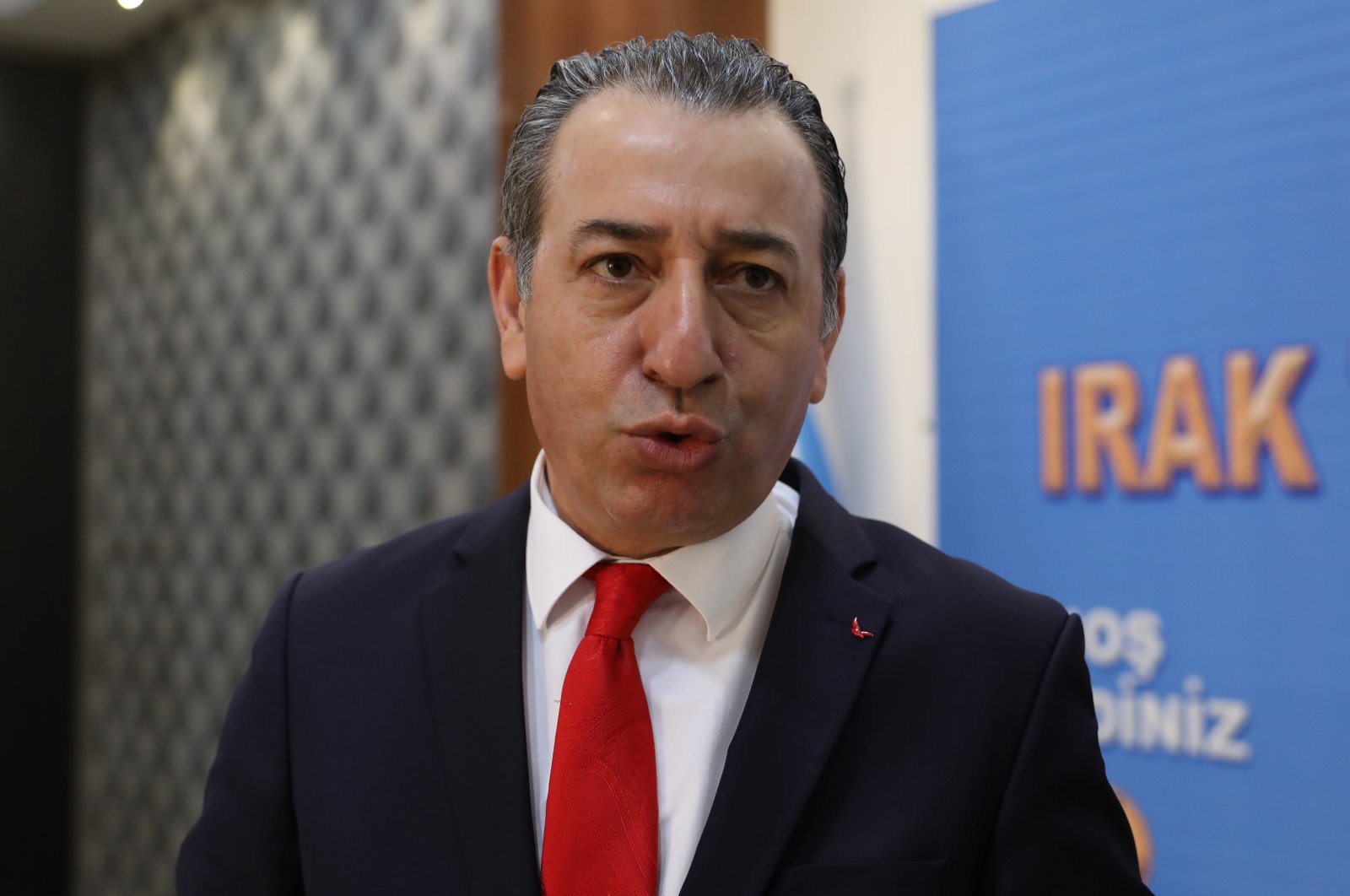 A Turkmen minister of Iraq's Kurdistan Regional Government (KRG) on Tuesday thanked Turkey for providing support to the Iraqi people in their fight against the COVID-19 pandemic, without any ethnic or religious discrimination.

Speaking to Anadolu Agency (AA), Minister of Region for Components' Affairs Aydın Maruf thanked Turkey for the delivery of aid packages, including masks, disinfectants and food.

“Without any discrimination, Turkey provided help to the people of Iraq,” Maruf said underlining Ankara’s assistance to Turkmens and all other ethnic groups in Iraq in these difficult times.

“In these days of curfew, Turkish Red Crescent did not leave alone the people here, in their fight against the virus. Turkey is an example in terms of humanitarian aid. It once again proved that it is an example in the Middle East today,” he added.

Underlining Turkey’s humanitarian efforts in various cities in northern Iraq, Maruf said Turkey proved what a big country it is with its aid agencies, such as the Disaster and Emergency Management Authority (AFAD), the Turkish Cooperation and Coordination Agency (TİKA) and the Red Crescent.

Foreign Minister Mevlüt Çavuşoğlu said that Turkey has provided medical aid to 34 countries so far, including strong allies such as the U.K., Spain and Italy. This number makes Turkey the country that has provided the third-most anti-virus humanitarian aid to other countries, after China and the U.S.

The Iraqi Health Ministry confirmed that 22 cases were recorded across the country, raising the total to 1,400, including 766 recoveries while the death toll remains at 78.