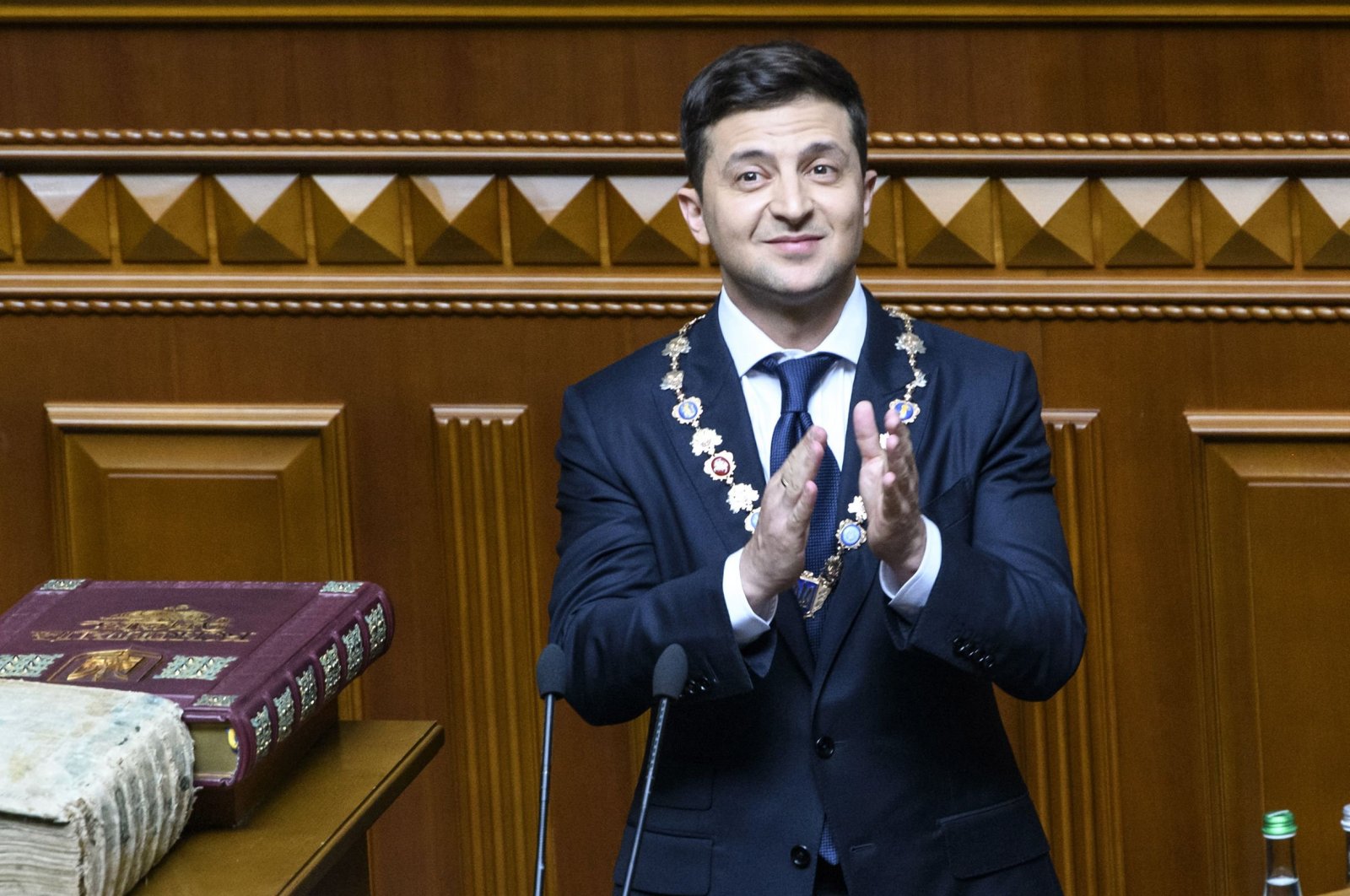 Cooperation in the defense industry, the free-trade agreement (FTA) and tourism are expected to be the hot topics on the agenda during the visit.

The news of the visit came after the confirmation that the United States will send two warships to the Black Sea region due to the concerning developments in Ukraine with Russia.

In Feb. 2020, President Recep Tayyip Erdoğan visited Kyiv in the scope of the 8th meeting of the Turkey-Ukraine High-Level Strategic Cooperation Council.

Zelenskiy paid an official visit to Turkey in October, during which he met with Erdoğan and signed defense cooperation deals.

Furthermore, on Dec. 14, 2020, a technology sharing and production deal for Turkish Ada-class corvettes and UCAVs, which Ukraine will purchase, was signed between the Ukrainian Defense Ministry and Turkey's Presidency of Defense Industries.

That came after Vadim Nozdriya, general manager of Ukrspetseskport – one of the country's major state arms conglomerates, announced on Oct. 6, 2020, that Ukraine was interested in purchasing 48 joint production Bayraktar TB2 UCAVs.

As to the corvettes, after the construction and delivery of the first ship in Turkey, the rest will be constructed in the Okean shipyard located at Ukraine's southern Mykolaiv.

To a large extent, the countries managed to keep the volume of bilateral trade at $4.7 billion (TL 32.68 billion) in the face of the pandemic.

In the first quarter of 2021, bilateral trade volume increased by 18% and was realized at around $1.5 billion.

Erdoğan and Zelenskiy recently agreed to finalize the negotiation for the free trade agreement to increase trade volume between the countries to $10 billion.

Aside from Antalya, winter resorts in Erciyes, in central Turkey, and Erzurum, in eastern Turkey, are the most-visited destinations of Ukrainian tourists.