UN aims for long-term sustainable solutions for Syrians in Turkey 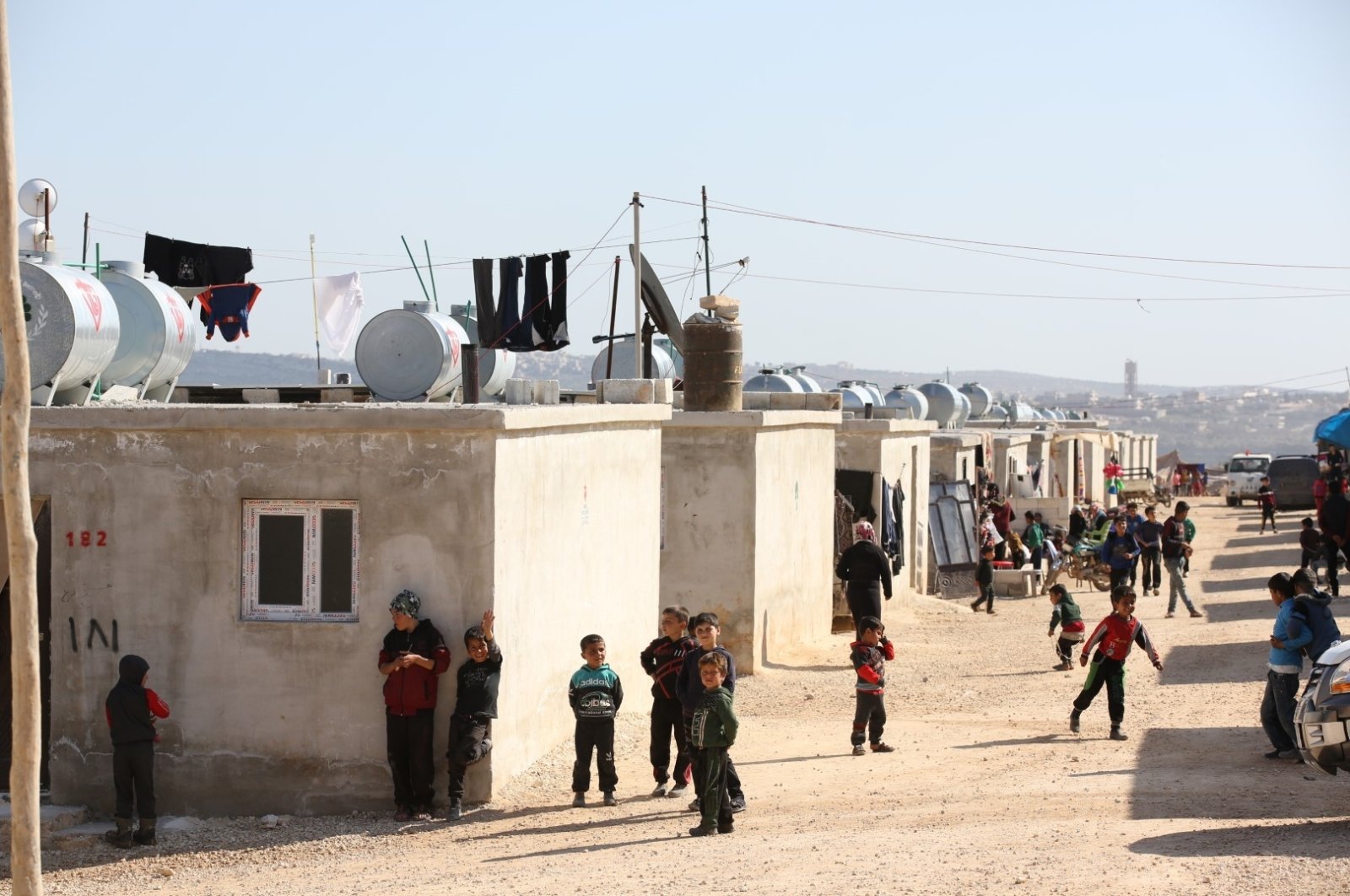 The United Nations Food and Agriculture Organization (FAO) aims on putting more effort toward long-term sustainable solutions for Syrians under temporary protection in Turkey, as reported from a high-level FAO meeting Tuesday in Ankara. The meeting aims to strengthen emergency and resilience initiatives.

Drawing on case studies from the FAO's Syrian Refugee Resilience Plan (SRRP), the event discussed ways to capitalize on collective know-how, experience and expertise to ensure sustainable livelihoods for Syrians under temporary protection and for host communities in Turkey with a focus on agriculture and the food industry.

Viorel Gutu, the FAO's representative in Turkey and sub-regional coordinator for Central Asia, said the U.N. body has implemented 10 successful projects under the SRRP since 2017.

"As a result of FAO projects under the SRRP, more than 9,000 Syrians and Turks gained skills that will help them become an asset to the country's economy," Gutu noted.

The U.N. body will put more effort into long-term sustainable solutions for Syrians under temporary protection and for host communities by promoting livelihoods through agriculture, he pledged.

Libor Chlad, head of the European Union Facility for Refugees in Turkey, underlined the challenges they are working on with its partners such as the lack of social protection and education among refugees and host communities.

Yoichi Mikami, minister-counselor of the Embassy of Japan, highlighted Turkey's assistance in the humanitarian crisis in Syria.

He stressed that the Japanese government also focuses on humanitarian assistance that builds the capabilities of individuals, which leads to the sustainable development of the region.

Noting that Japan has contributed nearly $2 million (TL 17.37 million) to FAO programs in Turkey since 2017, Mikami said, "Our contribution in this framework will find its way to people in need of assistance and it will alleviate the sufferings of as many as possible."

Volkan Güngören, deputy director-general for the EU and foreign relations at the Ministry of Agriculture and Forestry, underlined the importance of food security and agricultural sustainability.

"We are developing dedicated policies in this regard and building partnerships with leading organizations such as the FAO and other organizations and providing assistance to promote sustainable agricultural development and food security," Güngören said.

The SRRP consists of several projects funded by the EU, the United Nations High Commissioner for Refugees (UNHCR), the government of Japan, FAO and the German Agency for International Cooperation (GIZ), and aims to improve food security, strengthen livelihoods and enhance the resilience of Syrian refugees and host communities.

Ten projects have been implemented under the SRRP to date, reaching a total of 3,246 beneficiaries.