UN calls for nationwide cease-fire in Syria to combat pandemic 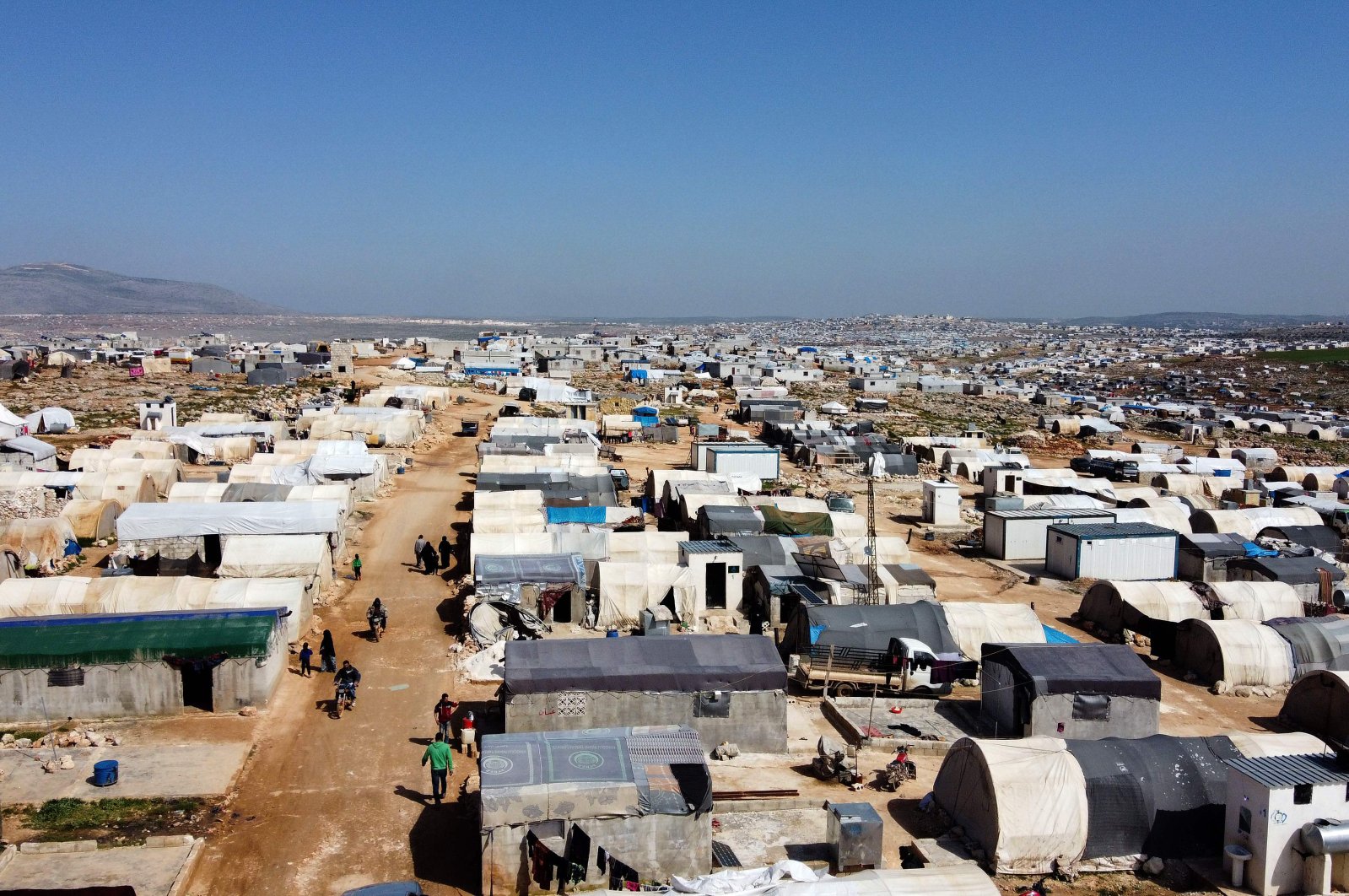 A general view of the Kafr Lusin camp for displaced Syrians near the border with Turkey, in Syria's northwestern province of Idlib, March 23, 2020. (AFP Photo)
by REUTERS Mar 24, 2020 4:27 pm

The U.N. Special Envoy for Syria on Tuesday called for an immediate nationwide cease-fire across Syria to enable an "all-out effort" to stamp out COVID-19.

In a statement, Pedersen also appealed on humanitarian grounds for "large-scale releases of detainees and abductees" in Syria and access for medical workers to detention facilities to help ensure that adequate medical care is provided to inmates.

The spread of coronavirus to Syria brings the prospect of a deadly outbreak to a population devastated by nine years of war, with ravaged hospitals and tightly packed camps likely to accelerate infection, doctors and aid workers said Monday.

The Bashar Assad regime on Sunday announced its first case after unconfirmed reports suggested the virus had been detected but covered up, a charge officials denied.