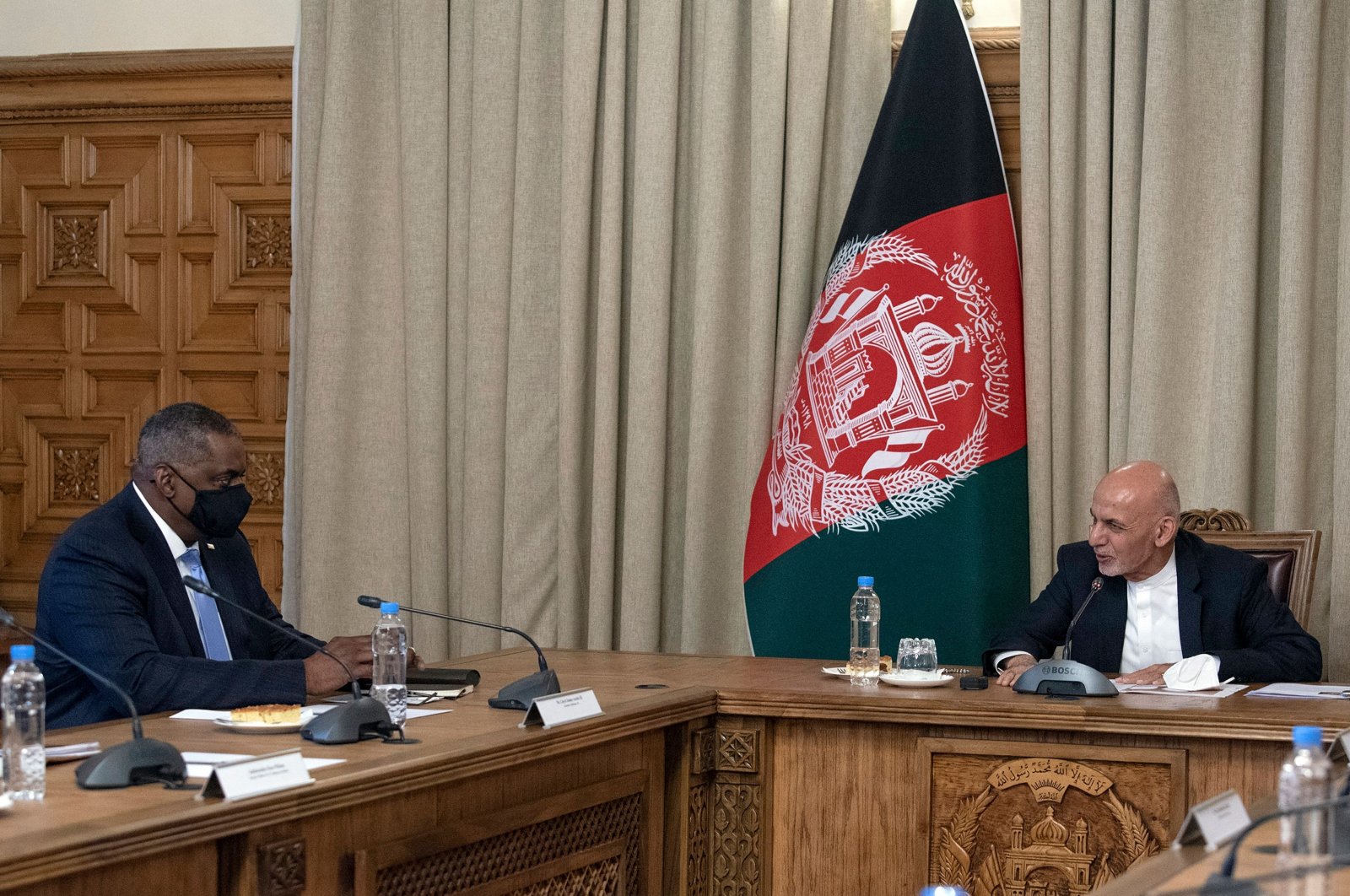 An upcoming intra-Afghan meeting in Turkey is an opportunity for the Afghan government and Taliban to come to agreements on fundamental outstanding issues, the head of the United Nations' support mission said on Tuesday.

Deborah Lyons told the Security Council that after meeting with the parties in Doha, Qatar earlier this month that "real substantive progress" had been reported on key issues from the Taliban and Afghan government amid the ongoing talks.

She maintained that the talks in Istanbul planned for April present an opportunity "to solidify the principles upon which the process will be based, and potentially lay the foundation for a just and inclusive settlement that would complement the ongoing negotiations in Doha."

"These initiatives must, however, be focused and coherent. Above all they must reinforce, rather than undermine the Afghanistan peace negotiations underway now in Doha," she said.

Adela Raz, Afghanistan's U.N. envoy, said the Taliban is "directly targeting those who strive for a better future" through the killings.

"They are targeting our young democracy, our vibrant civil society and our free and independent press. These attacks are meant to dissuade the participation of women and youth in the peace process, create widespread panic and crush our aspiration for peace," she said.

Raz welcomed the upcoming Turkey talks, maintaining that Kabul stresses "the importance of an inclusive process, including the full, equal and meaningful participation of women, youth and civil society."

It was reported earlier this month that Turkey would be asked to host a senior-level intra-Afghan peace meeting to finalize a peace agreement, according to a letter sent to Afghanistan's President Ashraf Ghani by U.S. Secretary of State Antony Blinken. Following the news, Turkey expressed its readiness to take part in mediation efforts to establish peace in Afghanistan and the region.

Ankara recently stated that Turkey will continue to support Afghan security. Turkey has been contributing to the security of Afghanistan and will maintain its presence in the country as long as its Afghan brothers demand it, Foreign Minister Mevlüt Çavuşoğlu said earlier this month, marking the 100th anniversary of diplomatic relations between the two countries.

Regarding the U.S.' recent offer to the Turkish government to host a senior-level meeting between Afghan government representatives and the Taliban in the coming weeks to finalize a peace agreement, Çavuşoğlu noted that Turkey had been involved in the process since the beginning, adding that he believes that Turkey will contribute significantly to the meeting.

Turkey played an active role in Afghanistan and the Turkish Parliament in late 2020 approved a motion to extend the deployment of Turkish troops in Afghanistan for 18 months as part of NATO's support mission in the war-torn country. The Turkish government sent troops to Afghanistan to support the NATO-led mission Resolute Support. After ending the 17-year combat mission in Afghanistan in 2018, the mission has evolved and Turkish forces now train and advise the nascent Afghan security forces.

Around 12,000 foreign troops from 28 NATO allies and 14 other partner nations agreed to support the NATO mission in Afghanistan. The legislation that was first passed in 2015 also grants the government the authority to permit foreign army personnel to be transported to and from Afghanistan through Turkey.