US wants stability in Eastern Mediterranean 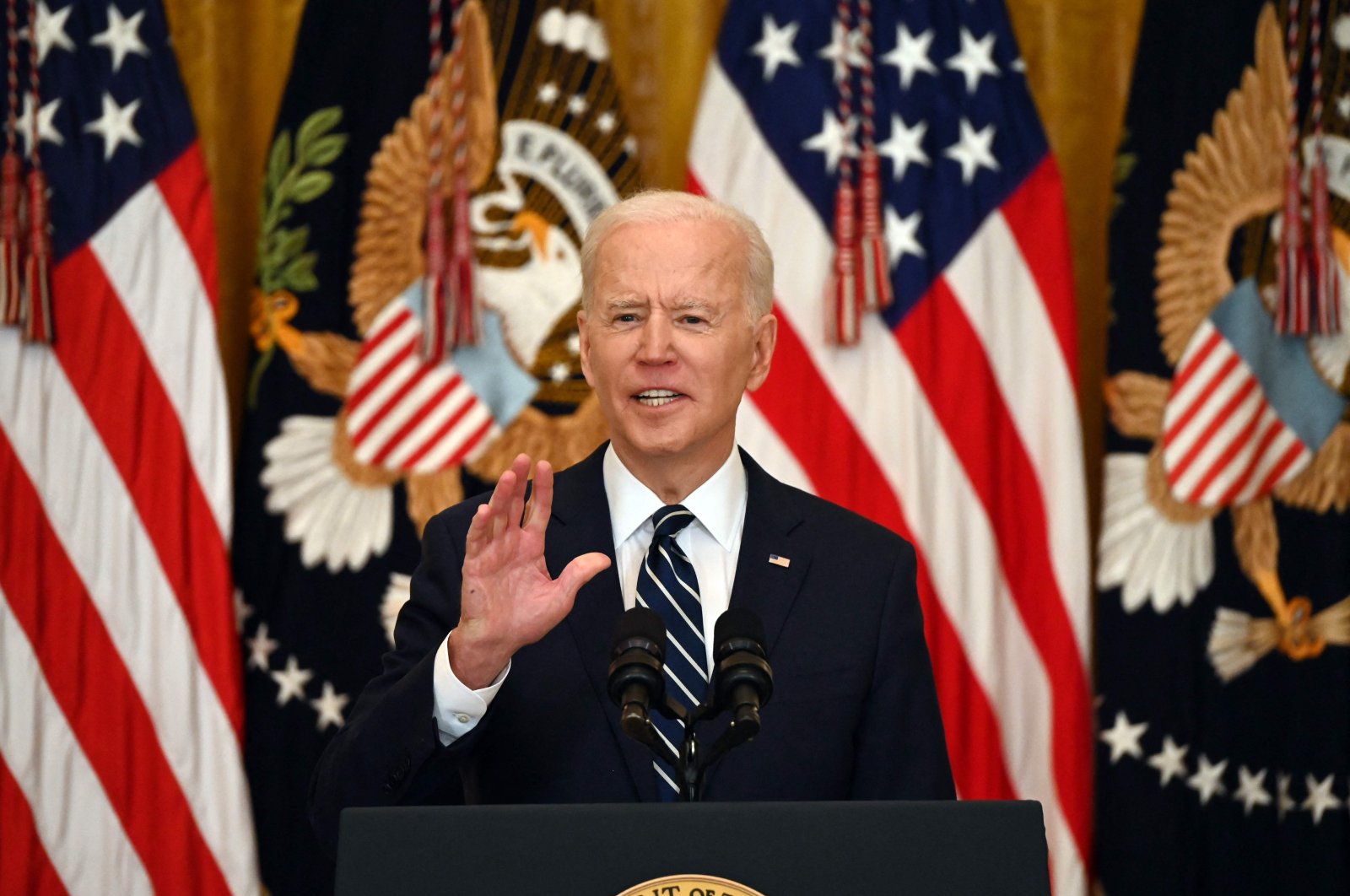 NATO allies Turkey and Greece have been at odds over a number of decades-old disputes, including the extent of their continental shelves, overflights in the Aegean Sea and the ethnically split island of Cyprus. Turkey, which has the longest continental coastline in the Eastern Mediterranean, has rejected maritime boundary claims made by European Union members Greece and the Greek Cypriot administration, stressing that these excessive claims violate the sovereign rights of both Turkey and the Turkish Republic of Northern Cyprus (TRNC).

So far, the U.S. has taken a mostly neutral stance between the two NATO allies, highlighting the alliance with both sides, while conducting military drills in the Eastern Mediterranean including both Turkey and Greece.

"Today, our shared history continues to bring us together, and the U.S.-Greece relationship is stronger than ever. Greece is a crucial ally of the U.S. and leader in efforts to maintain peace, stability and prosperity in the Eastern Mediterranean, Black Sea and Western Balkans regions. Together, we are working to keep our Transatlantic Alliance strong and vibrant by enhancing our defense and security cooperation, countering climate change, creating new trade and investment opportunities, expanding technology partnerships and strengthening our educational and cultural ties."

The EU and the U.S. will work "hand-in-hand" for a sustainable de-escalation in the Eastern Mediterranean, Borrel said after the meeting Wednesday.

"On the Eastern Mediterranean, we will work hand-in-hand for sustainable de-escalation based on our interest in a cooperative and mutually beneficial relationship with Turkey," said Borrell.

Blinken, for his part, stated in a Twitter post: "I look forward to continued cooperation with our NATO ally Turkey on counterterrorism, voiced our support for exploratory talks with Greece and emphasized the importance of democracy and human rights."

This was their first face-to-face meeting after Blinken took office.

Blinken said that despite public differences with Ankara, Washington and NATO have a strong interest in keeping Turkey anchored in the alliance.

Turkish leaders have repeatedly stressed that Ankara is in favor of resolving outstanding problems in the region through international law, good neighborly relations, dialogue and negotiations. Instead of opting to solve problems with Ankara through dialogue, Athens has on several occasions refused to sit at the negotiation table and opted to rally Brussels to take a tougher stance against Turkey.