US working with Turkey, Qatar on Kabul airport: White House 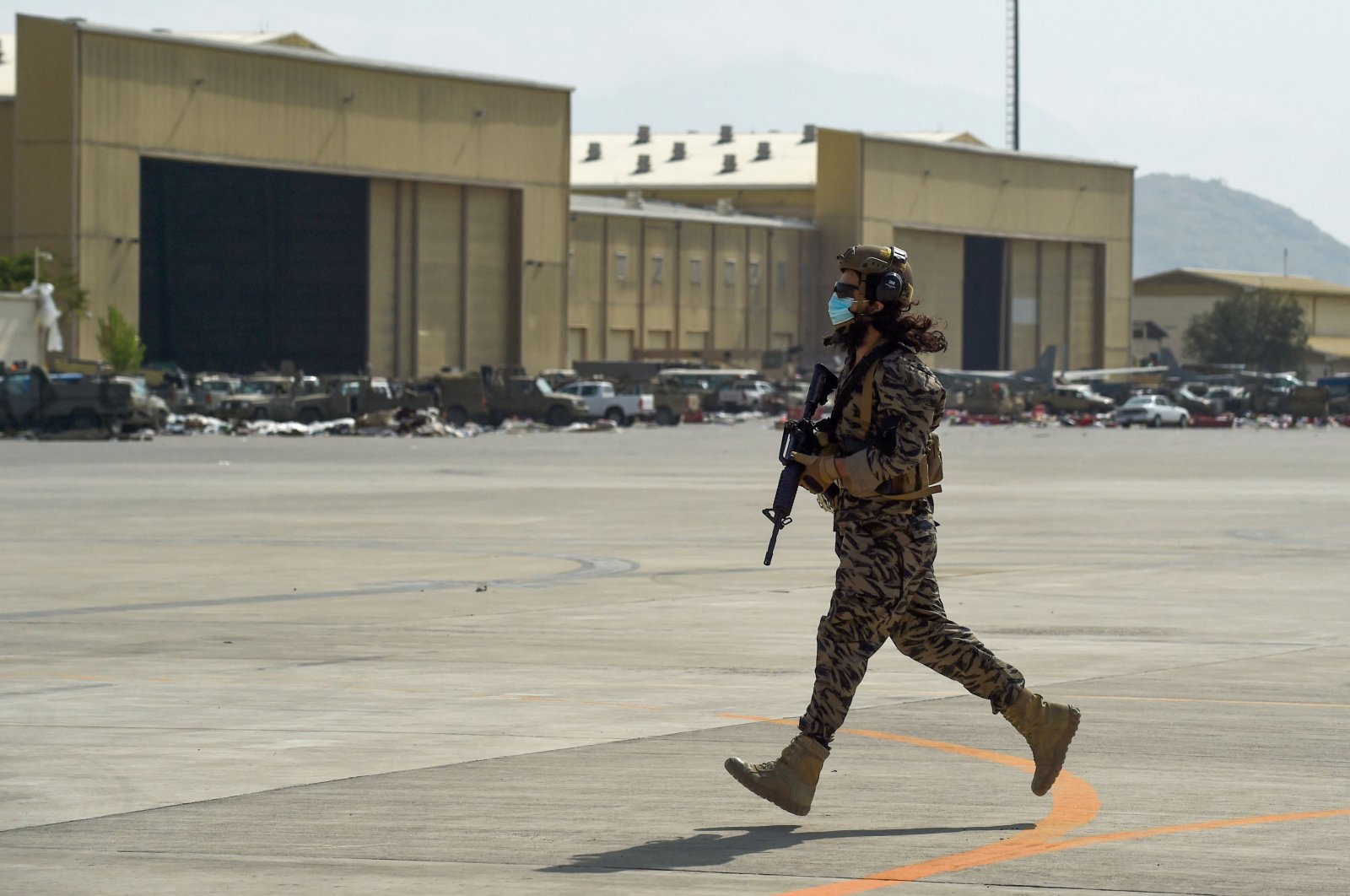 Saying that opening the airport and regional airports is important, Psaki in a press briefing said, “On the airport front, the more specific piece we’re working on with the Qataris and the Turks, who are important partners here, is getting the civilian side of the airport up and operational again so that we can use that not just for flights for people to depart, but also for humanitarian assistance.”