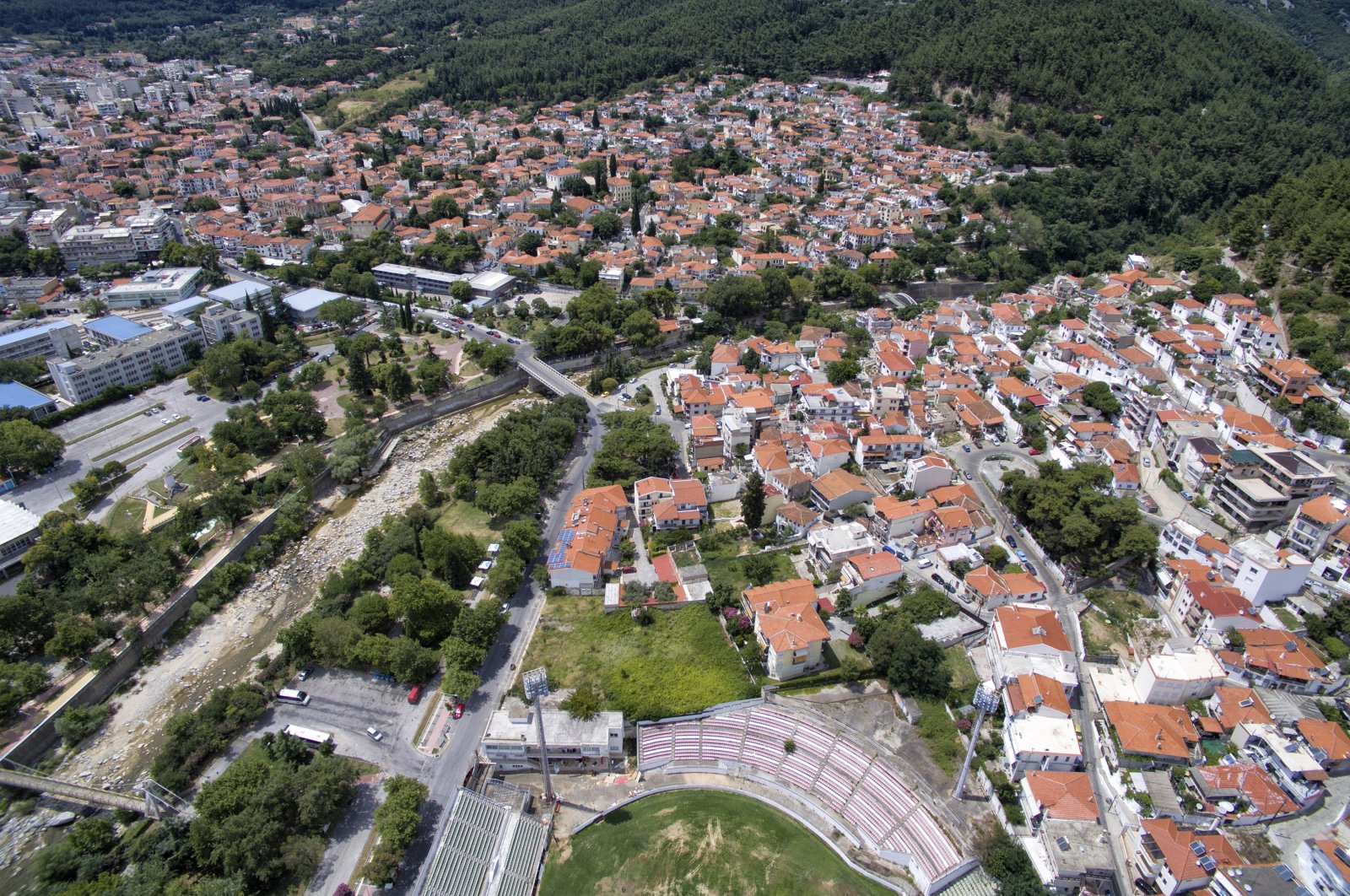 Claiming that the Turkish minority in Western Thrace are Greek does not reflect reality, Mete said: “Neither the Bulgarians nor the Greeks can decide on my ethnicity. I know and say what I am.”

“At the time it was them (Greece) who made us write the word Turk on our schools’ signboards. They gave us Turkish diplomas on which 'Turkish primary school' was written. Even when Bulgaria said ‘this minority speaks Bulgarian, these are Bulgarians’, Greece defended that we are not Bulgarians and wanted us to speak Turkish.”

He said that now Athens claimed the Turkish minority is Greek. Although some circles also claim this, Mete said, “They are not representative of the community."

Mete added that sections of the Greek media impose negative ideas on people regarding the Turkish minority and tries to create enmity between the two peoples.

The mufti underlined that the minority lives together with the Greek people and has no problems with them.

“Unfortunately, some parts of Greece seem to try to make the two peoples enemies. They perceive everything we say is due to hatred and spite. Whereas, the minority has never had any problems with the majority,” he said.

Mete said that attacks on mosques and Islam are one example of this.

“They want us to accept that voicing minority rights is anti-democratic. Problems emerging between Turkey and Greece should not affect us. We, as a minority, only want our rights,” Mete said.