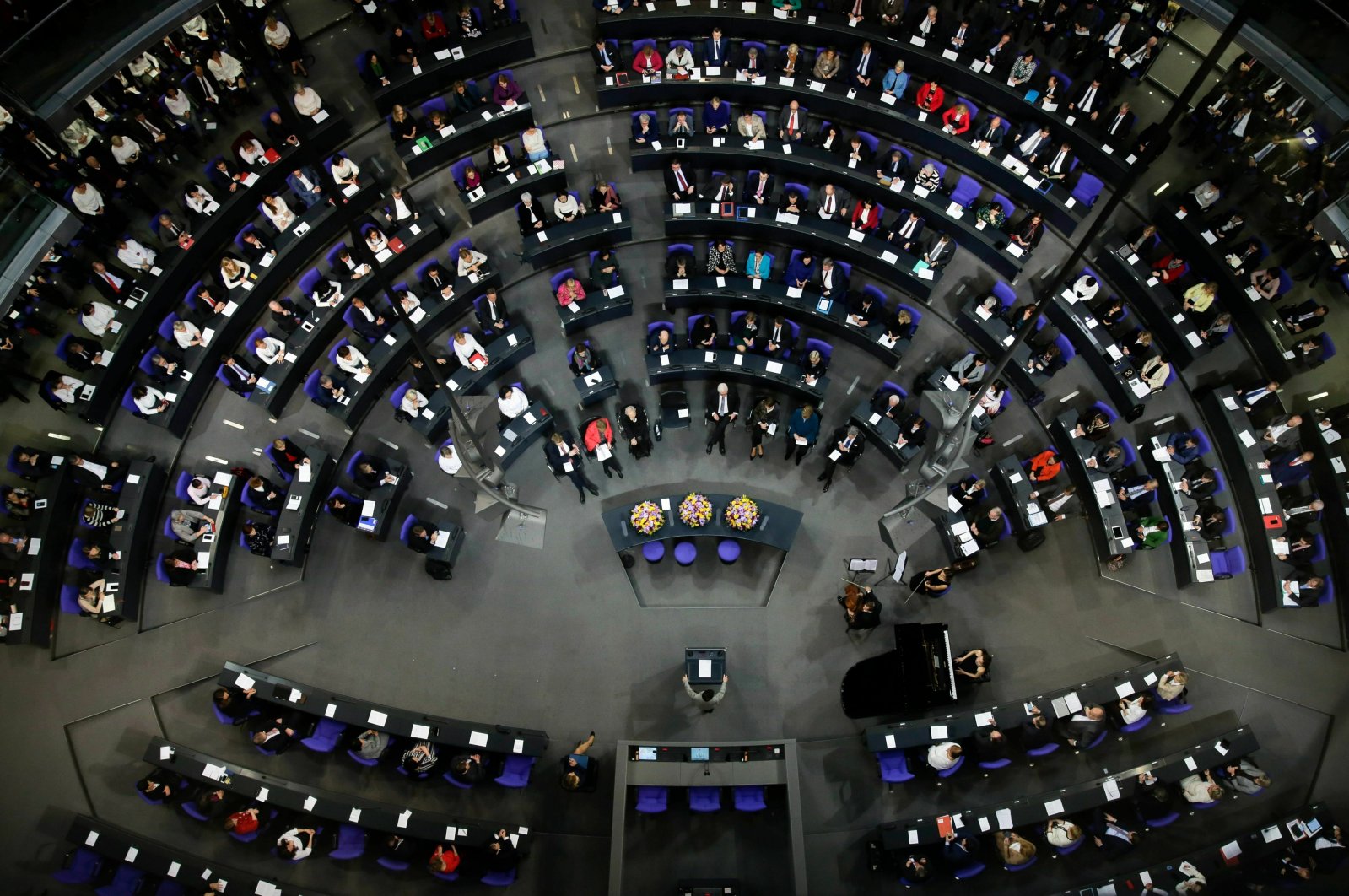 Eighteen candidates of Turkish descent were elected as lawmakers in the German federal parliament Bundestag in the country’s elections that took place Sunday.

Previously, there were 14 lawmakers of Turkish descent in the Bundestag.

Turkish-origin Greek citizen Takis Mehmet Ali was also elected as a lawmaker in the latest elections.

Over 100 Turkish-German individuals ran as candidates in the election.