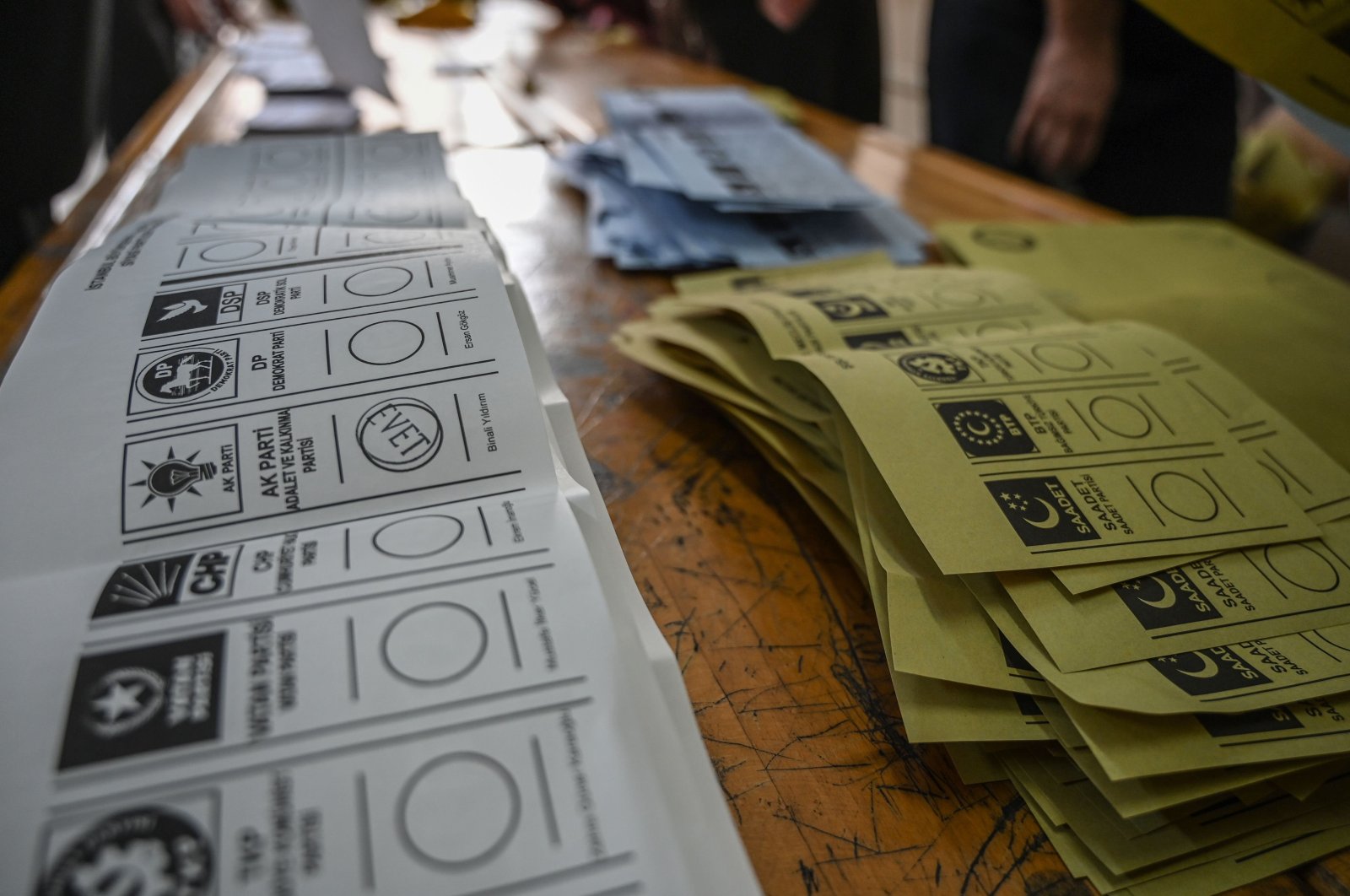 The ruling Justice and Development Party (the AK Party) is preparing a bill with amendments to the law on political parties and elections to ensure they are more compatible with the presidential government system.

The new law is designed to make critical changes to Turkey's election threshold, the lawmakers' ability to change parties, requirements to participate in elections and an overhaul of the overall election system, among several other things. Accordingly, reducing the election threshold and increasing the number of electoral areas are among the planned changes to the electoral law.

The current 10% threshold and the highest averages method – known as the D'Hondt method – were introduced with the 1982 Constitution that was adopted in a referendum after the 1980 military coup. Even though the AK Party promised several times to remove the threshold during the last decade, no steps had been taken so far on the issue.

The threshold aimed to prevent political instability as the former system of proportional representation, introduced with the 1961 Constitution, led to fragile coalition governments in the 1970s, with small or wing parties gaining Cabinet powers far beyond their votes, due to tough coalition bargaining. The new move is expected to enable smaller parties to enter elections without necessarily looking to form an alliance.

The new election system may adopt a strategy based on the single-member district, which is an electoral district represented by a single officeholder. It contrasts with a multi-member district, which is represented by multiple officeholders. This system envisages the division of Turkey into exact polling districts – 600, for instance, the recent number of members of Parliament – and each district would vote for one deputy. This system is already being applied in the United Kingdom.

Regarding the planned changes in the law on political parties, the draft law proposes changes in the conditions for a party to enter the elections. Currently, a political party has two options for entering elections: completing at least 60% of its organization or having a group in parliament. The planned draft, however, is expected to abolish the option of having a group in parliament to enter elections. A newly established party also has to wait for at least six months before joining an election, according to the bill. The new law features conditions preventing newly established parties from running in elections if lawmakers have transferred into them from other parties.

Before the elections in 2018, for instance, 15 deputies resigned from the main opposition Republican People's Party (CHP) and joined the Good Party (IP) to grant the latter the right to participate in the snap elections as the nascent party did not meet the requirements to participate in the polls. The deputies returned to the CHP after the elections and it was a move that was strongly criticized by the AK Party. The new law will not completely block such strategies though.