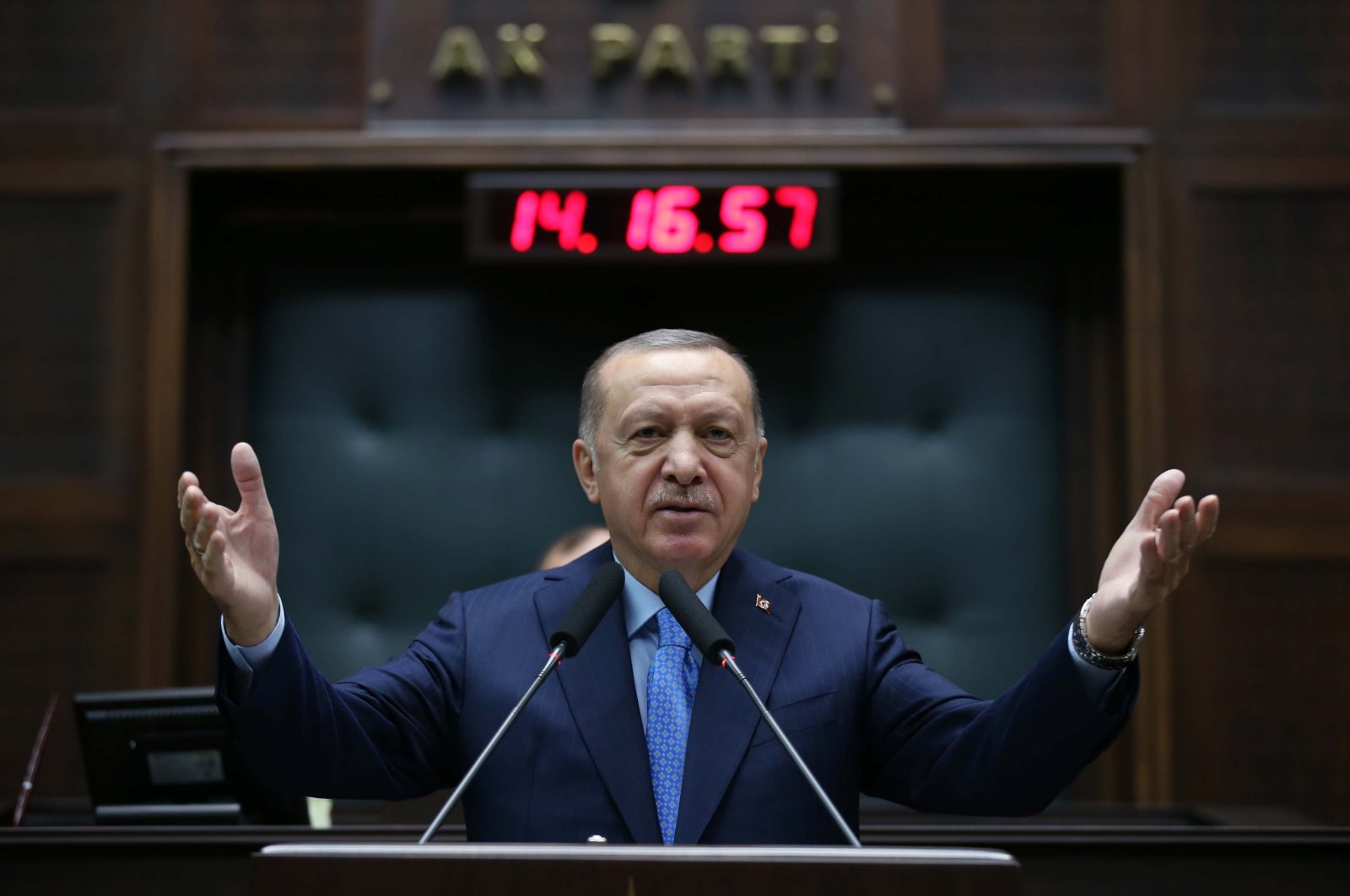 Speaking during the ruling Justice and Development Party (AK Party)'s parliamentary group meeting, Erdoğan stated that the recent suggestions of a possible change in the composition of the Cabinet and the structures of certain ministries are "made up."

"These are empty speculations," the president said.

Accusing the media of fabricating the news, Erdoğan claimed that their only aim is to cause trouble for the government.

It has been two years since Turkey switched from a parliamentary system to the current presidential system after the majority of Turkish voters opted for its establishment.

Turkish voters narrowly endorsed an executive presidency in the April 16, 2017 referendum with 51.4% of the votes. The official transition to the new system occurred when Erdoğan took the presidential oath in Parliament after the June 24, 2018, general elections, during which he won 52.6% of the votes.

As the country switched to the new system, Erdoğan also announced his Cabinet, which featured many ministers who did not have backgrounds as politicians.

Recently, with the resignation of the then-Treasury and Finance Minister Berat Albayrak late Sunday, the claims of a broader Cabinet change started to circulate over both mainstream and social media. Yet, soon after, with the acceptance of Albayrak's resignation late Monday and subsequent appointment of a successor, Lütfi Elvan, the claims were dismissed.