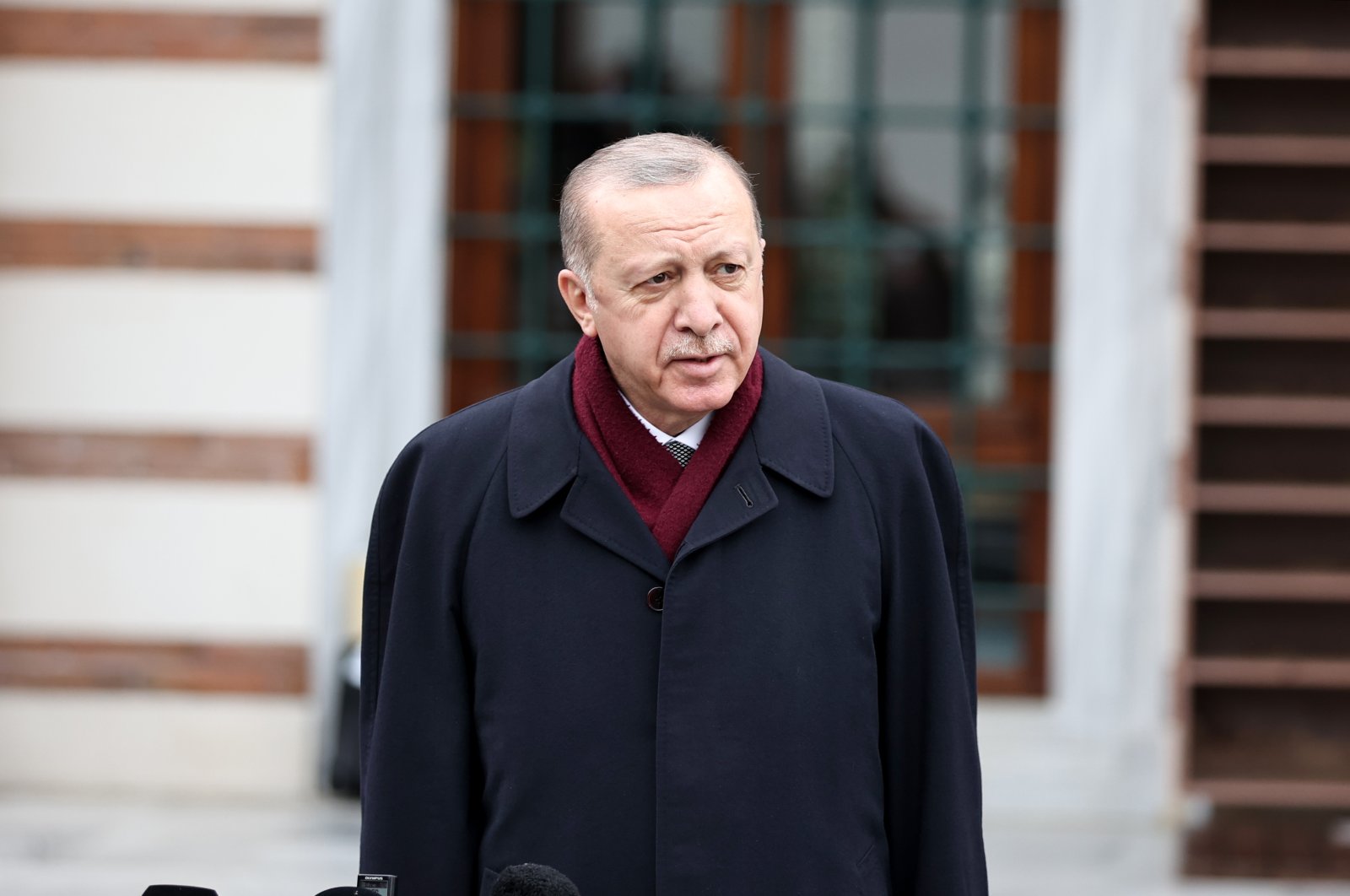 Erdoğan, during the congress to be held on March 24, will share steps on human rights, a more effective judicial system, political issues as well as economic steps including the further support for investors.

He is also expected to announce the Human Rights Politics Document prepared by his party.

Launched in late 2019 and interrupted by the COVID-19 pandemic, the provincial congresses were completed recently.

Erdoğan recently expressed his confidence in winning the elections in 2023, saying that it will be a year of victory for the People’s Alliance. The ruling AK Party forged an alliance with the Nationalist Movement Party (MHP) in the 2018 parliamentary and presidential elections. The alliance got a majority in Parliament, while their presidential candidate, Erdoğan, also won the election with 52.6% of the votes. The AK Party has consistently denied rumors of early elections, despite the speculation of opposition parties. Turkey is expected to hold presidential elections in June 2023.