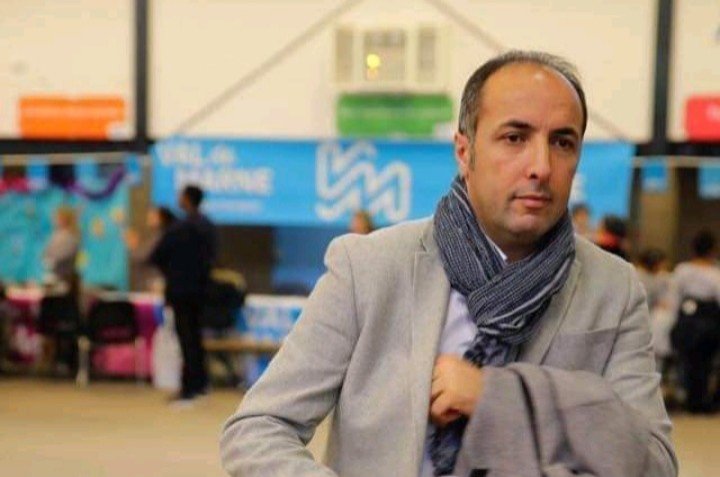 The Paris suburb of Valenton elected Metin Yavuz, a politician of Turkish descent, as its mayor Sunday.

According to unofficial results, Yavuz received 52.37% of the votes in the southeastern suburb 15 kilometers (9.3 miles) from the center of Paris.

Yavuz as an independent candidate defeated the French Communist Party (PCF) candidate, Laurent Perichon, in the second round.

The local elections were originally scheduled in late March but were postponed due to the outbreak of the COVID-19 pandemic.

Yavuz previously served as a member of the Provincial General Assembly in the Val-de-Marne region.

In 2017, he unsuccessfully tried his luck in the senate elections.

Previously the Republican Party had fielded Yavuz from the Val-de-Marne region.

French President Emmanuel Macron's ruling party suffered a major defeat in municipal elections. According to the exit polls, Macron's Republic on the Move (LREM) candidates lost in major cities, including Paris and Lyon.