I can give my life to see Erdoğan lose, former CHP deputy says 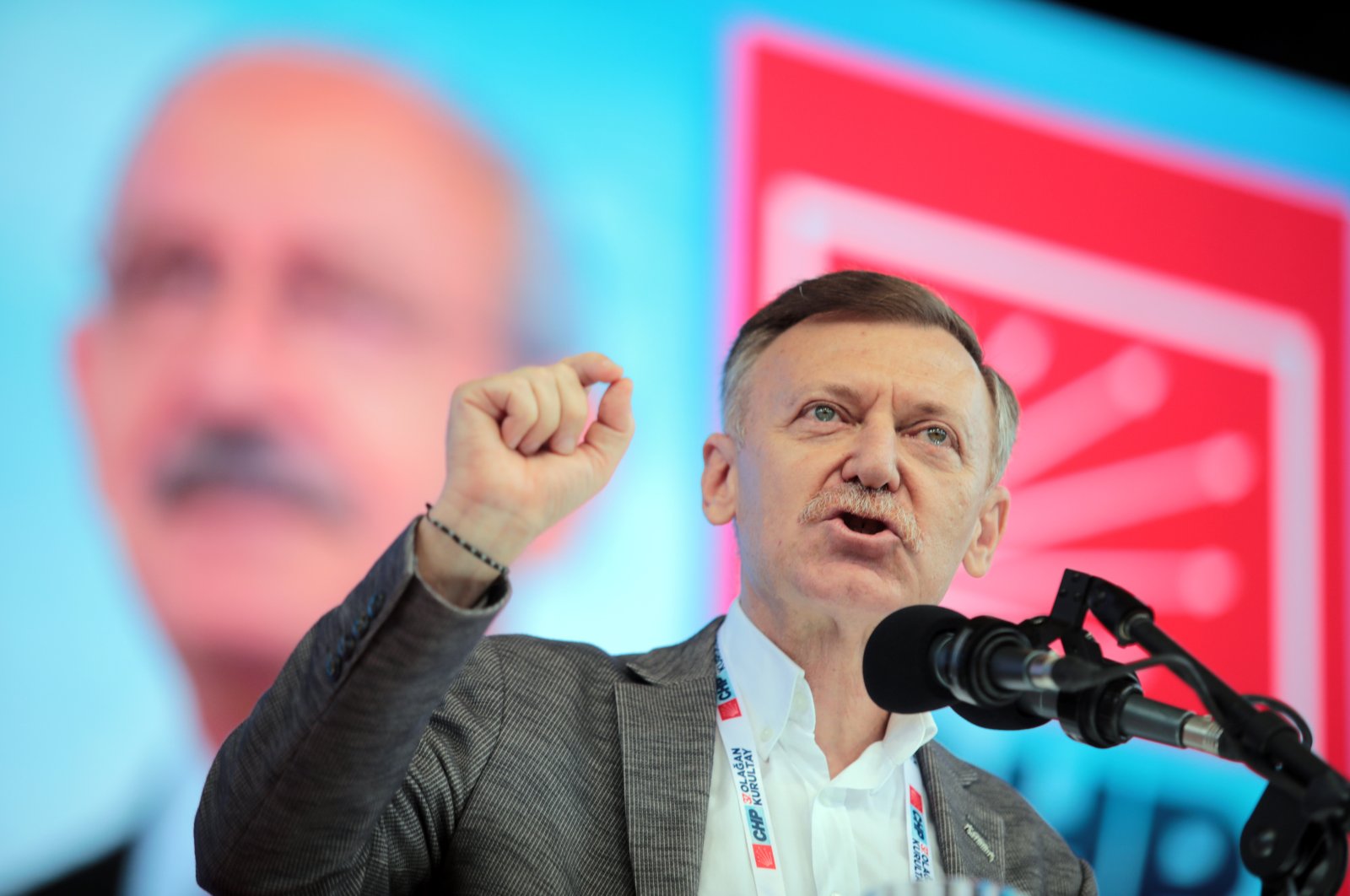 The former deputy of the opposition Republican People's Party (CHP), Aytuğ Atıcı, said Sunday that he would sacrifice his life to see President Recep Tayyip Erdoğan lose the elections and leave office.

“We want to see Erdoğan gone as soon as possible. It is clear. But how? In a democratic way, let's put an election, and we would like him to leave office. Frankly, I would give my life for this. I have that much dedication to this issue,” Atıcı said on a TV program.

Following criticism by other commentators on the program, Atıcı reiterated his words, saying that he referred only to the democratic process for his ouster.

“I have participated in live broadcasts thousands of times. My audience knows what my words imply. Once again, I will do everything I can to remove Erdoğan in a democratic way,” he said.

Earlier this month, opposition journalist Can Ataklı controversially suggested that Turkey needs a disaster so big the public outrage would lead to Erdoğan’s removal from the presidency. An investigation was launched and Ataklı said that his statements were decontextualized.

Erdoğan has dominated Turkish politics since the 2001 founding of the ruling Justice and Development Party (AK Party). Under his stewardship, the party quickly gained momentum, emerging as the leading body in the Nov. 3, 2002, general elections, receiving 34.28% of the votes.