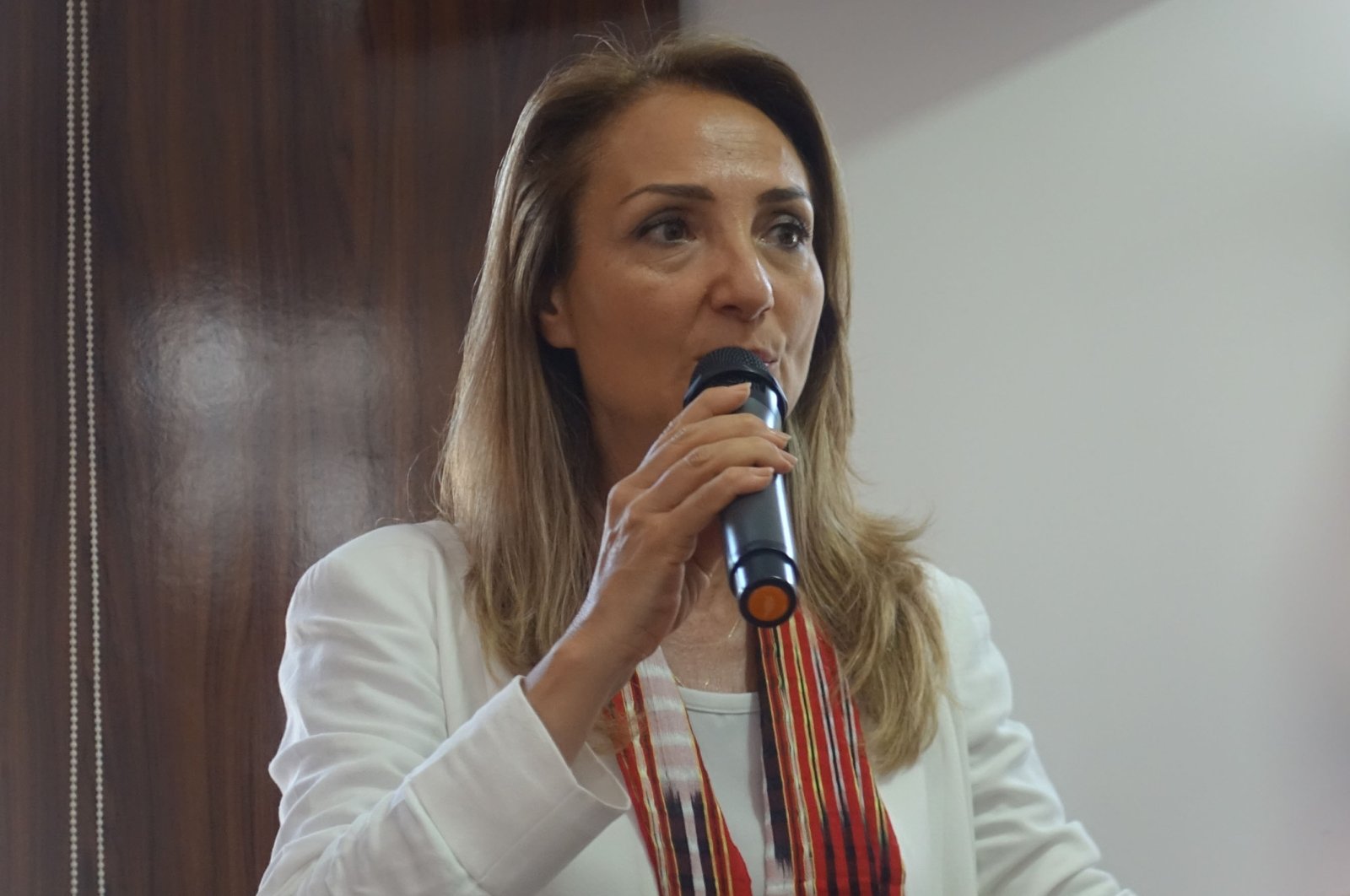 The main opposition Republican People's Party (CHP) has prepared a “First Vote” project for more than 3 million young women who will vote for the first time.

CHP women's branch head Aylin Nazlıaka told Anadolu Agency (AA) that the party has carved out a special project for their target voters of young women.

Saying that the female member numbers of the party have recently increased in all provinces, Nazlıaka stated that efforts to add 100,000 new female members are continuing.

Nazlıaka stated that the party tries to support women with a spirit of solidarity and cooperation, and mentioned that the party’s project to fight violence against women operates 24 hours, seven days a week.

She added that the party has touched the lives of 1,902 women with the project and that free legal and psychological support is given alongside job opportunities in some provinces.

The ruling Justice and Development Party (AK Party) has also put an emphasis on rejuvenating itself and expanding the number of young people in its structure.

Turkey has the largest percentage of young people of any European nation, with 16% of its overall populace between 15-24 years of age. Thus, Turkey's political future is expected to be highly affected by the preference of young voters.

In 2019 Turkey's youth boasted 15.6% of the population, inching down 0.2% percentage points on a yearly basis, according to the country's statistical authority.