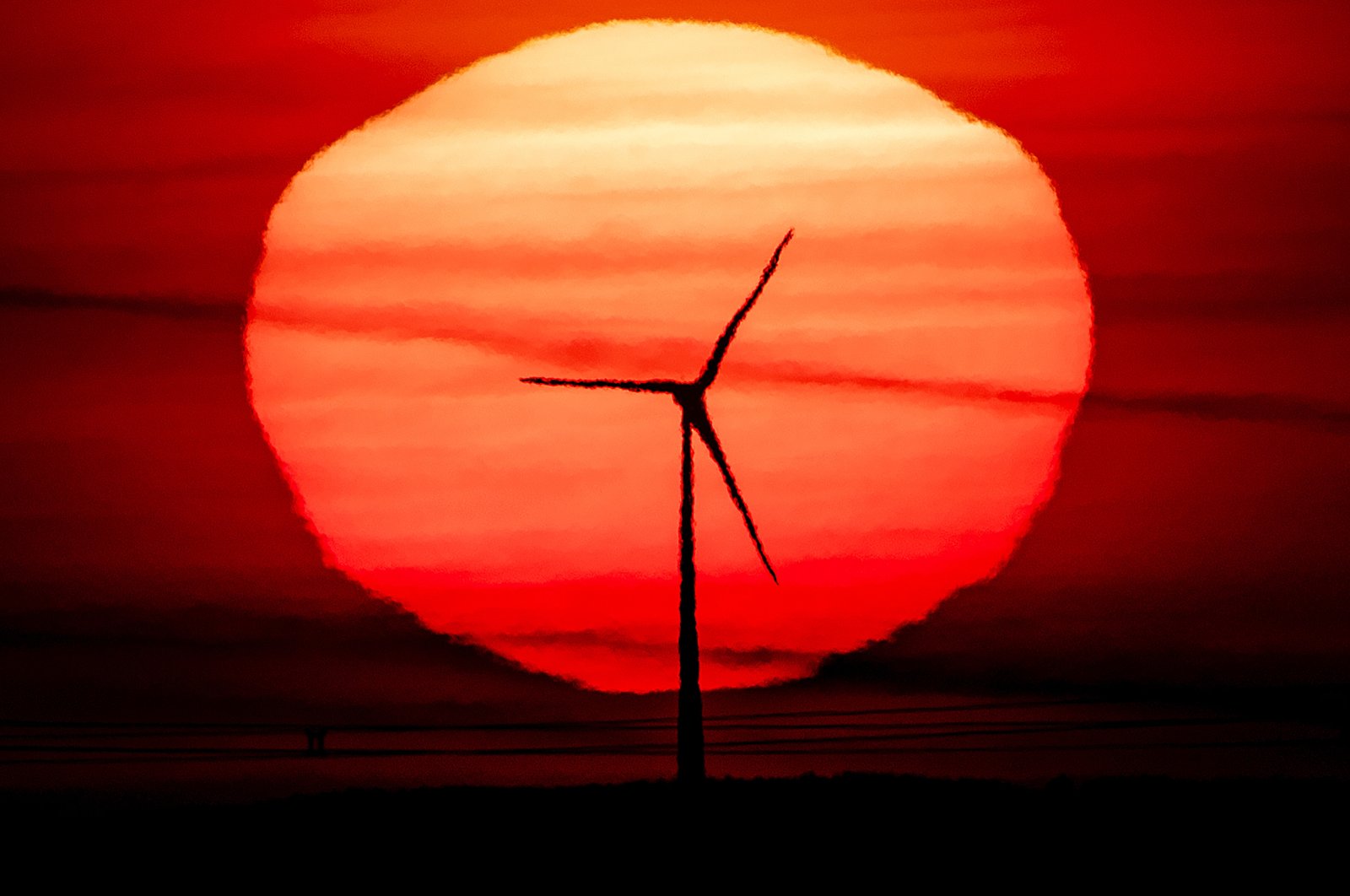 "As an EU candidate and part of the Turkey-EU Customs Union, Turkey's alignment with EU Green Deal is important," Kaymakcı said on Twitter.

"Establishment of Turkey-EU High-Level Dialogue on Climate Change will advance Turkey-EU cooperation and contribute for all of us to a Green European Continent," Kaymakcı noted.

The statement came after President Recep Tayyip Erdoğan issued a circular on a "Green Deal Action Plan" in the Turkish Official Gazette.

To overcome the challenges of climate change and environmental degradation, the EU plans to form a new growth strategy that would transform the union's economy into a sustainable one.

Under this initiative, known as the Green Deal, the bloc aims to be climate neutral by 2050.