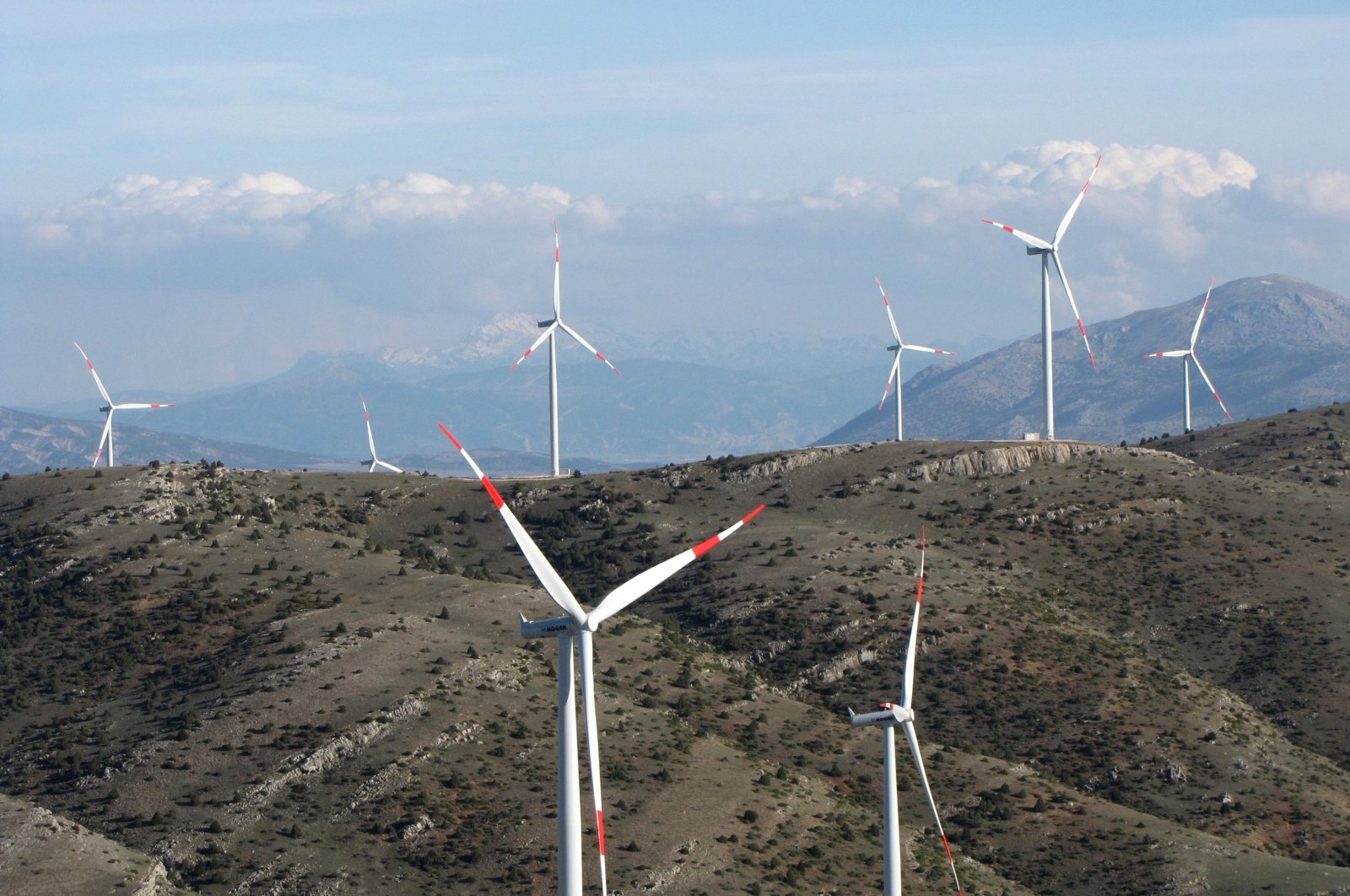 Turkey’s presidential action plan on the European Green Deal, which has been on the country’s agenda for a while, was published in the Official Gazette Friday.

In the presidential circular, President Recep Tayyip Erdoğan stated that the "2030 Agenda for Sustainable Development," which came into effect with the unanimous vote of 193 member states, including Turkey, under the umbrella of the United Nations, aims to end poverty and increase welfare, as well as to contribute economically and effectively to the global fight against climate change.

The president stated that he envisages making it an integral part of a socially inclusive development model.

The published circular emphasized that policies to combat climate change have gained momentum in this direction and that the goal of achieving sustainable economic growth has brought climate change to the center of international economic and trade policies.

The EU on Dec. 11, 2019, announced that it will adopt a new growth strategy that will transform its economy with the "European Green Consensus," while Erdoğan pointed out that other leading actors of the international economy should set targets for the green transformation of their economies in the following period.

The changes envisaged in EU policies with the European Green Deal hold great importance in line with the transformation in international trade and the economy, the circular stressed. It also stated that Turkey’s 2023 development goals in terms of protecting and improving the country’s competitiveness in exports, which is the locomotive of the national economy, and its contribution to the global economy with the advanced economic integration established within the scope of the customs union with the EU will be improved.

To overcome climate change and environmental degradation, the EU deal is set to transform the bloc into a modern, resource-efficient and competitive economy, ensuring net-zero emissions of greenhouse gases by 2050 and economic growth decoupled from resource use.

All 27 EU member states committed to turning the EU into the first climate-neutral continent by 2050 and, to achieve this goal, they pledged to reduce emissions by at least 55% by 2030, compared to 1990 levels.

The action plan will contribute to Turkey’s transition to a sustainable, resource-efficient and green economy, while providing a road map to adapt to the changes included in the EU pact, “in a way that will preserve and further the integration provided within the scope of the EU Customs Union with Turkey.”

Meanwhile, to assist the Working Group, specialized working groups can also be formed in case of need that would include universities, nongovernmental organizations (NGO), professional associations and representatives of the private sector.