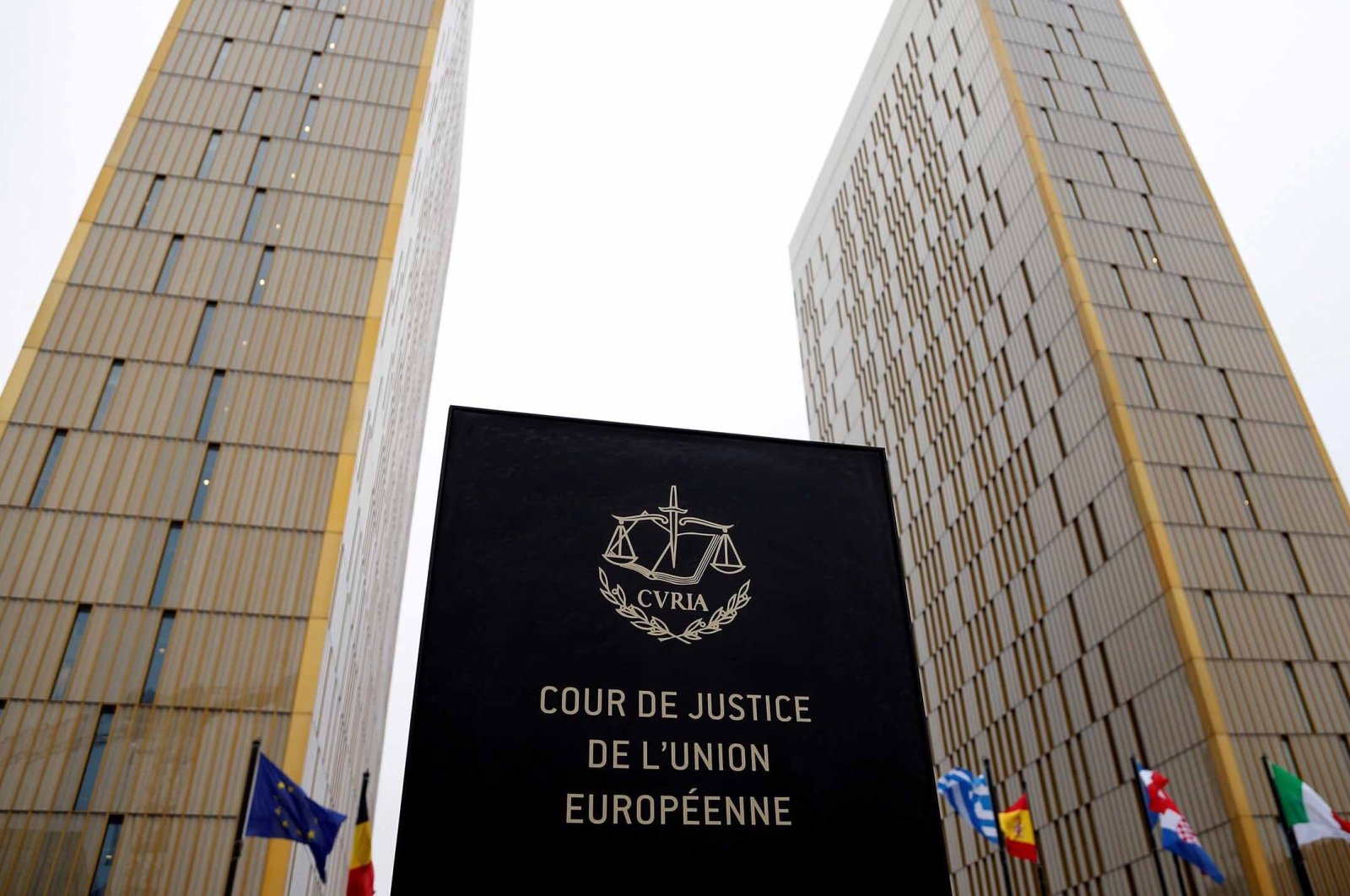 "The ruling not only added to the ever-growing concerns over the safety, freedoms and rights of European Muslims but also once again revealed the EU's hypocritical approach to human rights, religious freedoms and equality," Altun wrote in an article penned for Al Jazeera.

The Court of Justice of EU (CJEU) ruled July 15 on two cases brought by Muslim women in Germany who were suspended from their jobs for wearing headscarves.

It ruled that companies in member states can ban employees from wearing headscarves if they "need to present a neutral image to customers."

The Turkish foreign ministry had previously criticized the ruling saying that it could further incite Islamophobia.

This comes as Germany has experienced a rise in racist and anti-Muslim sentiment in recent years, fueled by the propaganda of neo-Nazi groups and the far-right opposition Alternative for Germany (AfD) party. Germany is home to 81 million people and hosts the second-largest Muslim population in Western Europe after France. Of the country’s nearly 4.7 million Muslims, at least 3 million are of Turkish descent.

"The court's verdict, however, did not come as a surprise to anyone who has been paying attention to Europe's gradual descent into Islamophobia. Indeed, a systemic effort to demonize, marginalize and even criminalize Muslims has been under way in Europe for many years," he said.

Underlining that anti-Muslim sentiment has long been growing in Europe, he said the court "institutionalized, legalized and justified" anti-Muslim discrimination in European workplaces.

He stressed that the court's move to legalize anti-Muslim discrimination increased the severity of the threats to European Muslims.

"Indeed, it is ironic that the top court of the EU-an organization that never misses an opportunity to criticize Muslim countries for their alleged human rights misconduct-has ruled that an employee can be sanctioned and terminated for merely displaying a religious symbol in the workplace," he said.

He also found it "ironic" that the Court issued a ruling that targets women specifically, while the EU has repeated declarations on its commitment to ensuring gender equality.

The EU has effectively embraced a stance on religious freedoms that is more fitting to extreme far-right movements than a self-proclaimed "champion of democracy, human rights and freedom," said Altun.

A "discriminatory verdict undoubtedly undermines Europe's standing in the international community," according to Altun, who said the EU is concerned about human rights and freedoms only when it suits its interests.

"The deafening silence of the EU officials and leaders in the face of this month's anti-Muslim CFEU ruling, however, demonstrates that Europe's elites are still too myopic to see the damage they are inflicting on their own people through such policies," he said.

The EU's attempts to forcefully assimilate Muslims, erase their religious identity and prevent them from engaging with their culture openly harm not only European Muslims but the wider European society, he said.

"The EU cannot establish itself as a true champion of human rights and freedoms in the international arena if it continues to turn a blind eye to discriminatory, harmful and outright racist policies and practices within its own borders," he said.

He urged EU officials to stop the "theatrics and live up to their responsibilities towards Europe's Muslim citizens. "

"Failure to act now will not just result in Islamophobia and xenophobia deepening the lurking security crisis at the heart of Europe. It will also deepen the crisis of legitimacy the EU is currently facing," he added.