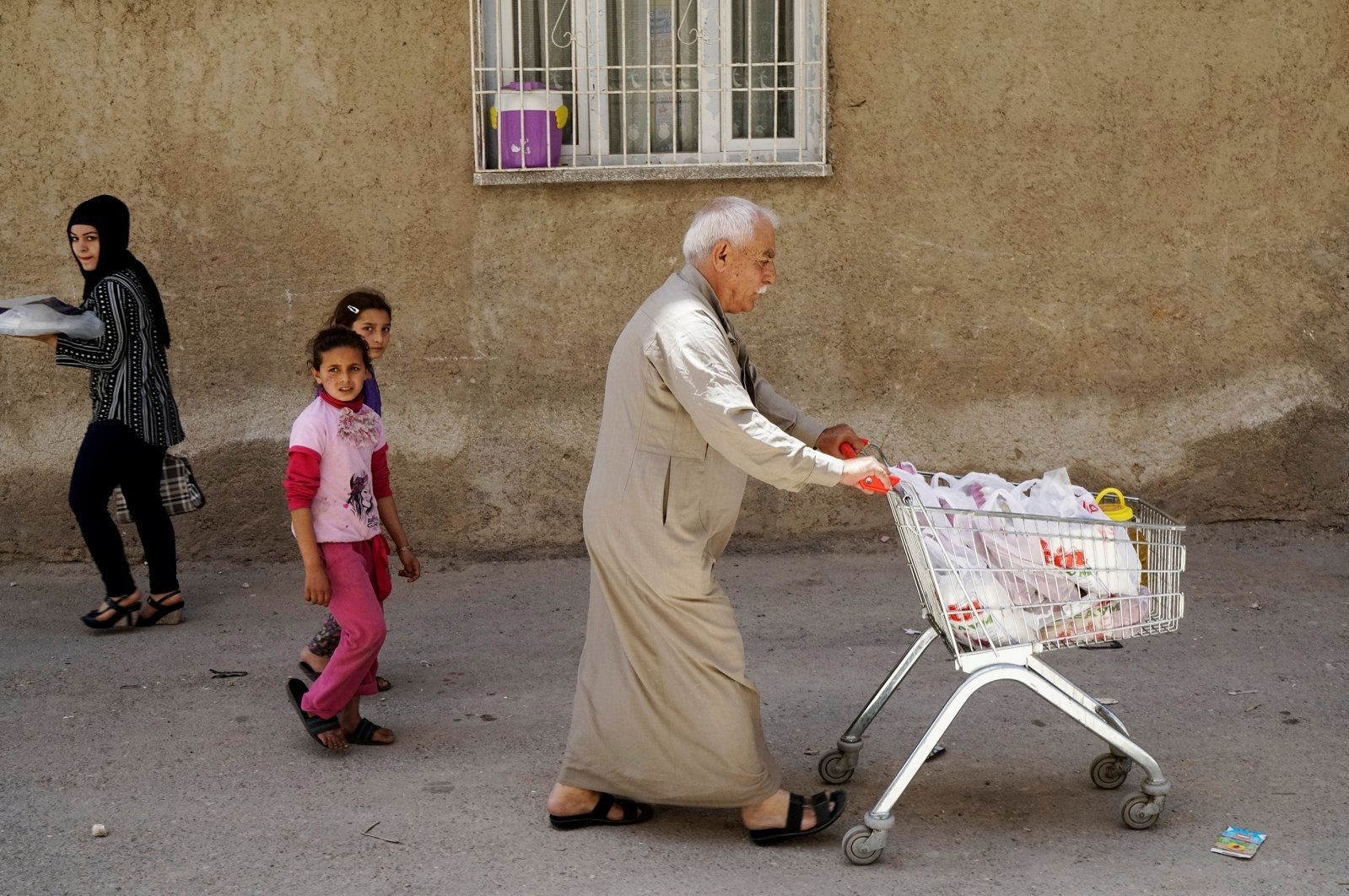 "Let's make (it) clear, the European Commission is not paying money to the Turkish government. We are supporting Syrian refugees in Turkey," Johansson said.

After presenting the bloc's Action Plan against migrant smuggling, Johansson responded to EU lawmakers' questions about other aspects of migration.

Asked about EU funds to Turkey, Johansson stressed that "Turkey is the country in the world that is hosting the biggest refugee community," with as much as 4 million.

"I think it's a decent way of showing solidarity toward refugees that we are also supporting refugees in Turkey," she noted.

Johansson also acknowledged that both the EU and Turkey had to work on dismantling smuggling networks.

In 2016, the EU and Turkey made an agreement to stop irregular refugee flows and improve the conditions of Syrian refugees in Turkey.

The bloc pledged 6 billion euros ($7 billion) aid for the refugees in the country and disbursed 4 billion euros, according to EU figures.

In September, the EU decided to give additional funding of 149.6 million euros from the 2021 budget for the extension of the multipurpose cash assistance program that provides monthly transfers for the most vulnerable refugees in Turkey.