Foreign Ministry urges Council of Europe be impartial toward Turkey 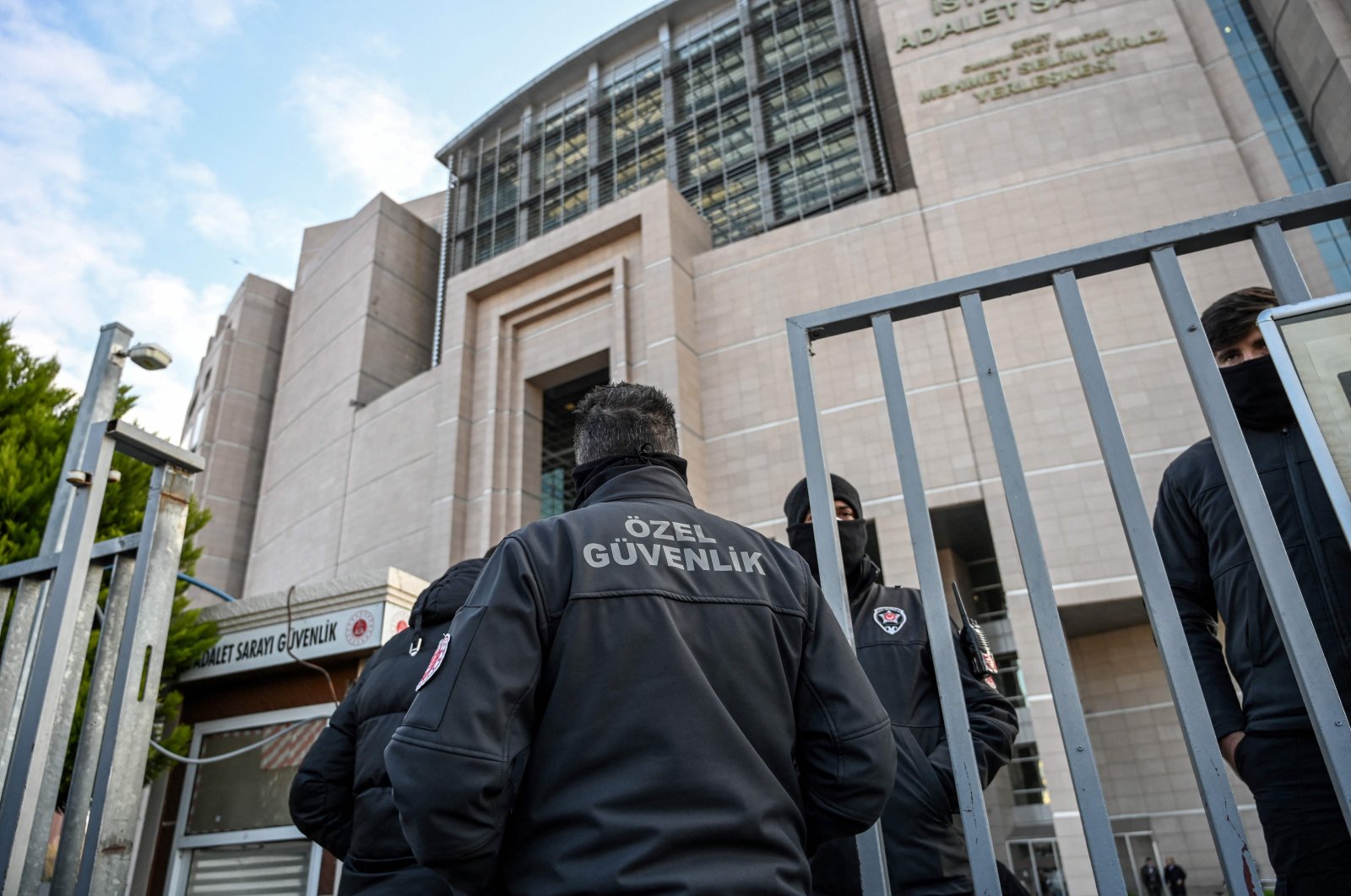 Turkey late Thursday urged the Council of Europe to not interfere in the country's independent judiciary and to be impartial toward the country in response to a decision regarding the Osman Kavala case.

"In line with the principle of respect for pending judicial proceedings, we call on the Council of Europe to avoid taking further steps (on the Kavala case), which would mean interference in the independent judiciary," said a statement by the Foreign Ministry.

The statement came after the Committee of Ministers of the Council of Europe said it would refer to the European Court of Human Rights (ECtHR) the question of whether Turkey had executed a previous judgment by the court on Kavala.

"Everyone, and above all the Committee of Ministers of the Council of Europe should respect and trust in legal proceedings conducted by independent and impartial courts," said the ministry.

It underlined that, as a founding member of the Council of Europe, Turkey is "aware of its responsibilities stemming from the European Convention on Human Rights" and noted that the country had so far executed 3,674 judgments by the court, including 128 this year.

"The Committee of Ministers, which supervises the execution of European Court of Human Rights judgments, has currently a large number of cases on its agenda. We view it as an inconsistent approach to regularly keep the Kavala judgment on the agenda, while there are older judgments concerning variety of issues, which are yet to be executed by other States," said the ministry.

It also added that taking steps against certain countries "based on political considerations rather than legal and equitable criteria" undermines the reputation of the council.

"If the Committee of Ministers of the Council of Europe wishes to maintain the effectiveness of the human rights system, it should stop this biased and selective approach and address the execution of ECtHR judgments in an impartial way with respect to all member States," said the statement.

Osman Kavala, a 64-year-old civil society leader and businessperson, faced charges over the 2013 Gezi Park protests, a small number of demonstrations in Istanbul that later transformed into nationwide riots which left eight protesters and a police officer dead. He was acquitted of all charges in February 2020, but an appeal court overturned this verdict in January.

He denies the charges and has remained in prison despite a December 2019 ruling by the ECtHR, which comes under the Council of Europe.

The rights body's ministerial committee, which is responsible for overseeing the implementation of ECtHR judgments, met between Nov. 30 and Dec. 2. The Committee of Ministers this week discussed whether to launch infringement proceedings against Turkey over the failure to release Kavala last month.

On Friday, the Council of Europe said that it ruled to notify Turkey of its intention to launch "infringement proceedings" against the country over its failure to release Kavala in line with the ECtHR ruling, triggering a procedure used only once before in the organization's history that could lead to Ankara's suspension from the body.

"By failing to ensure the applicant's immediate release, the committee considers that Turkey is refusing to abide by the court's final judgement in this case," the council said in a statement.

This is only the second time the Council of Europe has used its so-called infringement proceedings against one of its 47 member states, the first occasion being a 2017 action against Azerbaijan over its refusal to release a dissident. The procedure had been created in 2010 to ensure full compliance with ECtHR rulings, which are legally binding for member states and not advisory. The committee of ministers is responsible for overseeing the implementation of verdicts from the court.

Turkey, which joined the council in 1950, is like all member states obliged to abide by the European Convention on Human Rights, which the ECtHR oversees. The decision by the committee of ministers, which required a two-thirds majority, now puts Turkey under formal notice that its failure to release Kavala will be referred back to the ECtHR. The ECtHR will then decide whether Turkey's non-implementation of its ruling is a further violation of the rights convention. Turkey has a deadline to respond by Jan. 19, after which the committee would refer the case back to the ECtHR at its next meeting on Feb. 2. The next hearing in Kavala's case in Istanbul is scheduled for Jan. 17. The COE's statute allows for the suspension of a member state's voting rights at the committee of ministers, or even expulsion as an ultimate sanction. However, the process is still far from reaching this stage and the mechanism exists to resolve such disputes.

The Council of Europe, established after World War II, has limited powers. Its Committee of Ministers is composed of the foreign ministers of the organization's 47 member states.

An Istanbul court ordered Kavala to stay in jail on Nov. 26, even after his case led to a diplomatic standoff between Turkey and 10 Western embassies including the United States.