German politicians urge Turks in country to participate in elections 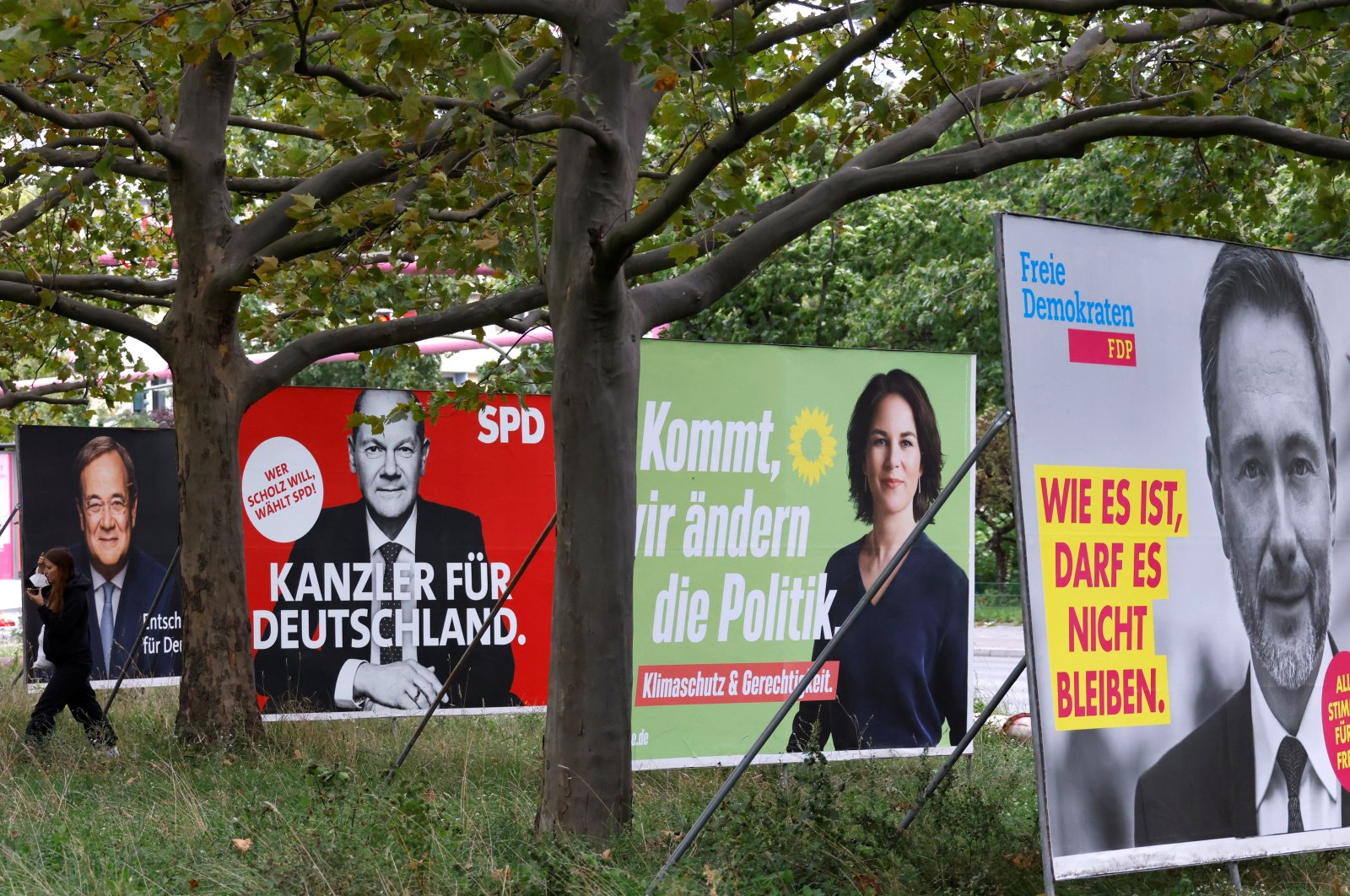 German politicians have been urging the Turkish community in the country to cast their ballots in the upcoming elections next week.

"Regardless of which democratic party they support, I am calling on all citizens of Turkish origin to cast their vote in this election, to have a say in their future," Social Democratic Party's (SPD) lawmaker Nezahat Baradari told Anadolu Agency (AA), adding that even a single vote can make a big difference.

Germany will elect a new parliament on Sept. 26, and the result will determine who will succeed Angela Merkel as chancellor. Among the 60.4 million people entitled to vote in Germany, nearly 1 million of them are ethnic Turks. But turnout has been low among them in the previous elections.

Baradari, who is the SPD's direct candidate in Maerkischer Kreis in North Rhine-Westphalia, said the elections would be significantly important for people with migration backgrounds.

She said if the SPD wins the election and forms the next coalition government, it will promote closer ties between the EU and Turkey, and try to solve problems through dialogue.

"I believe that maintaining close dialogue between the EU and Turkey is extremely important. I hope that we would be able to further enhance our close ties and centuries-old friendship between Turkey and Germany," she said.

German-Turkish conservative politician Serap Güler also called on the members of the Turkish community, especially young people, to cast their vote in this election.

Güler, a leading candidate from Merkel's Christian Democratic Union (CDU), said if she is elected as a member of the federal parliament (Bundestag), she will continue to fight against discrimination and racism.

"Promoting equal rights and equal opportunities, especially for our young people, will be one of my main priorities," she told AA.

"No one shall be subject to discrimination due to his or her belief, or name. My party, and I myself, would like to do more to ensure this," she said.

Germany's migrant organizations are hopeful that after the elections there will be a more diverse parliament, with more lawmakers representing the migrant communities.

Nearly 25% of Germany's population has a migration background, but currently, they only have 58 representatives at the Bundestag, which corresponds to about 8% of all lawmakers.