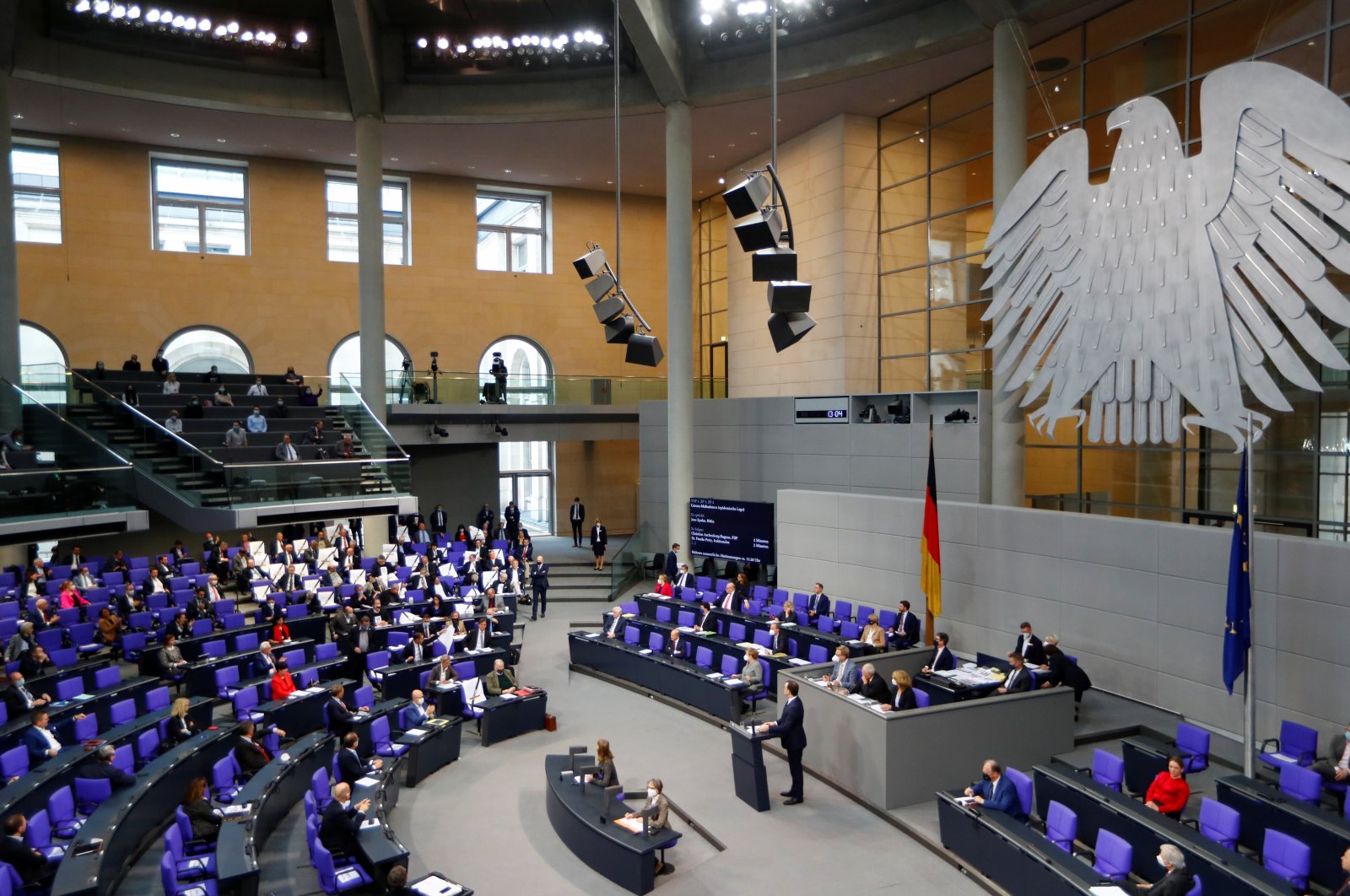 The German federal parliament has approved a motion that proposes the prohibition of Turkish organizations linked to the so-called Grey Wolves movement, following the precedent set in France, reports said Thursday.

The motion includes taking action to prevent and suppress the spread of the Grey Wolves movement in Europe, the German government keeping track of its activities, prohibiting linked associations and opposing online propaganda to allegedly inform the public and institutions about the goals of the movement.

Meanwhile, the Interior Ministry, which has the prerogative to shut down organizations and associations, has not commented on the issue.

Earlier this month, the Turkish Foreign Ministry criticized France's controversial move to ban the group, saying that no such organization or movement exists.

France's "imaginary decision," as if such a movement exists, is the "final manifestation of the contradictory psychology of the country," the ministry said.

However, it added, it is unacceptable to ban cultural symbols used in many countries around the world, which are extremely common and have no illegal dimensions.

Germany, a country of over 82 million people, has the second-largest Muslim population in Western Europe after France. Among the country's nearly 4.7 million Muslims, 3 million are of Turkish origin. Germans of Turkish origin have been part of German society for nearly three decades. In 1961, Turkey and Germany signed a recruitment agreement, which allowed Turkish citizens to work in Germany as guest workers.

The number of attacks targeting the Turkish minority in France has also increased recently. Last month, members of the Armenian community wounded four Turkish citizens who were demonstrating on the A7 motorway connecting Lyon and Marseille.