‘Greek Cypriots must set aside maximalist policies, focus on peace’ 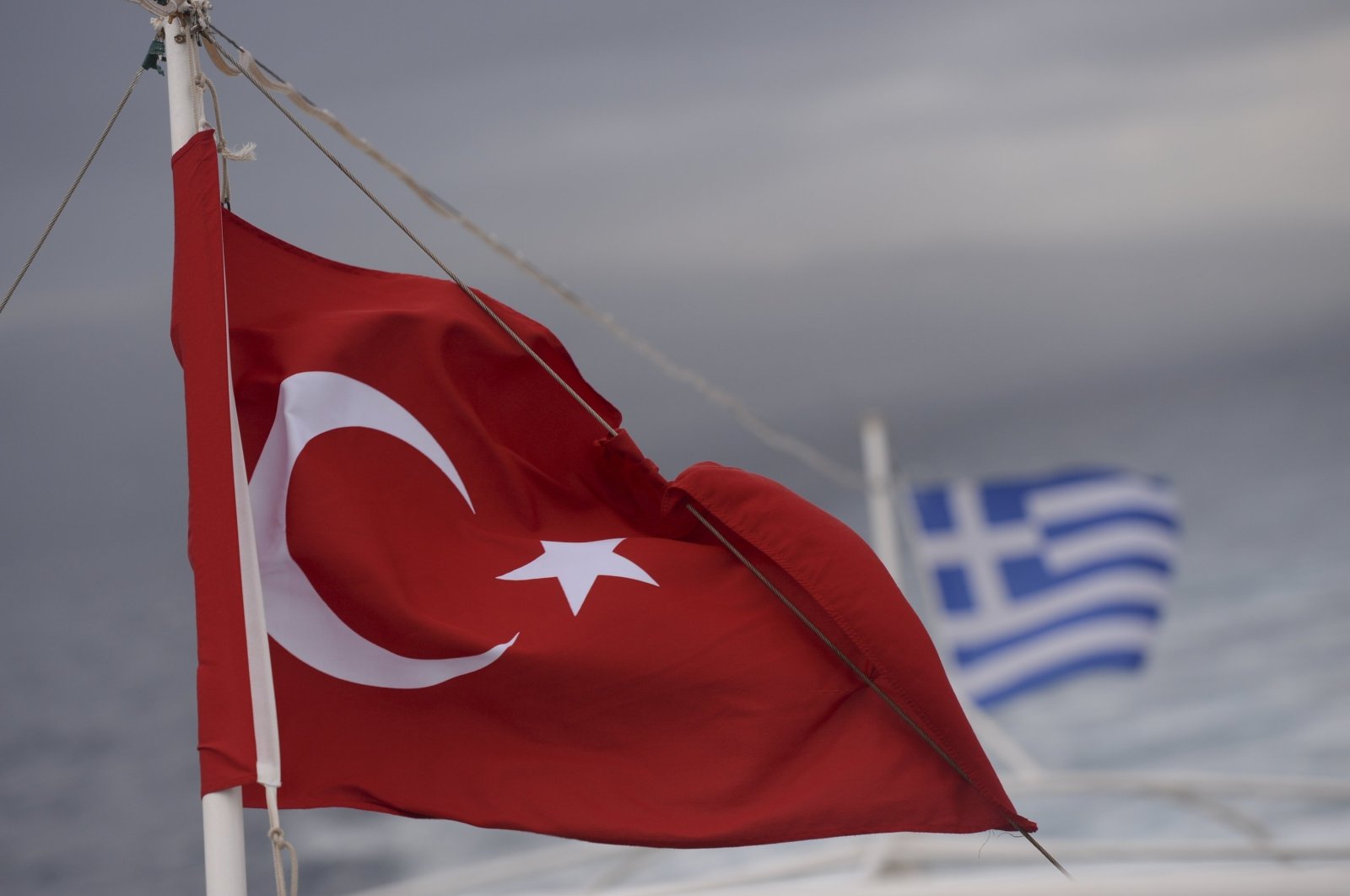 The Greek Cypriot side must set aside its insistence on maximalist policies and instead focus on taking advantage of the region’s riches together and in a peaceful manner, Turkey's Presidential Communications Director Fahrettin Altun stated Sunday.

Speaking to Greek Kathimerini, Altun touched upon Turkish-Greek relations, the Cyprus issue, the Eastern Mediterranean as well as the migration crisis.

Altun reiterated that Turkey is seeking dialogue for the solution of problems in its region and said that this is also valid for the Cyprus issue. He underlined that the Turkish Cypriots showed goodwill at every chance but that “goodwill also has a limit.”

“Everybody is seeing now that living together under the same roof is not possible,” he said.

The Communications Director said that Turkey has good relations with all its neighbors, including Greece, and indicated that Ankara similarly expects respect.

He underlined that recent tensions were not rooted in the politics and acts of Ankara.

“Unfortunately, some Greek politicians, together with Greek Cypriot politicians, have put forth maximalist policies that were ignoring Turkey’s and the Turkish Cypriot’s rights. They displayed these claims which are not complying with international law, to the Greek people as if they have the right to it. At the same time, they tried to get results with these claims, by using the solidarity of European Union membership,” Altun elaborated.

He said that Turkey and Greece do not have problems that cannot be solved but that “differences must be solved together.”

“I want to state clearly that we neither have eyes on the rights of Greece nor that of any other neighbor,” he said.

The two NATO allies have been at odds over decadeslong issues including the extent of air and maritime boundaries in the Aegean Sea and the future of the divided island of Cyprus. Turkey has also been irked by Greece’s militarization of islands close to the Turkish mainland.

Another source of tension is the situation of the Turkish community in Western Thrace in Greece. Under a 2008 European Court of Human Rights (ECtHR) ruling, the right of Western Thrace's Turks to use the word "Turkish" in the names of associations was guaranteed, but Athens has failed to carry out the ruling, effectively banning Turkish identity.

These measures violate the 1923 Treaty of Lausanne as well as ECtHR verdicts, making Greece a state that flouts the law, said Turkish officials. Last week, the Turkish Foreign Ministry called on Greece “to give the Turkish minority the rights that were confirmed by the ECtHR.”