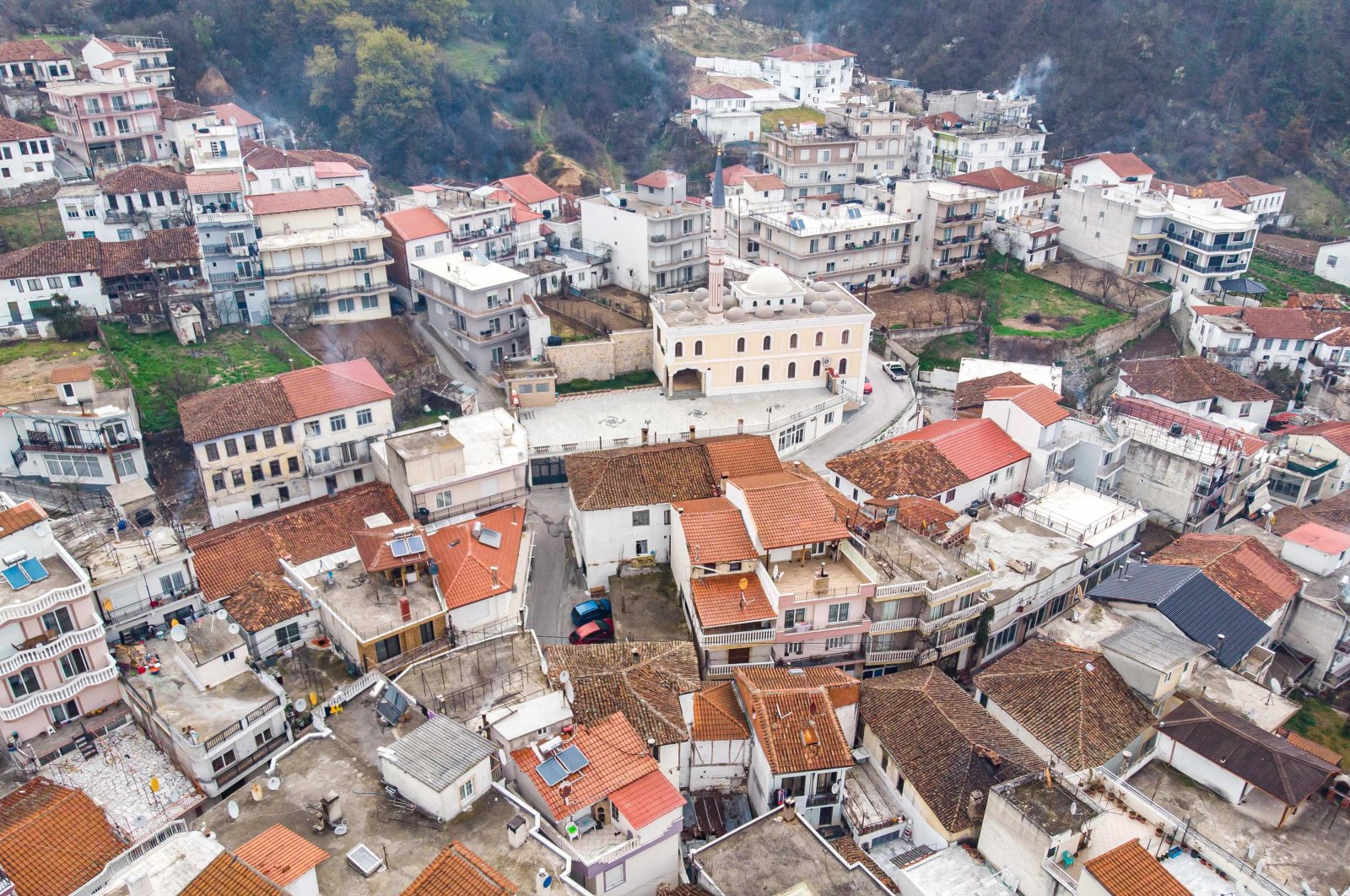 The Xanthi (Iskeçe) Turkish Union in Greece’s Western Thrace protested Athens’ judiciary for not implementing the European Court of Human Rights (ECtHR) decisions upholding the freedoms of the local Turkish minority, the Union announced on Sunday.

The Union on the same day thanked the Turkish government for the support it gives to the minority.

The Turkish Foreign Ministry a day ago called on Greece “to give the Turkish minority the rights that were confirmed by the ECtHR.”

The protests on Saturday started in front of the Union with protesters shouting Turkish and Greek slogans. The head of the union, Ozan Ahmetoğlu, made a speech to the 1,500-person crowd and stated that they gathered there to “react to unlawfulness and unfairness that has been continuing for 38 years."

“We say stop to the politics that ignore our identity and the demands of the Turkish minority,” he stated.

Under a 2008 ECtHR ruling, Turks in Western Thrace's right to use the word "Turkish" in the names of associations was guaranteed, but Athens has failed to carry out the ruling, effectively banning the Turkish identity.

In 1983, the nameplate of the Xanthi Turkish Union was taken down and the group was completely banned in 1986, on the pretext that the word "Turkish" was in its name.