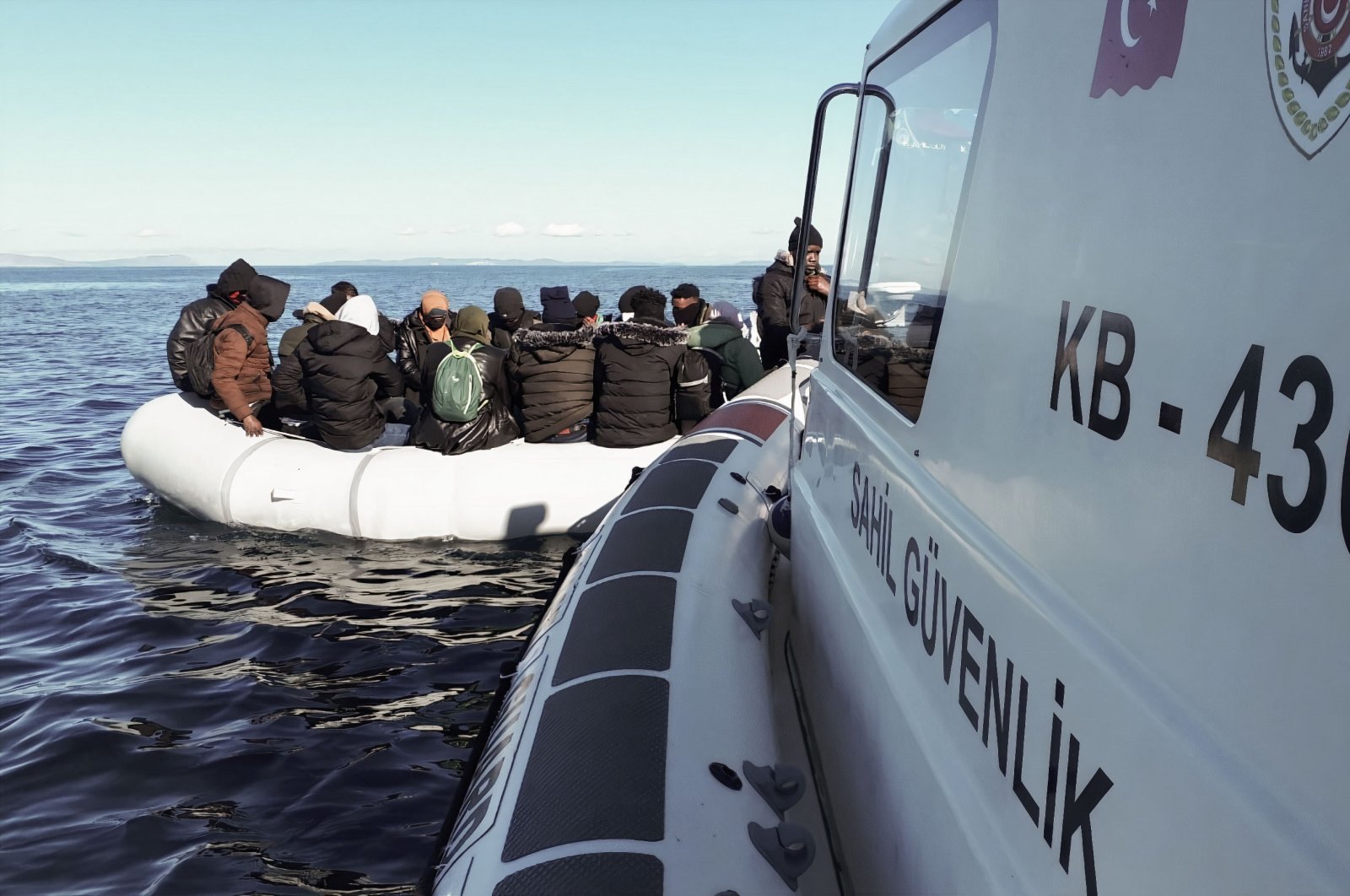 Turkish coast guard save 43 irregular migrants pushed back by Greece

Eight migrants that were thrown into the sea by Greek elements, and who managed to get ashore, were rescued by the Turkish coast guard on Tuesday off western Izmir province’s Çeşme district.

According to a statement by the coast guard, teams were sent to the region after information was received of a group of irregular migrants.

Turkish coast guard save 43 irregular migrants pushed back by Greece