'Mounting evidence' of migrant pushbacks from Greece to Turkey: UN 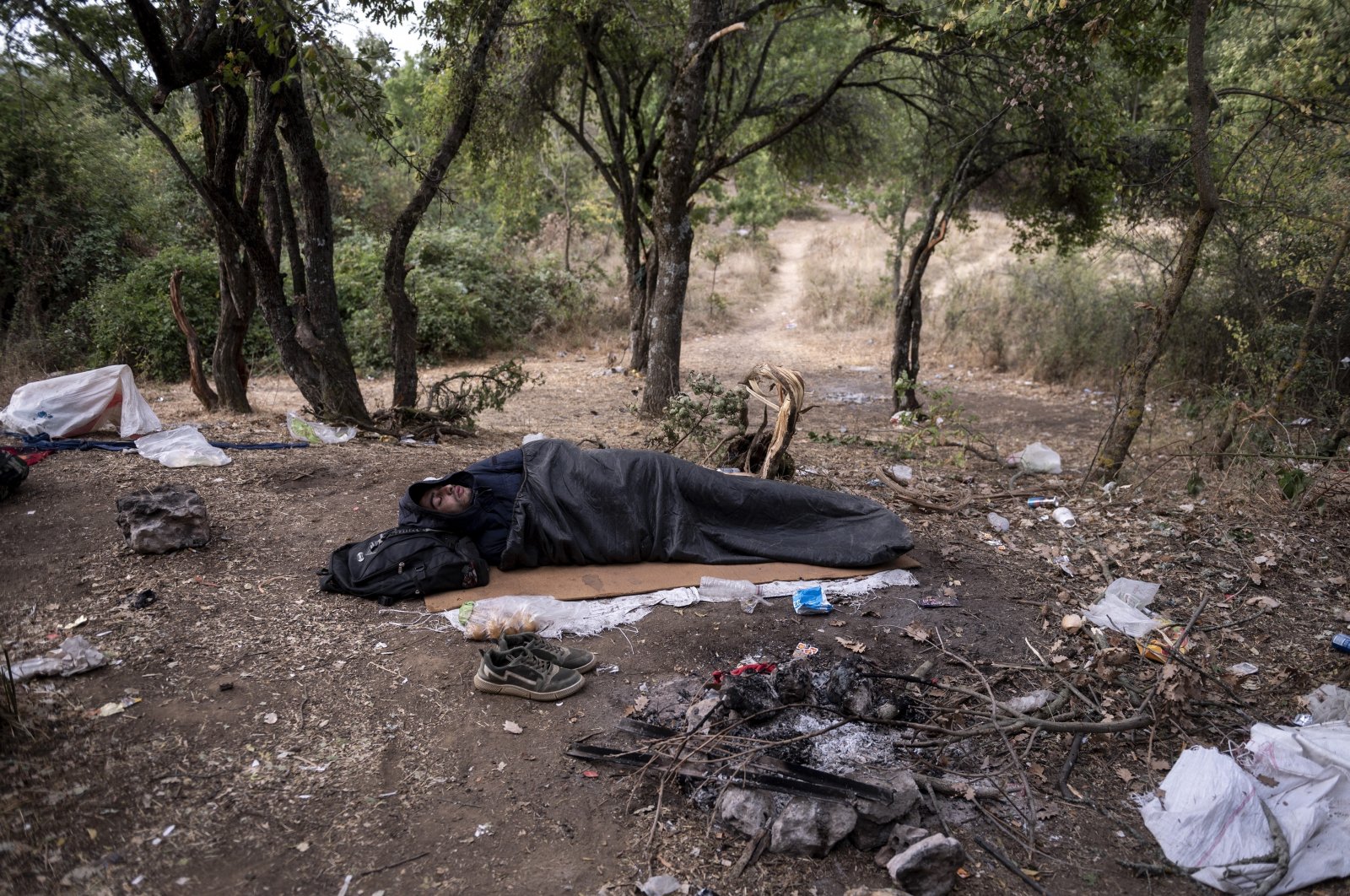 There is "mounting evidence" of pushbacks of asylum-seekers from Greece to Turkey in recent times, a United Nations human rights office spokesperson said Tuesday.

To a question by Anadolu Agency (AA) about the pushbacks, Hurtado said her office is currently talking with the European Union.

"For a few months, we've been trying to confirm and see what the EU should do to stop the undertaking of these pushbacks on the external borders," Hurtado said.

Speaking to reporters ahead of the meeting of EU interior affairs ministers in Luxembourg, Johansson said she expects Greece to "take it seriously, do the investigation, and find out what really happened."

Turkey and Greece have been key transit points for migrants looking to cross into Europe, fleeing war and persecution to start new lives. Turkey has accused Greece of large-scale pushbacks and summary deportations without migrants being given access to asylum procedures, which is a violation of international law. It also accuses the EU of turning a blind eye to this blatant abuse of human rights.

In a new report, the EU Agency for Fundamental Rights (FRA) revealed recently that migrants at EU borders still face difficult conditions and violations of rights in detention and reception centers. The report also noted that pushing migrants back to Turkey has become the de facto border policy of Greece and that torture, ill-treatment and pushbacks continue.