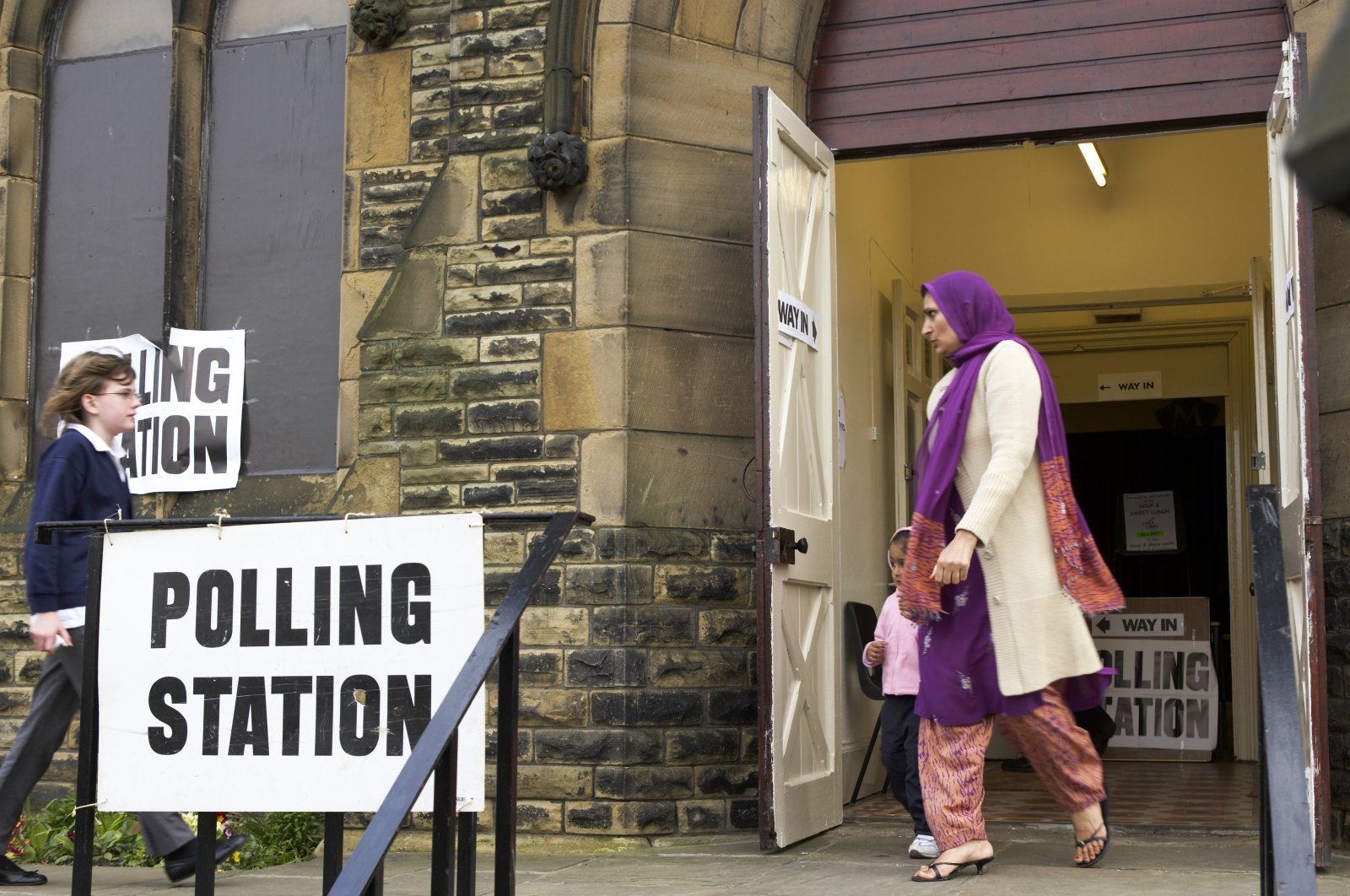 Muslim communities in Europe, who make up a significant portion of the minorities in the region, are not proportionately represented in the political sphere, a study said Monday.

The study, “Institutionalization of Ethnocultural Diversity and the Representation of European Muslims” by associate professor Şener Aktürk published by the Cambridge University Press, focused on the comparison of the situation in 26 European countries over the course of 11 years and revealed stark contrasts between them.

France, Sweden, Spain, Italy, Britain and Germany make up the countries in which the Muslim populations are underrepresented in proportion to their population, while in Belgium, Bulgaria, the Netherlands, Romania and Serbia, Muslims have high representation figures, followed by Croatia, Finland, Montenegro and Norway.

The study argued that the institutionalization of ethnocultural diversity facilitates the more proportional representation of religious minorities.

“Such a multiethnic and multicultural institutionalization inculcate the idea that the polity is made up of multiple collectivities with perceptibly different cultural features,” the study said.

For instance, in Belgium, where around 6% of the population is estimated to be Muslim, Muslim lawmakers are dispersed among five political parties with totally different ideologies, including socialist, center-left and center-right ones. They are freely able to compete in federal and regional elections without having to conceal their identities, in stark contrast to France, where only secular Muslims are able to win.

Although France has the largest Muslim population in Western Europe, the country has the poorest record in terms of their representation. There were four Muslim lawmakers in 2012 and eight Muslim lawmakers in the French Parliament in 2017. Other minorities and women are also disproportionately represented in the country, according to the study.

The study hypothesizes that the multilayered and culturally segmented depiction of the polity along ethnocultural lines may have a positive spillover effect on religious representation as it might “legitimatize or even motivate political party elites, or “gatekeepers,” to nominate Muslim candidates for the national parliament.”

In Austria, Muslims make up less than 2% of parliament, even though they make up around 6% of the total population in the country.

In contrast, in the Netherlands, where Muslims also make up 6% of the population, make up around 8% of parliament.

Among the countries analyzed in the study, North Macedonia had the largest Muslim population with 35.9% in terms of the proportion, but they make up around 23% of the total seats in parliament with 29 to 33 lawmakers in the 120 to 140-seat legislature.

Aktürk told Anadolu Agency (AA) that Belgium had the highest institutionalization of ethnocultural diversity because the country has a federal structure that involves the Walloons and the Flemish, who are recognized as main elements of the country and enjoy affirmative action and quota policies in their favor. He noted that Muslims’ ability to enjoy fair representation in Belgium is no coincidence and that it is an indirect side effect of ethnocultural diversity in the country.

He also explained the lack of representation in France, saying that there should be 42 to 43 Muslim lawmakers if they were fairly represented in parliament, but there are only three or four of them. He noted that this was mainly due to the fact that France prohibits the expression of religious and ethnic identities in the public sphere and urges everyone to assimilate into a French-speaking secular identity.

The country does not ask about the ethnic background or mother language in its censuses and sometimes even blocks research analyzing these, Aktürk said.

France last year engaged in a bitter feud with Muslim countries, including Turkey, over the statements and policies made by top French officials following the republication of offensive caricatures of the Prophet Muhammad. Muslims across the world denounced satirical French magazine Charlie Hebdo’s decision to republish the cartoons, citing disrespect toward Muslims and the Prophet Muhammad.

Macron said he would not prevent the publication of the cartoons under the pretext of freedom of speech. French Muslims, however, accused him of trying to repress their religion and legitimizing Islamophobia. Several Muslim-majority countries have condemned Macron’s attitude toward Muslims and Islam. Multiple protests and boycotts against French products have taken place around the world following Macron’s remarks, with critics claiming that the French president’s government is exploiting the spate of violence to intensify his controversial anti-Muslim stance.

Turkey had strongly condemned Charlie Hebdo’s decision to republish the cartoons, saying that the action “contains disrespect toward (Muslims) and the Prophet Muhammad.” The Turkish Foreign Ministry said in September that “it is not possible to justify this insult and disrespect toward Muslims by freedom of press, art or expression.” It also criticized Macron’s stance on the matter.

Earlier this month, the Turkish Parliament’s subcommission on rising racism and Islamophobia in Europe underlined efforts to legitimize anti-Islam practices on legal grounds.