‘New migration wave inevitable if EU does not keep promises’ 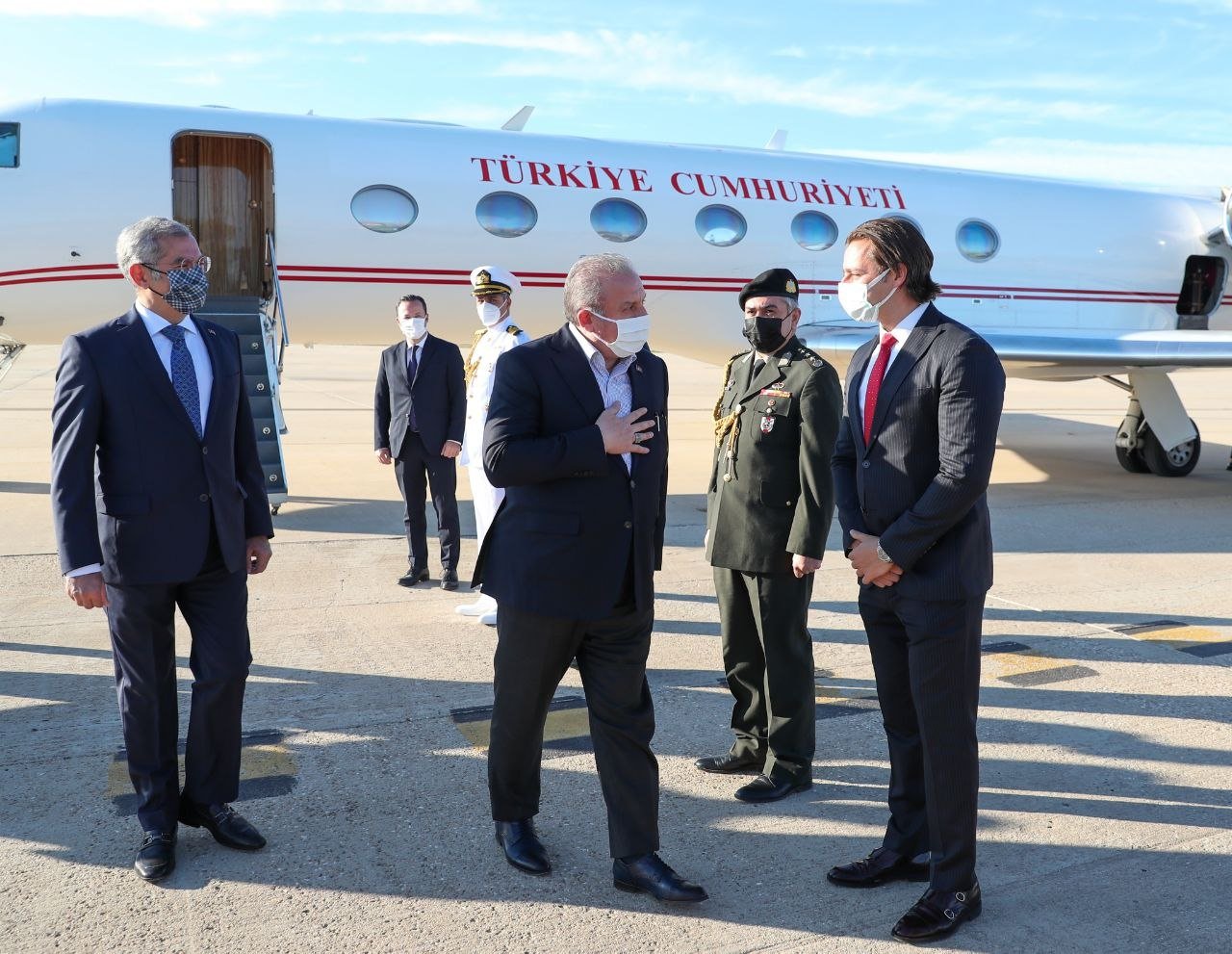 A new migration influx is “inevitable” if the European Union does not keep its promises to Turkey regarding the issue, Parliament Speaker Mustafa Şentop said Sunday before departing on an official visit to Spain.

Şentop's remarks came during an interview with Spanish news agency EFE just before he left for the three-day visit.

Regarding suggestions of some European politicians saying a future wave of Afghan refugees should stay in Turkey, Şentop called those suggestions "irresponsible, against reason and justice."

Austrian leader Sebastian Kurz in July had suggested that Turkey is a "more suitable place" for Afghan refugees. His remarks were harshly criticized by Turkey.

"Instead of emphasizing joint efforts and cooperation to solve the problem of irregular migration, which affects the whole world and is a common issue for everyone, the attitude that ‘migrants should not come here, go elsewhere' is both selfish and unhelpful," the Turkish Foreign Ministry had stated.

"As long as the EU does not deliver on its promises and take the necessary humanitarian initiatives, the wave of migration cannot be avoided," Şentop underlined. "Turkey cannot take in more migrants. Everyone has to shoulder their share of responsibility."

He urged the EU to understand that the migration problem "cannot be solved with financial aid alone," and the bloc "should accept a sufficient number of migrants with an integration program."

"But it does not even meet its financial obligations," he criticized.

Turkey has been a key transit point for irregular migrants attempting to cross into Europe to start new lives, especially those fleeing war and persecution, like the Syrian civil war. Through its March 2016 agreement with the EU, Turkey was instrumental in bringing down migrant numbers and alleviating the crisis.

Authorities say there are 182,000 registered Afghan migrants in Turkey and up to an estimated 120,000 unregistered. Erdoğan urged European countries to take responsibility for any new influx, warning that Turkey had no intention of becoming "Europe's migrant storage unit."

Çavuşoğlu had recently highlighted the importance of taking joint action to deal with the migrant crisis, as he urged the European Union to properly implement the terms of the 2016 deal and undertake burden-sharing responsibilities.

On relations between Spain and Turkey, Şentop said he believed that the two nations should deepen their bilateral relations as "they have many things in common."

Underlining that the two nations have long-lasting ties, he recalled the first Spanish-Ottoman friendship treaty from 1873 and the creation of the Alliance of Civilizations initiative in 2005.

In trade, the "main objective should be to raise the bilateral trade volume, which was $12 billion (TL 104 billion) before the pandemic, to $20 billion."

He suggested that two countries increase cooperation in the defense industry with Turkish drones in the future.

Şentop also said Ankara is counting on Madrid in its efforts to join the EU, assuring that "Spanish support is very important in the face of countries that are prejudiced against Turkey."

He is set to meet with Susana Sumelzo, chair of the Joint Congress-Senate Committee for the EU, and Pau Mari-Klose, head of the Foreign Relations Committee of the House of Representatives.

Şentop will visit Granada and Cordoba on the last day of his visit. His visit is the first in 27 years by a Turkish parliament speaker to Spain.