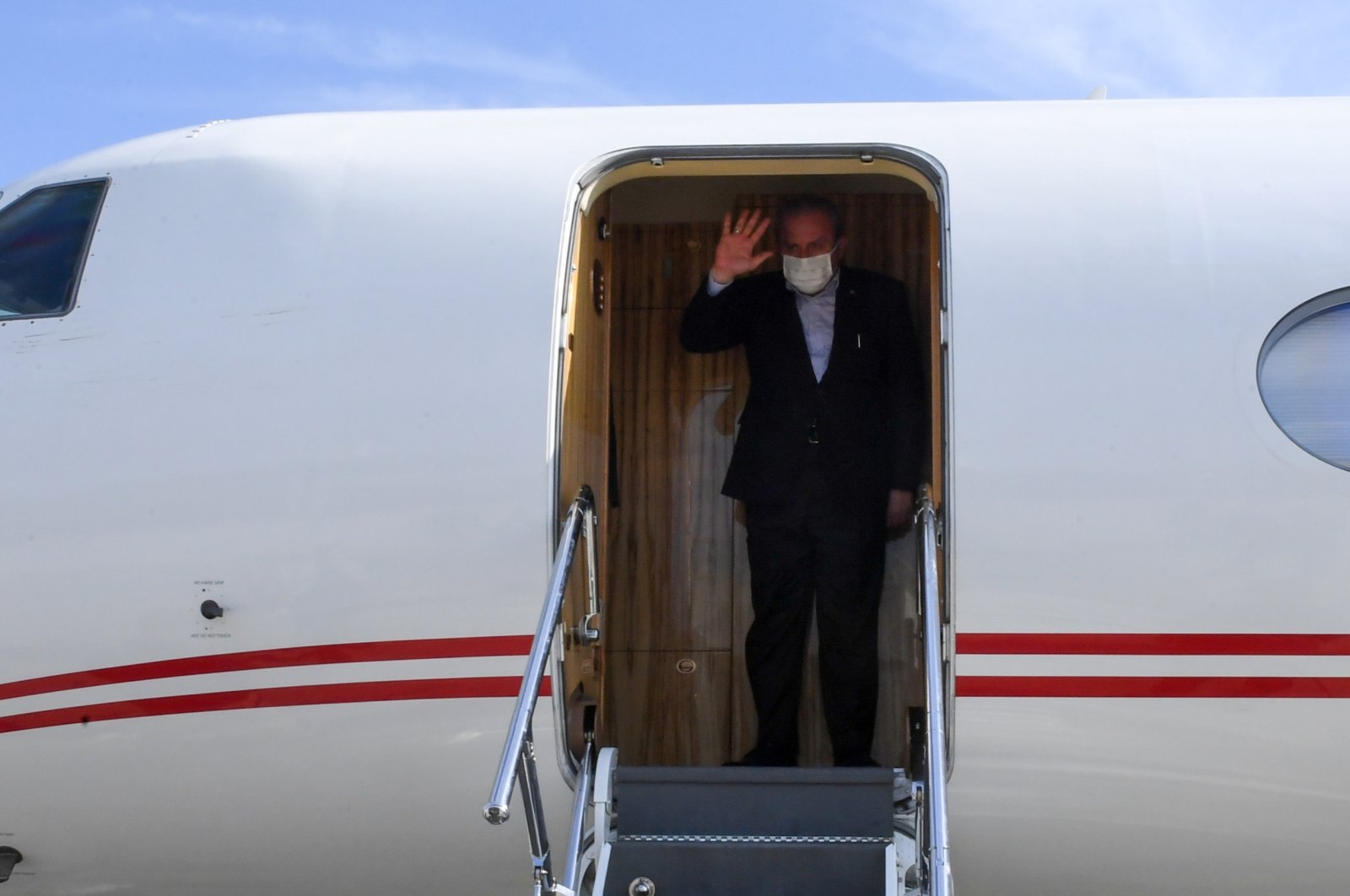 Parliament Speaker Mustafa Şentop has left for Spain to hold talks as part of his three-day visit to boost ties. Şentop and an accompanying delegation will be welcomed by Turkey's Ambassador in Madrid Burak Akçapar.

He will also meet Susana Sumelzo, the chair of the Joint Congress-Senate Committee for the EU, and Pau Mari-Klose, the head of the Foreign Relations Committee of the House of Representatives.

Şentop will visit Granada and Cordoba on the last day of his visit.

Şentop's visit is the first in 27 years by a Turkish parliament speaker to Spain.