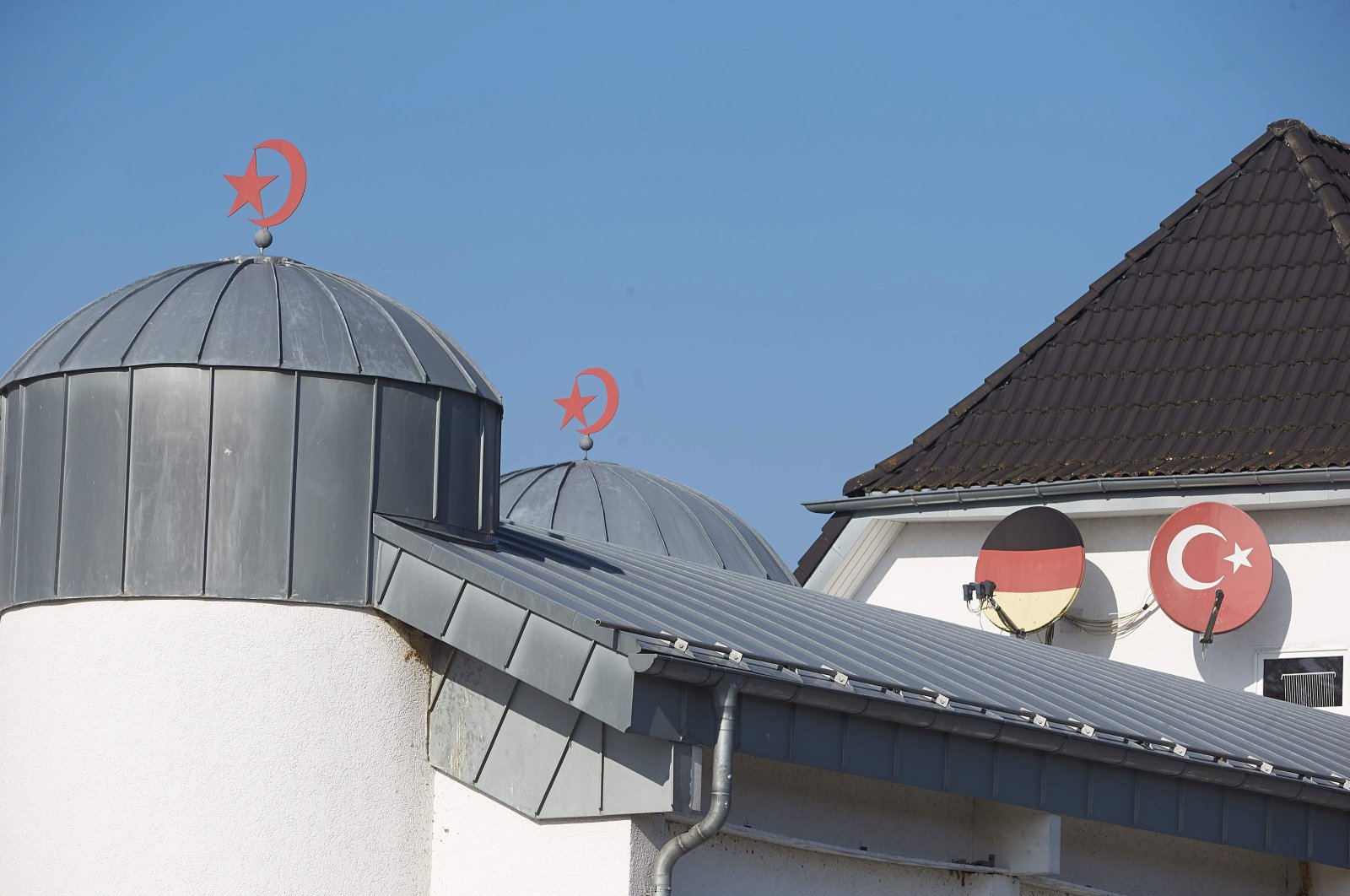 More than 800 mosques in Germany have been the targets of threats and attacks since 2014, however, the crimes were not properly investigated in the majority of cases, according to Brandeilig, an initiative by rights group FAIR International.

The group founded Germany's first reporting center for attacks on mosques and recorded nearly 840 incidents of attacks, vandalism and threats between 2014 and 2022.

A detailed analysis of the crimes in 2018 revealed that perpetrators remained unidentified in most of the cases, fueling further attacks against Muslim worship sites by neo-Nazis or left-wing extremists.

"In general, the clearance rate for mosque attacks can be considered very low," the group said in a recent report.

Among the 120 attacks recorded against mosques in 2018, the perpetrators were identified in only nine cases.

"This rate is a cause for concern," Brandeilig's experts stressed, pointing out that in at least 20 cases, which included arson attacks, suspects intended to cause death or great bodily harm.

"In general, the police officers arrived on the scene very quickly and immediately started the investigation. Nevertheless, almost none of the incidents could be solved until today," the experts said.

Left-wing extremists and followers of the PKK terror group were behind several attacks targeting mosques, while the majority of them were committed by right-wing extremists or neo-Nazi groups, according to the report.

Germany has experienced a rise in racism and anti-Muslim hatred in recent years, fueled by the propaganda of neo-Nazi groups and the far-right opposition Alternative for Germany (AfD) party.

Germany, a country of over 83 million people, has the second-largest Muslim population in Western Europe after France. Among the country's nearly 5.3 million Muslims, 3 million are of Turkish origin.

Islamophobic attacks have been on the rise, with Germany reporting over 900 attacks against Muslims and Islamic organizations across the country.

According to Neuer Osnabrücker Zeitung, at least 901 Islamophobic attacks were recorded in Germany in 2020, a 2% rise compared to the previous year in which the Interior Ministry recorded 884 crimes that would be considered Islamophobic.

Despite the coronavirus limiting public life, the number of criminal offenses has risen, including defacing spaces with Nazi symbols, writing threats and ripping women's headscarves off.

An inquiry from Germany's Left Party last year showed that every other day throughout the course of 2019, a mosque, a Muslim institution or a religious representative in Germany was targeted in Islamophobic attacks.

Additionally, racist officers within Germany's police force intentionally target Turks and other minorities in what they call "Turk hunts," according to a November 2020 study on racism and police violence in the country. The research carried out by professor Tobias Singelnstein of Ruhr-University Bochum revealed that there is a structural problem within the German police, with reports of racist, Islamophobic and anti-Semitic insults confirmed by police officers and victim testimonies.