Over 900 anti-Muslim attacks recorded in Germany in 2020 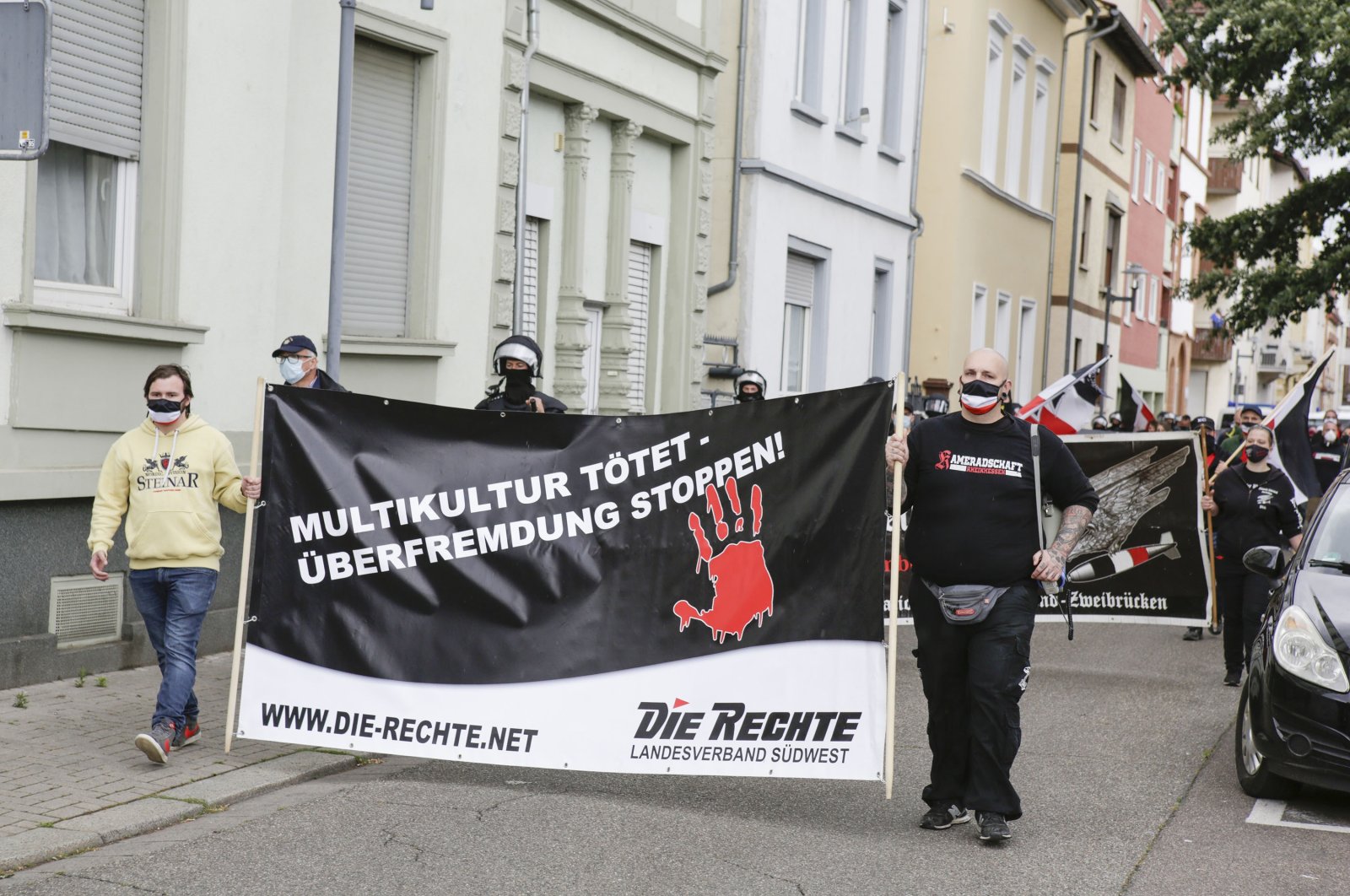 Despite the coronavirus pandemic limiting public life to a great extent, attacks against Muslims in Germany have grown and are feared to be just the 'tip of the iceberg'

Islamophobic attacks have been on the rise, with Germany reporting over 900 attacks against Muslims and Islamic organizations across the country, a German daily wrote Monday.

According to Neuer Osnabrücker Zeitung, at least 901 Islamophobic attacks were recorded in Germany in 2020, a 2% rise compared to the previous year in which the interior ministry recorded 884 crimes that would be considered Islamophobic.

Despite the coronavirus limiting public life, the number of criminal offenses, including defacing spaces with Nazi symbols, writing threats and ripping women's headscarves off, has risen again.

German Left Party (Die Linke) interior expert Ulla Jelpke described the attacks to the newspaper as “the tip of the iceberg.”

Jelpke, who said the victims of the attacks often do not file complaints out of fear or shyness, said discrimination needs to be battled in an effective manner.

The article pointed to a large proportion of the attackers being far-rightists. It noted that 48 people were physically wounded in attacks in 2020, increasing the figure from the year before. Two people lost their lives in Islamaphobic attacks in the country.

An inquiry from Germany's Left Party last year showed that every other day throughout the course of 2019, a mosque, a Muslim institution or a religious representative in Germany was targeted in Islamophobic attacks.

Additionally, racist officers within Germany's police force intentionally target Turks and other minorities in what they call "Turk hunts," according to a November 2020 study on racism and police violence in the country. The research carried out by professor Tobias Singelnstein of Ruhr-University Bochum revealed that there is a structural problem within the German police, with reports of racist, Islamophobic and anti-Semitic insults confirmed by police officers and victim testimonies.

Facing growing far-right extremism, Germany has been shaken by more than 100 bomb and death threats sent to lawyers, politicians and institutions in 2019, allegedly by German neo-Nazi groups, local media reported.

Kemal Ergün, the head of the Islamic Community National Vision (IGMG) based in Cologne, stated last month that between 2014 and 2020, there have been more than 700 mosque attacks in Germany, stressing the urgency for the attackers to be caught immediately.

Ergün highlighted the role terrorist attacks in Europe played in escalating racism directed at Muslims on the continent.

Durmuş Yıldırım, the head of the Turkish Islamic Union of Europe (ATIB), on the other hand, pointed out that despite the fact that Turkish workers migrated to Europe 60 years ago, the racists in the West have gained strength and attracted a following based on anti-Muslim hatred, to such an extent that they are now represented in the Bundestag.