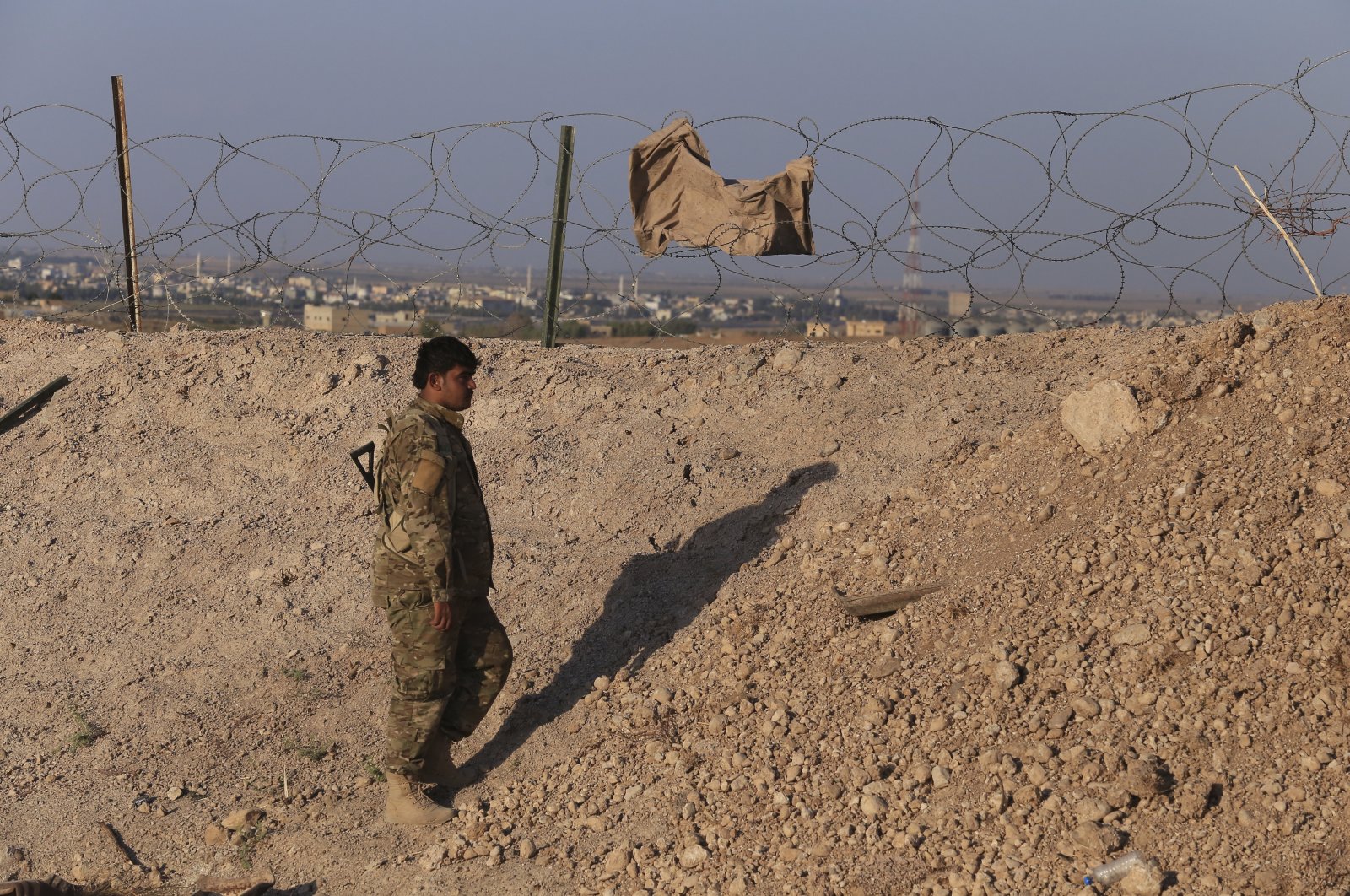 The head of a political party in Sweden said he will file a criminal complaint against the Swedish Foreign Minister Ann Linde for holding a meeting with terrorists in Syria.

Mikail Yüksel, the Chairperson of the Nuance Party (Partiet Nyans), said he will file the complaint with other Swedish individuals disturbed by Linde’s meeting with the YPG, the PKK terrorist organization's Syrian offshoot, in Syria.

“According to Swedish terrorism law, all types of relations with terrorists is a crime. Despite this law, Foreign Minister Linde holds meetings with members of a terrorist group, provides financial assistance and nothing happens,” Yüksel said.

He continued by saying that he will file a criminal complaint to see if laws apply to everyone in the country or just to some individuals.

On Sunday, Linde said her country would boost its assistance to the terrorist YPG-dominated SDF in Syria to $376 million in 2023.

Turkish Foreign Minister Mevlüt Çavuşoğlu previously criticized Linde for cooperating with terrorists, as he said the country should make a clear distinction between YPG terrorists and Kurdish people and to refrain from backing the PKK and its affiliates and ignoring its human rights violations.

The SDF is a rebranded version of the PKK’s Syrian wing the YPG, with which the United States has partnered under the pretext of fighting Daesh.