Refugee crisis in Greece can only be solved by EU action, German politician says 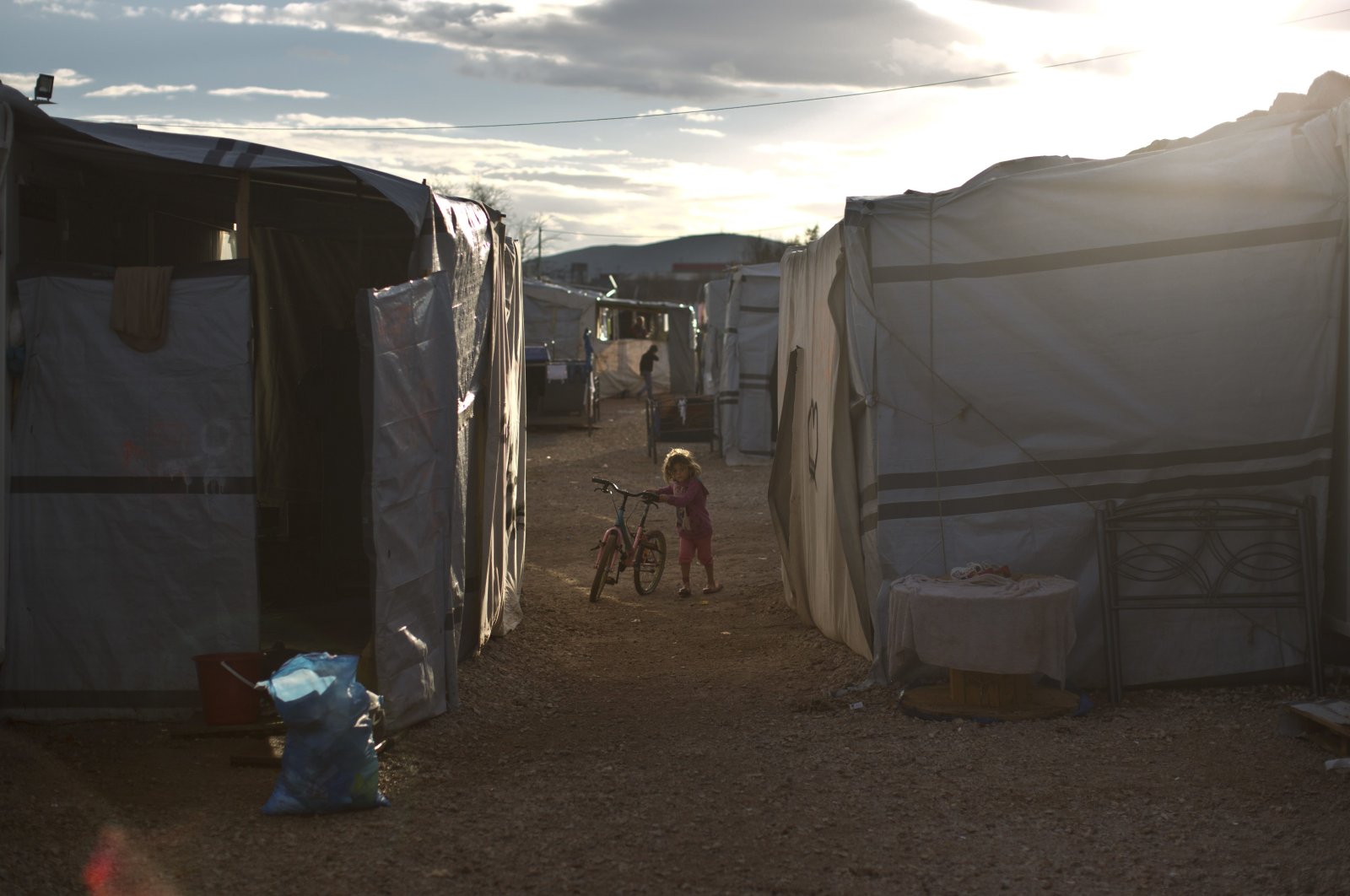 A leading German politician on Monday called for a European Union solution to the refugee problem confronting Greece on the bloc's southeastern flank, saying that the crisis could only be solved through joint European action.

"The refugees are setting foot on Greek soil, but they are also setting foot on European soil," Armin Laschet, the premier of the German state of North Rhine-Westphalia, said during a visit to Athens where he held talks with Greek Prime Minister Kyriakos Mitsotakis.

Little progress has been made to resolve a dispute that has been running for years between the European Commission and member state governments over how to distribute the refugees arriving in the bloc's southern countries.

Italy, Malta, Spain, Greece and the Greek Cypriot administration are calling for a binding mechanism across the 27-member group to redistribute refugees reaching their shores.

They are opposed by Hungary, Czechia, Poland, Estonia, Latvia, Slovakia and Slovenia. These seven member states have stressed their rejection of redistribution in a letter to the commission, which is to put forward new proposals in September.

Mitsotakis said Greece had largely managed to control the flows of refugees, most of them from countries like war-torn Syria who are crossing to its islands from the Turkish coast.

The Christian Democrat politician acknowledged the efforts of the Greek government. "You have introduced order into the system," he said.

Meanwhile, Human Rights Watch (HRW) on Tuesday criticized Greece’s child detention policy. It said that the country’s custody system that locks unaccompanied children up in police stations and detention centers, ostensibly for their own safety, until they are placed in a shelter is “far from protecting them.”

“Greece’s ‘protective custody’ regime puts children at risk of severe abuse, including sexual violence and harassment and long-term psychological harm. Children can be held for weeks and months in dirty, overcrowded cells, often confined with unrelated adults,” HRW said in a written statement.

The global monitor urged Greece to reduce the number of children in jail and the amount of time they spend there.

“Authorities should release all children from immigration detention as soon as possible – all the more urgent amid the COVID-19 pandemic – and establish suitable short-term alternatives to detention,” it added.

The issue of unaccompanied children in Europe has become a controversial matter as thousands of youth seek asylum for a better and safer life but may end up experiencing sexual exploitation, forced marriages and slavery, or get caught in criminal networks of forced begging, drug trafficking or pickpocketing.

The refugee crisis has been one of the most debated issues in Europe since the start of the Syrian civil war, which has affected millions of people in the region, forcing them to seek safer lives in other countries.

The campaign to #FreeTheKids, which started on April 14, urges people to press Mitsotakis to immediately release unaccompanied migrant children who are in detention and to transfer them to safe, child-friendly facilities. The rights group further underlined that it is initiating this campaign after years of research and advocacy on “Greece’s practice of locking up children who are in Greece without a parent or relative in police cells and detention centers, urging successive governments to end these serious rights abuses.”