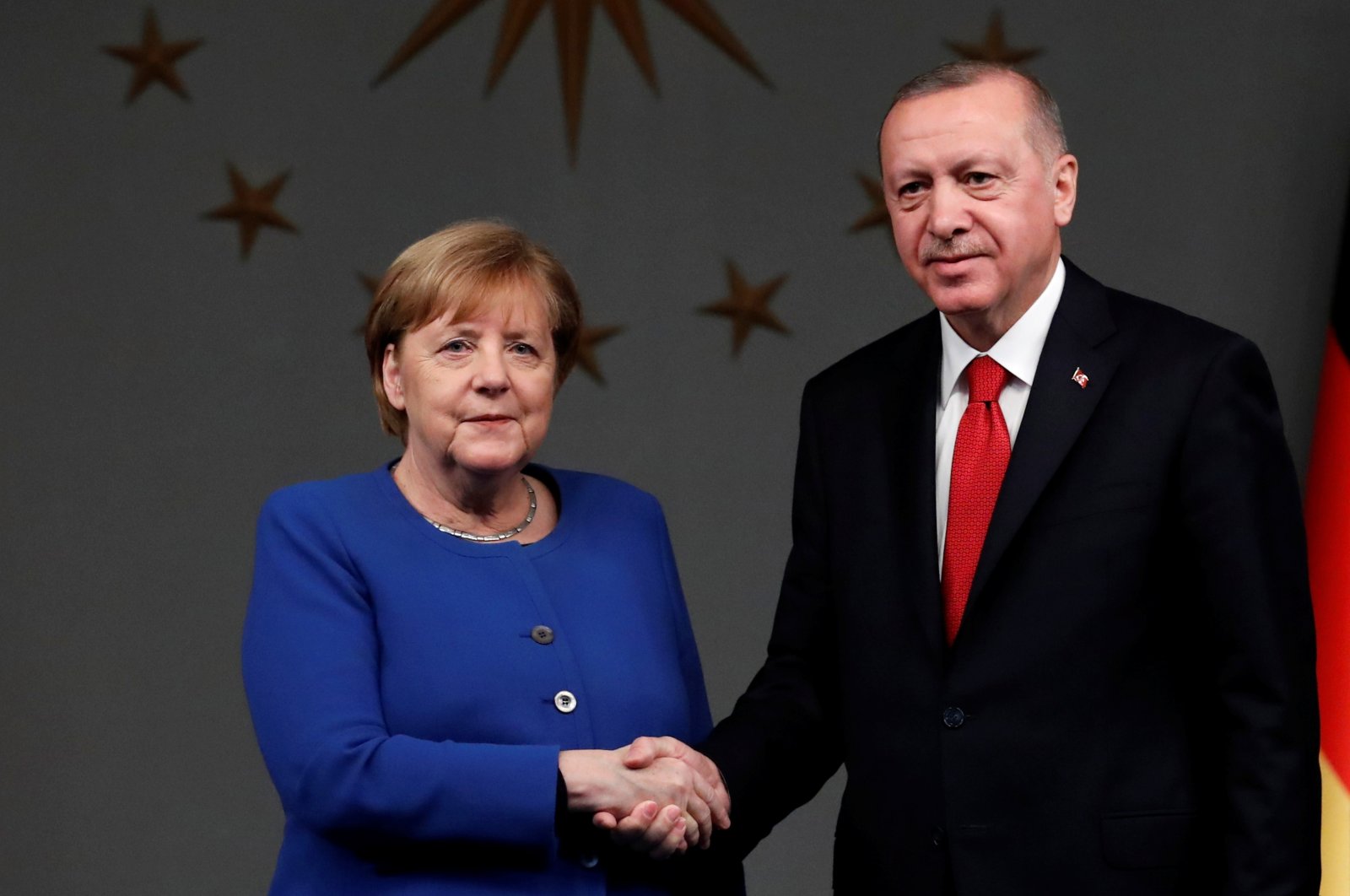 In the call, Erdoğan told the chancellor that Turkey is "committed to improving relations with EU with a positive agenda," a statement from the Presidency said.

Erdoğan and Merkel also discussed regional developments, according to the Presidency.

The president told Merkel that Turkey expects meetings in the period that will lead to the EU's upcoming summit in March.

Erdoğan further reiterated that the EU's constructive and fair approach to Turkey will benefit both sides and that what's necessary to update the March 18 refugee deal should be done.

The president also told the chancellor that he expects another Turkey-EU summit before Portugal's term as president of the European Council ends.