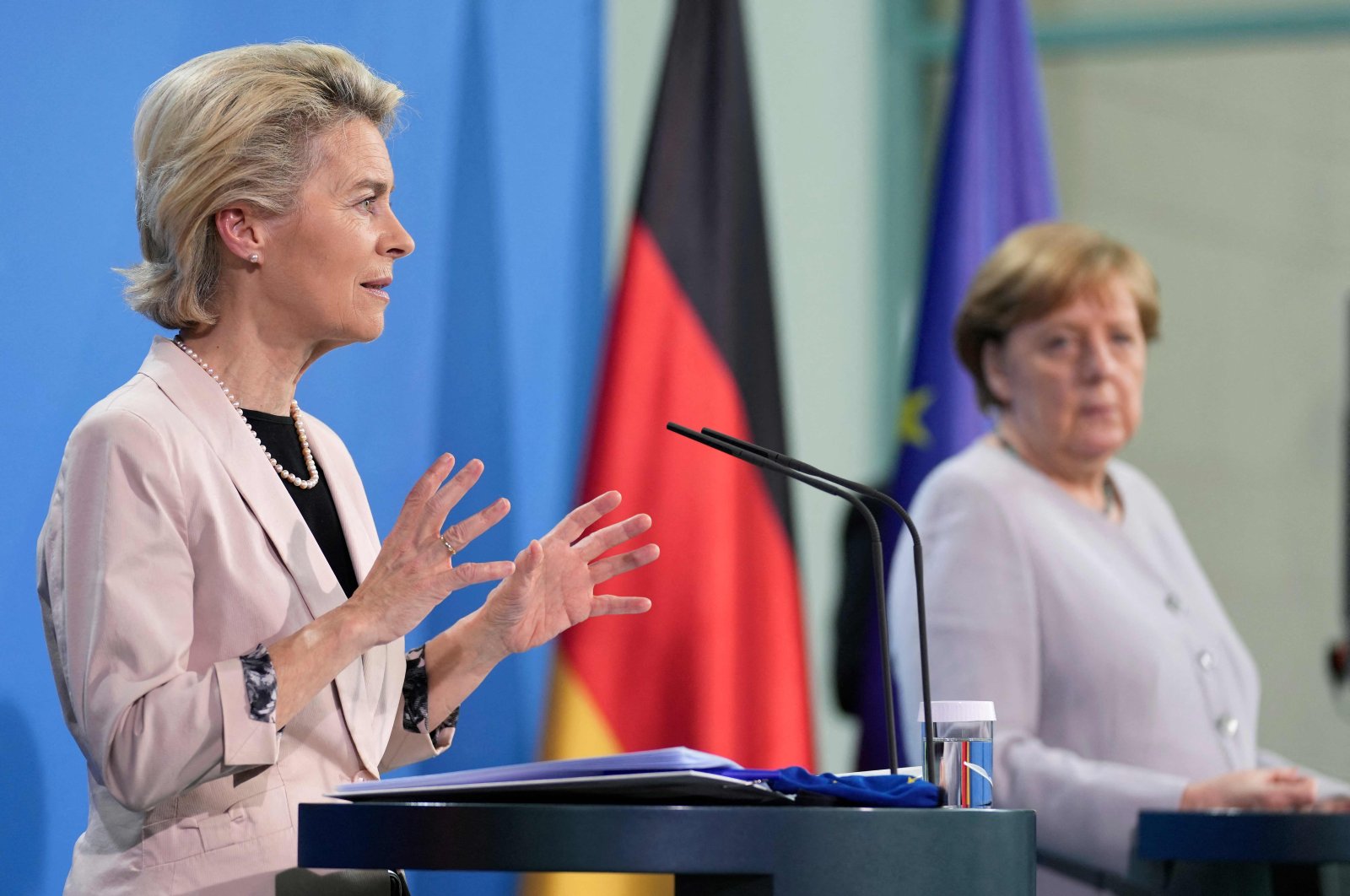 The European Union should update the migration deal signed with Turkey in 2016, European Commission President Ursula von der Leyen said on Tuesday ahead of an EU summit set to discuss a renewal of the deal.

"We won't need as much acute humanitarian aid as in the past, but the people need to have a perspective," she said.

A similar call came from German Foreign Minister Heiko Maas on Monday as he urged the European Union to update its migrant deal with Turkey, highlighting the importance of further funding.

Among other things, the refugee deal between the EU and Turkey helps Ankara crack down on unauthorized migration to the EU and for Greece to send migrants who have reached the Aegean islands illegally back to Turkey.