Turkey-Germany ties should be guided by common sense: Erdoğan 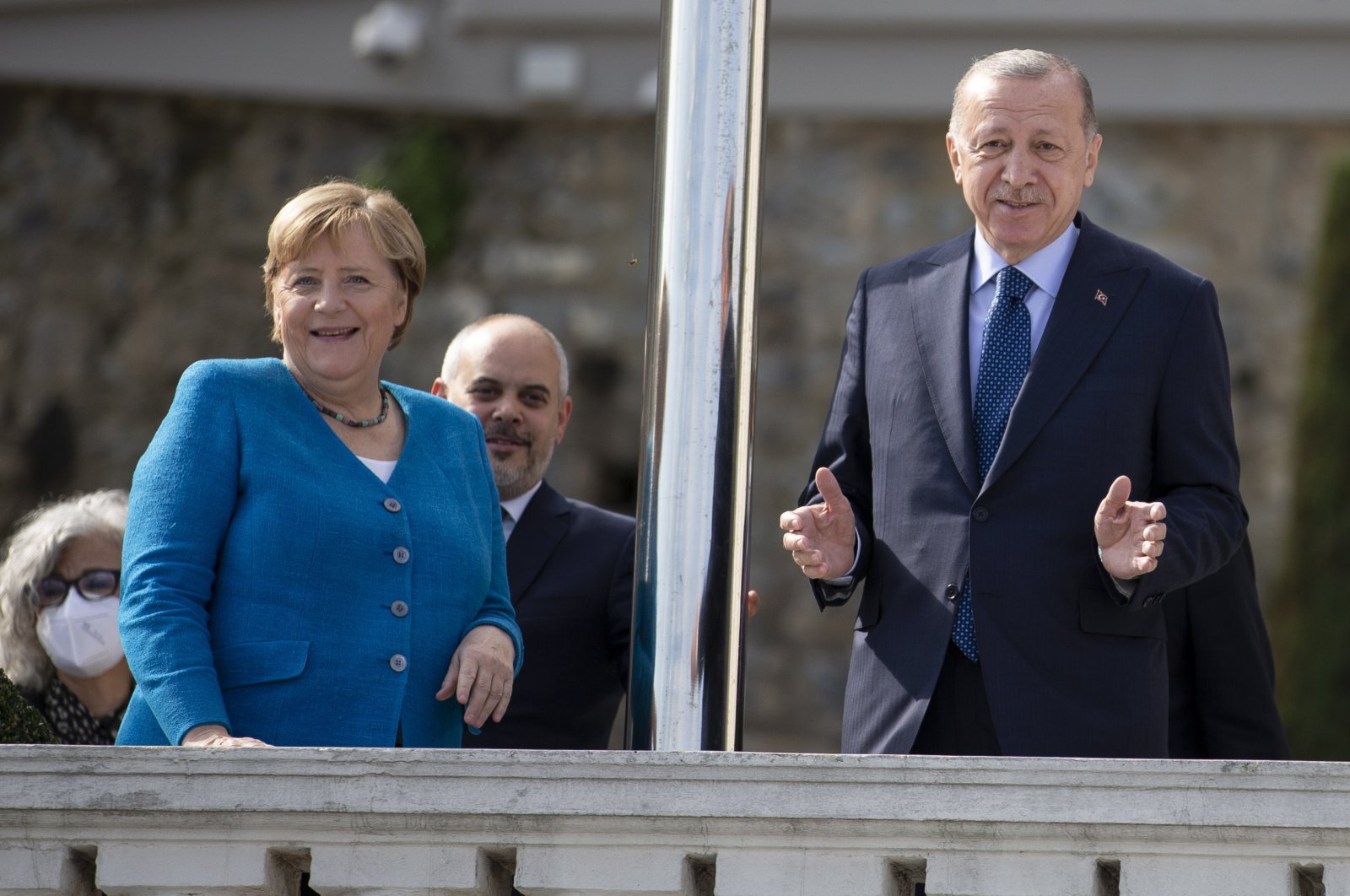 President Recep Tayyip Erdoğan, during a congratulatory phone call to the new German Chancellor Olaf Scholz on Tuesday, said that bilateral ties between Turkey and Germany should be guided by common sense and a strategic view.

According to a statement by Turkey's Directorate of Communications, the two leaders discussed bilateral relations and regional issues. President Erdoğan emphasized the need for close coordination and regular contact.

He said relations between Turkey and the European Union should advance in line with a positive agenda based on the perspective of accession, it added.

Both leaders affirmed their willingness to continue with close coordination between Berlin and Ankara, German government spokesperson Steffen Hebestreit said in a statement.

Ankara and Berlin are major trading partners, as Germany has been a top Turkish import source and export destination for decades. The two countries also share deep cultural ties due to the 5 million-strong Turkish diaspora in Germany. Turkey is among the top tourism destinations for Germans, apart from hosting thousands of German expatriates.

Among other potential issues on the table are the migration issue, human rights and Turkey's role in NATO. Turkey plays a key role in accepting refugees. The country has already taken in around 3.7 million refugees from Syria and hundreds of thousands of migrants from other countries, such as Afghanistan.

Scholz was sworn in as Germany's new chancellor on Dec. 8, after his Social Democratic Party (SPD) reached a coalition agreement with the Greens and Free Democrats (FDP).

The swearing-in was historic, as he took the baton from Angela Merkel, Germany's first woman chancellor, who held the top post for over 16 years, nearly breaking the record of the late Helmut Kohl.

Erdoğan also spoke to his Venezuelan counterpart over the phone on Tuesday.

Erdoğan and Nicolas Maduro discussed steps to improve bilateral relations, according to a statement by Turkey's Communications Directorate.