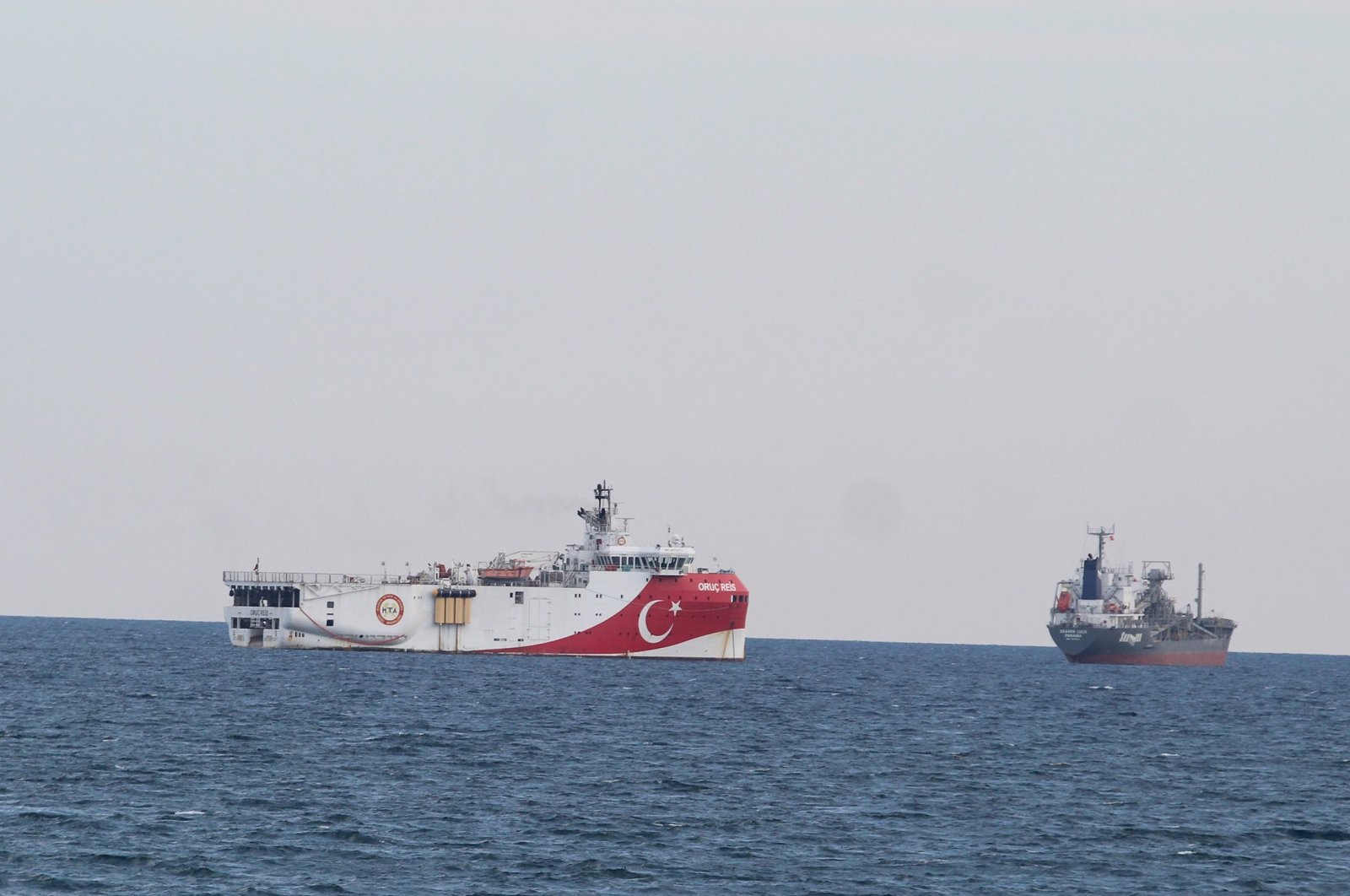 The Defense Ministry rejected claims that the Oruç Reis Seismic Exploration vessel has been acting in line with the Greek and Greek Cypriot administration’s theses regarding the Eastern Mediterranean following a navigational telex (Navtex).

In a statement released Tuesday, the ministry referred to claims as “false and misleading,” saying that Turkish vessels have been acting in line with Turkey’s continental shelf limits in line with scientific and technical realities and needs.

“Under this scope, a Navtex was issued for the Oruç Reis Seismic Exploration vessel to carry out work southwest of the Gulf of Mersin,” the statement said.

The ministry reiterated that Turkey will continue to defend its rights and interests in the Blue Homeland.

Turkey has rejected the maritime boundary claims made by Greece and the Greek Cypriot administration in the region. It stressed that these excessive claims violate the sovereign rights of both Turkey and the Turkish Republic of Northern Cyprus (TRNC).

Ankara has recently sent its drillships searching for energy on its continental shelf, asserting its own rights in the region as well as those of the TRNC.