Turkey rescues 27 asylum-seekers pushed back by Greece in Aegean 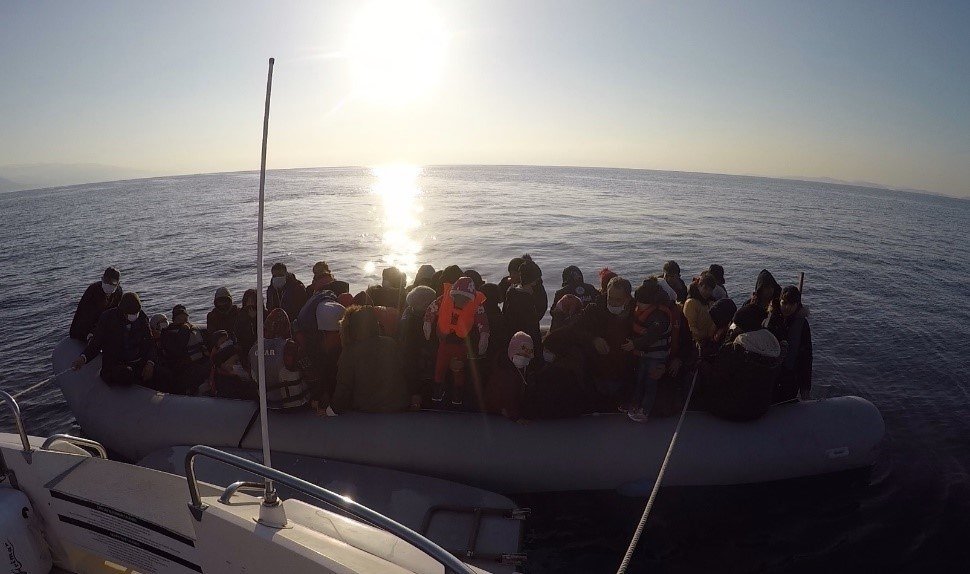 Turkey on Tuesday rescued 27 asylum-seekers that were pushed back into Turkish waters by the Greek coast guard.

Turkish coast guard teams, after discovering the life-raft with the asylum-seekers, brought them ashore close to western Çanakkale province’s Ayvacık, according to Anadolu Agency (AA).

The asylum-seekers were taken to the Ayvacık repatriation center.