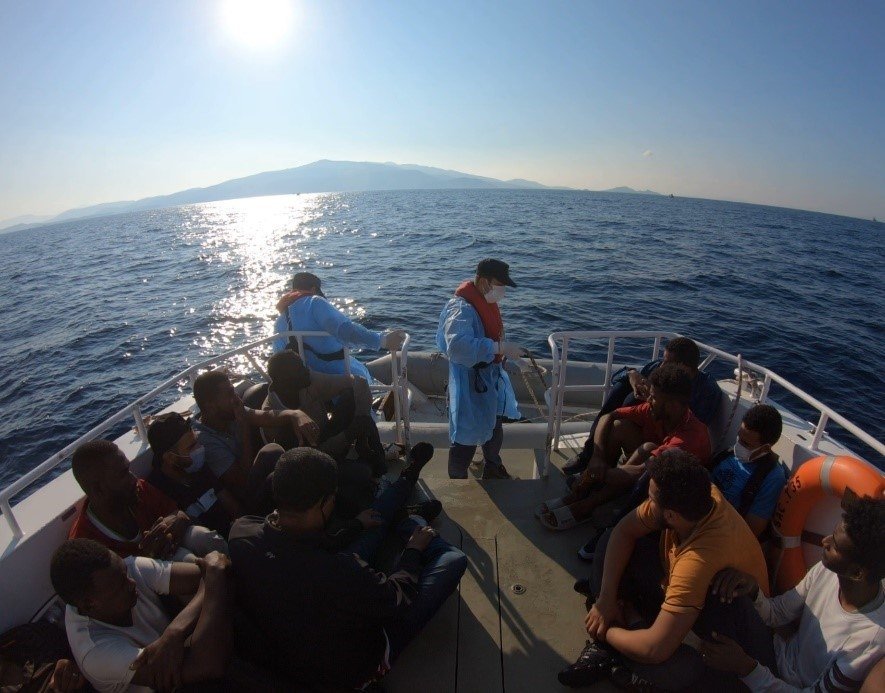 Most of the operations to rescue migrants at sea took place in Turkey's western Izmir province. While 261 migrants that were stranded were rescued by Turkey, the coast guard also rushed to the aid of 2,120 migrants including children and women who were left to die in the sea or on rubber boats by Greek elements.

In a new report, the rights group described 21 incidents that involved around 1,000 people. Many had been subjected to violence before being transferred back to Turkey, Adriana Tidona, migration researcher for Europe at Amnesty, said in the report. The pushbacks, on land and at sea, sometimes involved people apprehended as far as 700 kilometers (435 miles) inside Greek territory, said Amnesty International.