Turkey saves 388 migrants pushed back by Greece over 6 days 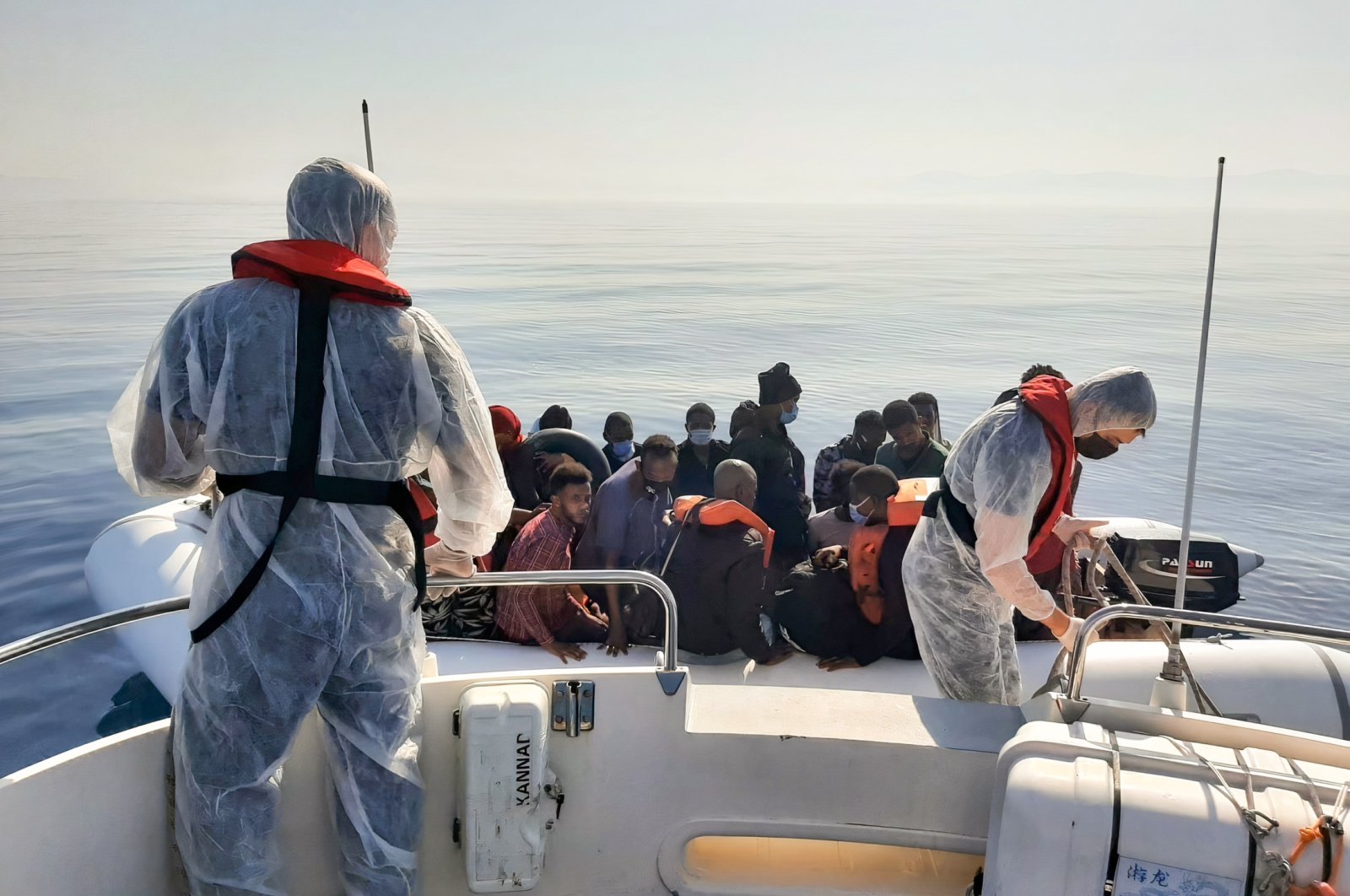 The Turkish coast guard rescued 388 asylum seekers between July 17 and 22 that were pushed back by Greek forces in the Aegean toward Turkish waters, authorities stated on Tuesday.

On July 22, 26 asylum seekers were saved off the coast of Izmir's Foça district and another 67 foreign nationals stranded in a sailing boat off the Çeşme district were also rescued.