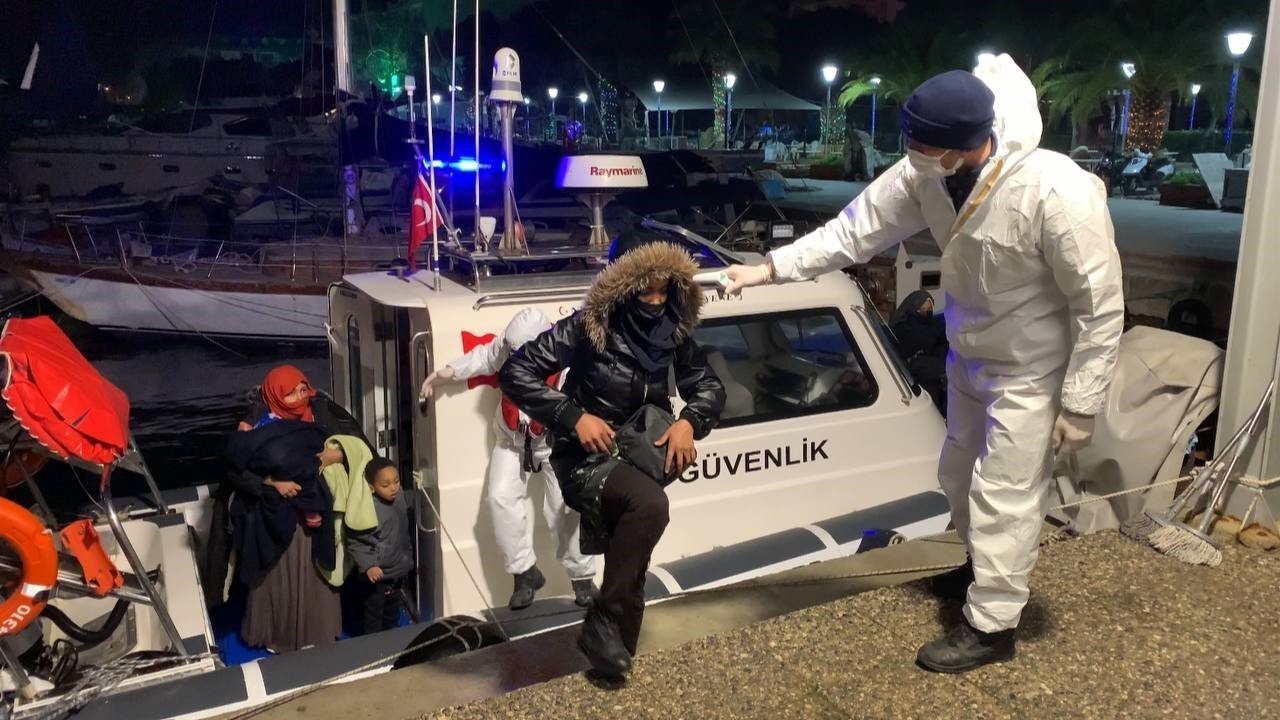 The Turkish coast guard saved 66 irregular migrants who were pushed back by the Greek coast guard off Izmir province on Wednesday.

The Coast Guard Command in Izmir said in a statement that they received a tipoff that a group of irregular migrants was drifting off Dikili and Menderes districts and dispatched units to the areas.

The rescue units saved 37 irregular migrants off Dikili and 29 others off Menderes. They were later referred to the provincial migration office.