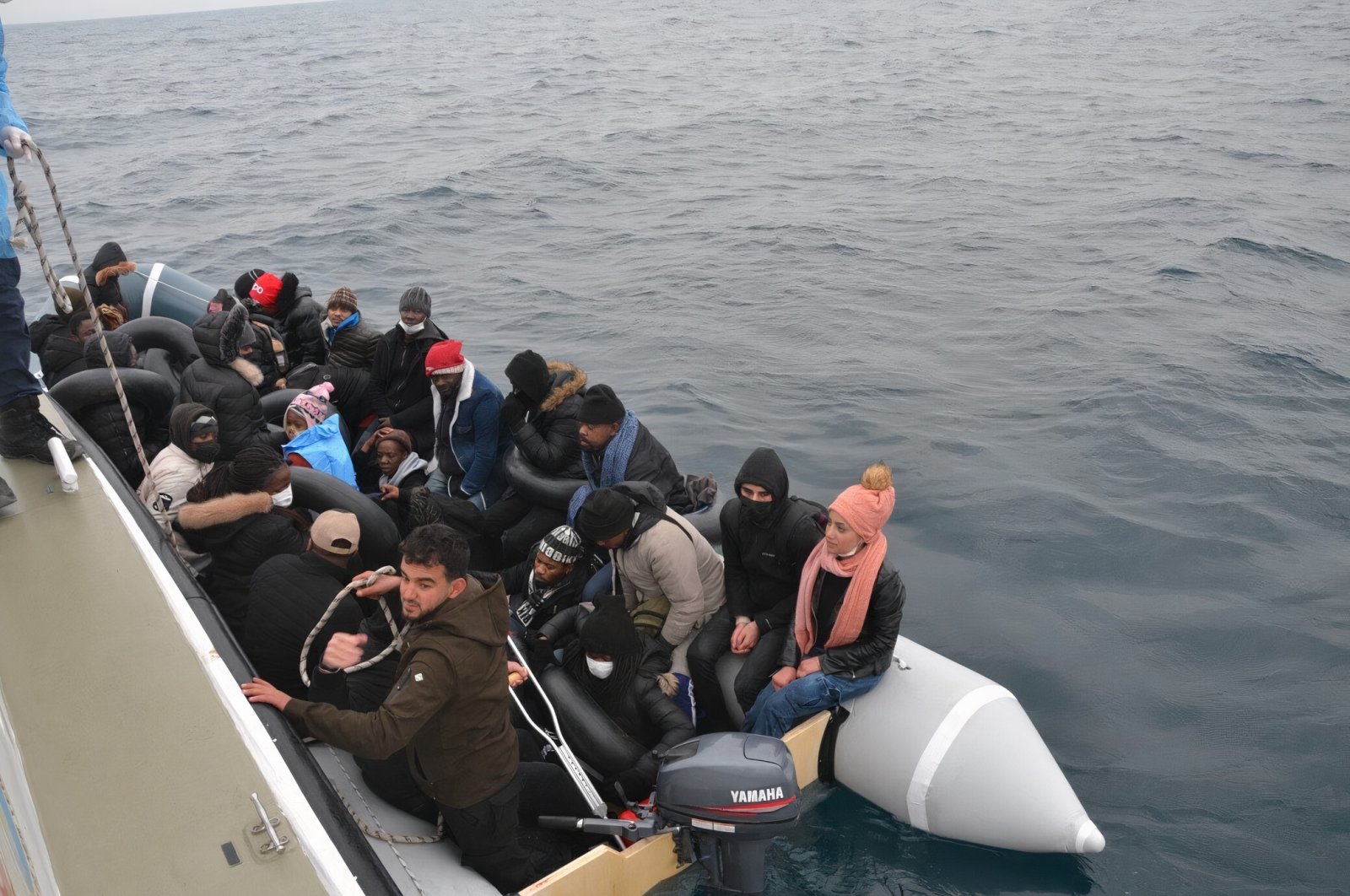 Migrants that were pushed back by Greek forces made known how they were mistreated by Greece after being rescued by Turkish security forces at the two countries’ border, according to a statement from the Turkish Defense Ministry.

The statement read: “18 irregular migrants who were illegally pushed back toward Turkish waters and whose boat capsized, were rescued by our border personnel in Edirne,” adding that migrants stated they were forcefully put on the boat and pushed to Turkey.

The migrants rescued in the Maritsa (Meriç) River, stated that they crossed over to Greece two days ago and were beaten by security forces with wooden sticks there.

Moreover, they said that Greek forces took their IDs, money, telephones and shoes while the migrants were left without food and water in a building.

Pushbacks prevent asylum-seekers from making claims for protected status and, if practiced indiscriminately, can constitute a violation of core European Union human rights laws and the 1951 Geneva Conventions.

"Greek Law Enfor. Agencies seek to burn people, pouring gasoline on them, which indicates a massacre under the watch of Europe," Soylu said on Twitter.

The probe was carried out taking into account reports by the United Nations as well as a database of incidents compiled by nongovernmental organizations (NGOs).

Frontex, which supervises the outside borders of the 27-nation EU, is under pressure following a series of allegations involving the illegal pushbacks of migrants, most notably in the Aegean Sea between Greece and Turkey. Charity groups and media outlets accuse Frontex of denying people their right to apply for asylum.

On paper, Frontex is legally held accountable by the 27 member countries and the European Parliament (EP). Out on the sea or at land borders, though, Frontex operations are controlled by the country whose territory they take place in. In the Aegean, where many pushbacks have been reported, that means the Greek coast guard. This is where the lines of responsibility become muddy.