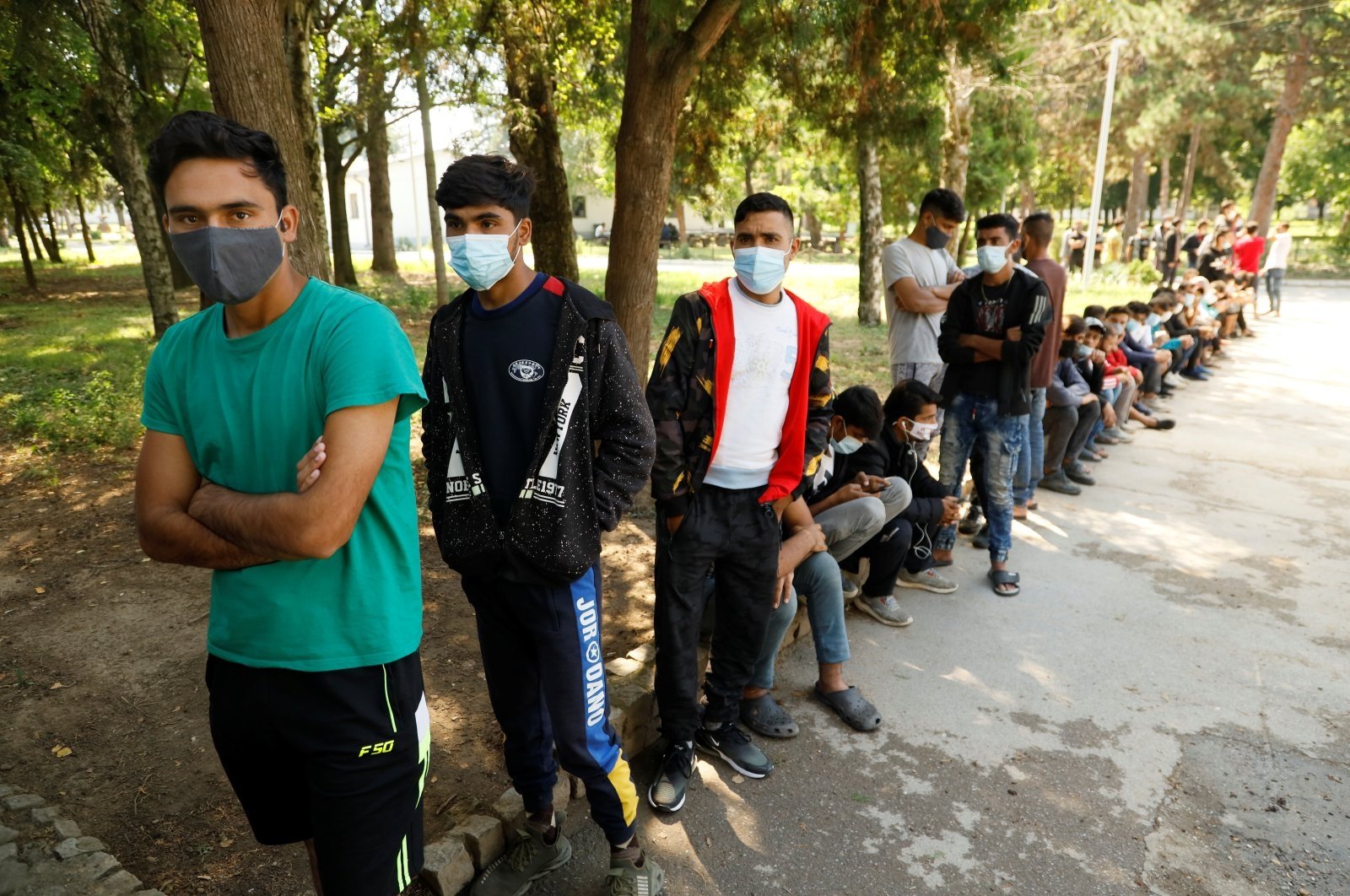 In joint border duty, the Turkish police and Serbian authorities held 125 irregular migrants who were trying to enter the European Union through Croatia.

According to a statement by the Turkish Embassy in Belgrade, over the past 40 days, a total of 125 migrants who illegally hid in Turkish cargo trucks have been held.

The statement said the migrants were handed over to Serbian judicial institutions.

It was pointed out that the trucks with Turkish license plates are checked with great precision, and more than 5,000 Turkish citizens have been assisted at the borders in the last 40 days.

Turkey's Ambassador to Belgrade Hami Aksoy told Anadolu Agency (AA) that there was a rise in the number of irregular migrants held, thanks to the Turkish police at the Serbian border.

"I congratulate our police officers working at the border. The project continues with great success. Serbian authorities are also very satisfied with this project," said Aksoy.

Since the beginning of the project, Turkish police, working with Serbian police, have been intervening in illegal crossings of irregular migrants in or under truck trailers, making dozens of arrests.