Turkey takes steps towards being part of European Green Deal 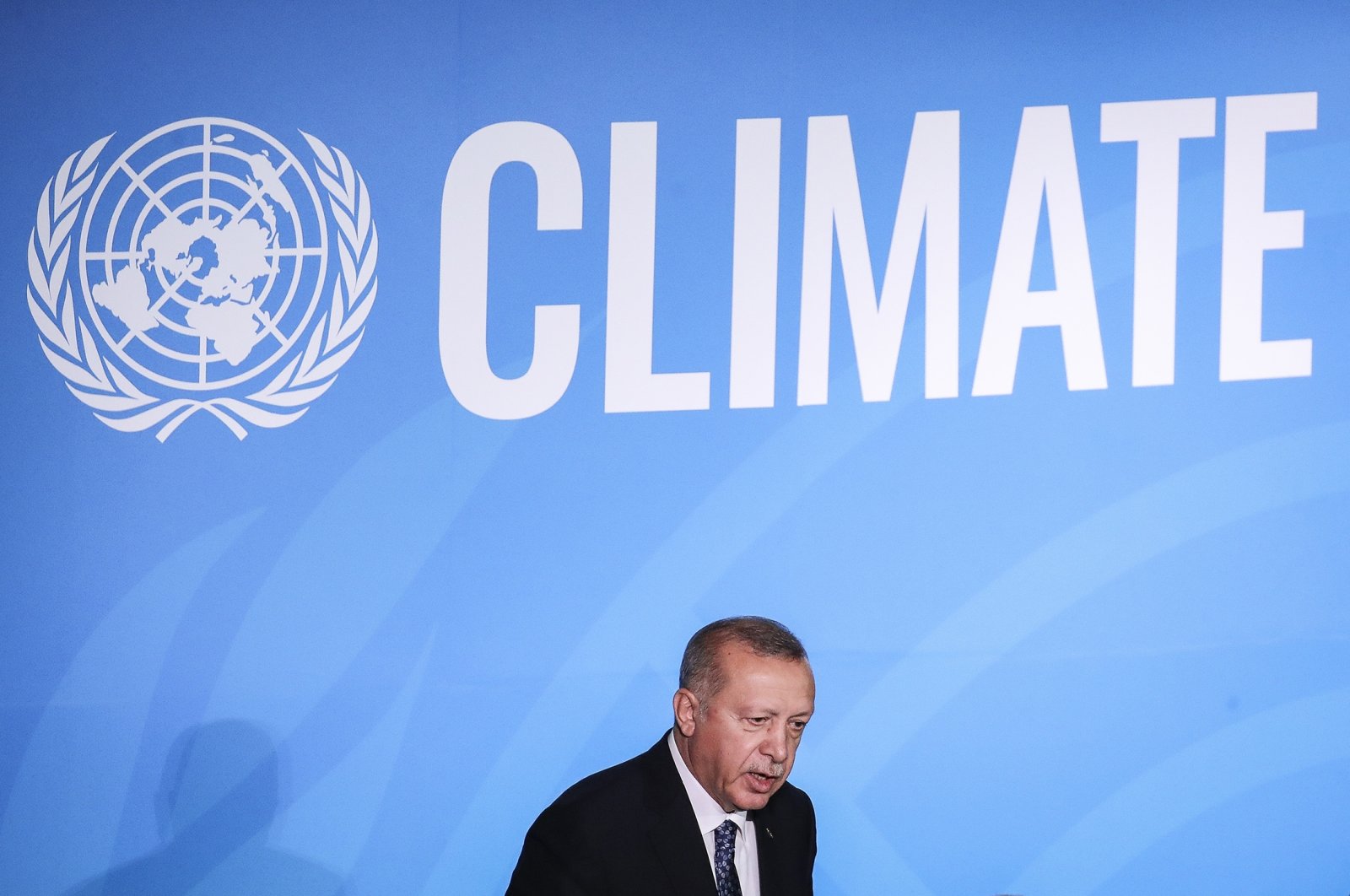 Turkey has taken important steps to be part of the European Union Green Deal through its just-released landmark Green Deal Action Plan.

The action plan, released by the Trade Ministry on Friday, includes 32 objectives and 81 actions across nine categories to power Turkey's transition to a more sustainable, greener economy in line with the goal of making Europe the first climate-neutral continent by 2050.

In addition to maintaining and improving competitiveness in exports, the locomotive of the economy, Turkey also aims to help deepen its integration with the EU thanks to the existing Customs Union.

Turkey places importance on the Action Plan as part of strengthening the integration it provides to global supply chains and to attracting green investments to Turkey.

It set up a European Green Deal Working Group to effectively carry out the objectives and actions under the action plan along with the private sector and all relevant stakeholders.

On Turkey's alignment with the Green Deal, Deputy Foreign Minister Faruk Kaymakcı said Friday on Twitter that the establishment of a Turkey-EU high-level dialogue on climate change will advance Turkish-EU cooperation and promote a green European continent.

Kaymakcı highlighted the significance of his country's alignment with the European Union's Green Deal.

"As an EU candidate and part of the Turkey-EU Customs Union, Turkey's alignment with EU Green Deal is important," Kaymakcı said on Twitter.

The bloc "aims to make the EU's climate, energy, transport, and taxation policies fit for reducing net greenhouse gas emissions by at least 55% by 2030, compared to 1990 levels," according to the European Commission.