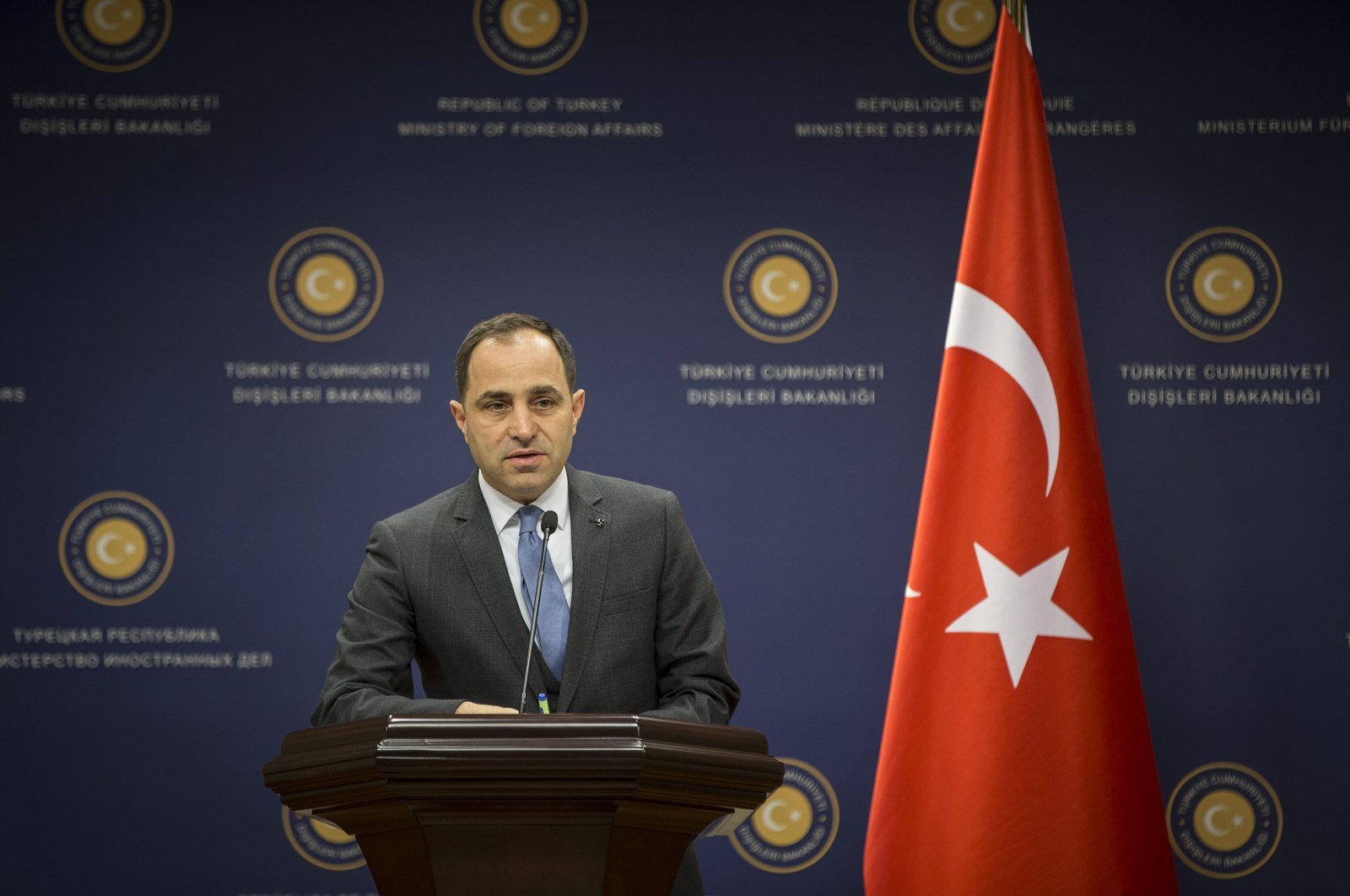 Bilgiç was referring to the newly passed law in Germany, which involves the regulation of the appearance of civil servants. The law, passed by the Bundesrat of Germany, gives the prerogative to limit religious symbols to the relevant ministries and administrations.

“The aforementioned legislation has resulted in rightful reactions as the law was hastily prepared without taking into consideration the views of nongovernmental organizations and public debate,” Bilgiç said.

He continued by saying that Ankara hopes the regulations do not damage freedom of religion and do not lead to a ban on headscarves worn by Muslim women.

“We expect politicians and legislators to use common sense to not further exacerbate increasing racism in a period when Islamophobia, xenophobia and separatist movements rapidly gain ground in Europe,” Bilgiç added.

Germany is home to 81 million people and hosts the second-largest Muslim population in Western Europe after France. There are around 5.5 million Muslims in Germany, equating to some 6.5% of the total population and at least 3 million of those are of Turkish descent.

Germany has experienced a rise in racism and anti-Muslim hatred in recent years, fueled by the propaganda of neo-Nazi groups and the far-right opposition Alternative for Germany (AfD) party.