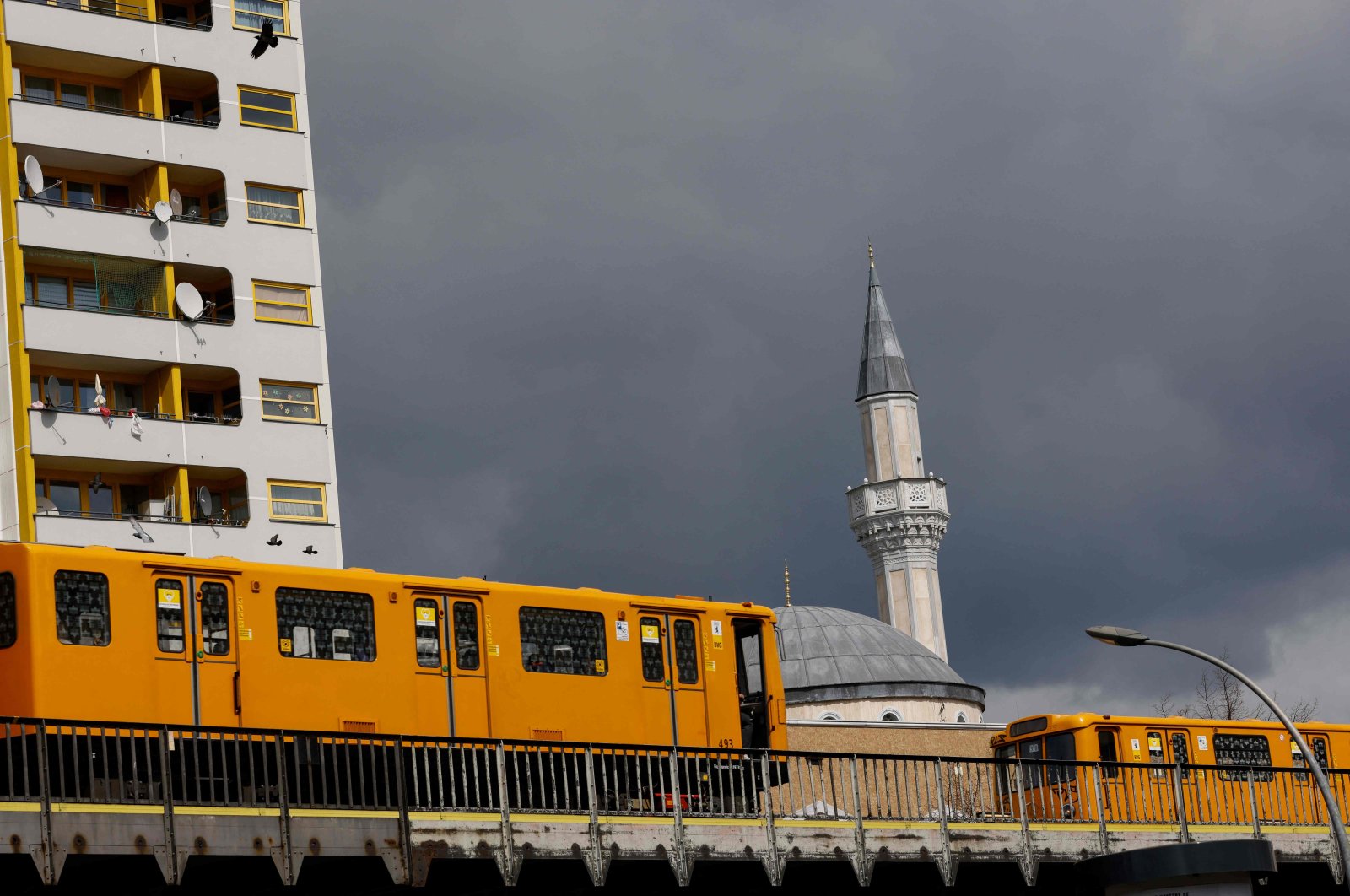 The Muslim population in Germany has risen to around 5.5 million and now represents some 6.5% of the total national population, according to an official government survey published Wednesday.

The figure represents between 6.4% and 6.7% of the total population, according to the survey, which was presented along with the Interior Ministry from BAMF headquarters in Nuremberg.

"The Muslim population group has become more diverse over recent years as a result of the migration from Middle Eastern countries," BAMF president Hans-Eckhard Sommer said.

"In addition, the analyses reveal that the influence of religion on integration is often overrated," Sommer said. He added that length of residence, reasons for migration and social position were of much greater significance in the integration process than religious identity.