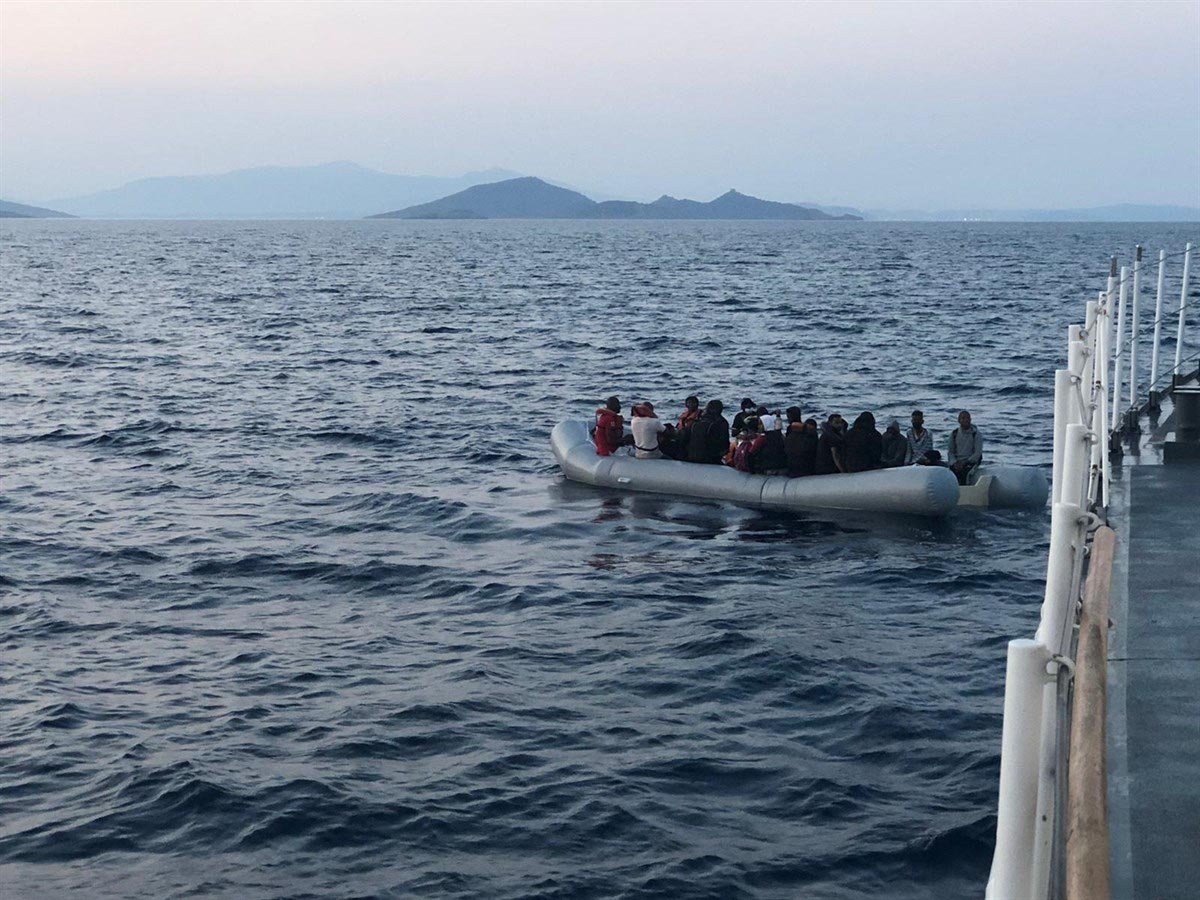 The Turkish coast guard has rescued 10 asylum-seekers that were pushed back by Greek elements in western Aydın province’s Kuşadası district.

According to a statement by the coast guard on Monday, they sent a security boat to rescue the asylum-seekers as soon as they received the information.

The rescued asylum-seekers were sent to the provincial migration directorate after their processes.

In recent years, hundreds of thousands have made short but perilous journeys across the Aegean Sea in a bid to reach northern and western Europe in search of a better life.

Between January 2020 and March 2021, the United Nations High Commissioner for Refugees (UNHCR) documented around 300 reported incidents of illegal expulsions around the Aegean islands and Greece's northeastern land border with Turkey. In May, several migrant support groups, including the Greek Helsinki Monitor filed a complaint with the European Court of Justice against Frontex, the EU's border monitoring agency.