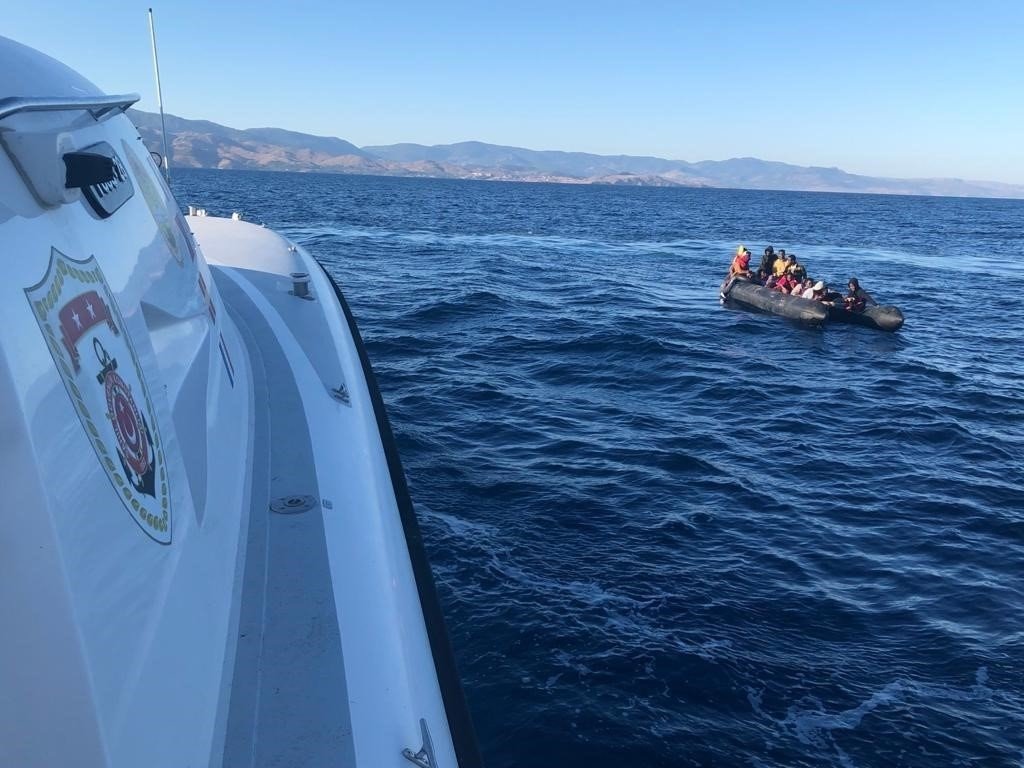 The Turkish coast guard on Tuesday rescued 59 irregular migrants in the Aegean that were pushed back by Greek forces.

Authorities rescued the group from two boats and they were then referred to the local migration office.